LONDON/NEW YORK, Oct 2 (Reuters) – Calls to the Bank of England saying some British pension funds were struggling to meet margin calls began on Monday. By Wednesday they were getting more urgent and coordinated.

Wild gyrations in financial markets in response to a government “mini-budget” on Sept. 23 meant that swathes of Britain’s pension system were at risk, raising widespread concerns about the country’s financial stability.

In the following days, Britain’s borrowing costs surged the most in decades, while the pound plunged to a record low.

But while these reactions were plain for all to see, behind the financial market screens there was a hidden impact.

At risk of blowing up were obscure financial instruments meant to match long-term pension liabilities with assets, which had never been tested by bond yields moving so far or so fast.

Among those urgently calling the BoE were funds managing so-called liability-driven investments (LDI), a seemingly simple hedging strategy at the heart of the blow-up.

The LDI market has boomed in the past decade and assets total nearly 1.6 trillion pounds ($1.79 trillion) – more than two-thirds the size of the British economy.

Pension schemes were forced to sell government bonds known as gilts after they found it hard to meet emergency demands from the LDI funds for collateral on ‘under-water’ derivatives positions, where the value is less than on a fund’s books.

LDI funds were calling for the urgent cash to shore up loss-making positions. The funds were themselves facing margin calls from their relationship-banks and other key financial players.

“We laid our cards on the table. You don’t expect them (the BoE) to give you much back because they’re not going to show you their hand, right?” said James Brundrett of pension consultant and fiduciary manager Mercer, which held a meeting with the BoE on Sept. 26.”Thank God they listened because this morning (Sept. 28), the gilt market wasn’t operating,” he added.

Facing a market meltdown, the BoE stepped in with a 65 billion pound ($72.3 billion) package to buy long-dated gilts.

And echoing former European Central Bank boss Mario Draghi at the height of the euro zone debt crisis, the central bank pledged to do whatever it took to bring financial stability.

While this may have eased the immediate pressure on pension funds, it is far from clear how much time the BoE has bought as shockwaves reverberate through global markets from recently-apppointed Prime Minister Liz Truss’ plan, which as well as spooking investors drew a rare IMF rebuke.

Chris Philp, chief secretary to the UK Treasury, said on Thursday he disagreed with the IMF’s concerns about the government’s tax-cutting budget, saying it would lead to long-term economic growth.

By the end of a turbulent week, many pension funds were still liquidating positions to meet collateral requests and some were asking the companies they manage money for to bail them out with cash, sources told Reuters on Friday.”The question is what happens when the Bank of England pulls out of this market?” said Mercer’s Brundrett, adding that there is a window of opportunity for pension funds to get enough money together to shore up collateral positions.

“By the end of the day (Monday) we were saying if this continues we are in serious trouble,” one fund manager at a large British corporate pension scheme told Reuters.

“By Wednesday morning, we were saying this is a systemic problem. We were on the brink. It was like 2008 but on steroids because it happened so fast,” the fund manager added.

BlackRock, another big LDI manager, told clients on Wednesday that it would not allow them to replenish the collateral needed to keep a position open, a note from BlackRock seen by Reuters shows.

BlackRock said in an emailed statement on Friday that it was cutting leverage in the funds and that it did not halt trading in them.

NOT OUT OF THE WOODS

The potential for the stress to cascade beyond pension funds and throughout Britain’s financial industry was real. If the LDI funds defaulted on their positions, banks which had arranged the derivatives would be sucked in too.

The massive stress on a major economy’s financial system made global waves, with even safe-haven U.S. Treasuries and top-rated German bonds hit. Atlanta Fed President Raphael Bostic on Monday warned events in Britain could lead to greater economic stress in Europe and the United States.

While the BoE intervention sent yields plummeting, pushing the 30-year bond yield back to Sept. 23 levels and easing fears of an immediate crisis, fund managers, pensions experts and analysts say Britain is far from out of the woods.

No one knows how much the schemes will need to sell, and what will happen once the BoE stops buying bonds on Oct. 14.

Britain’s central bank is now in the unenviable position of having postponed its plan to sell bonds, resulting in monetary loosening, and at the same time tightening with interest rates.

In November, it is expected to raise rates further and it has said it will stick to a plan to sell its bonds.

“The concern would be that the market sees this as something to be tested and I don’t believe the Bank will want to set this precedent. This continues to leave long gilts vulnerable,” said Orla Garvey, a fixed income manager at Federated Hermes.

Investor confidence has been shaken, not just in Britain.

“The situation in England is quite serious because 30% of mortgages are heading toward variable rates,” said billionaire investor Stanley Druckenmiller.

“What you don’t do is go and take taxpayer money and buy bonds at 4%,” said Druckenmiller. “This is creating long-term problems down the road.”

Standard & Poor’s cut the outlook for its AA credit rating for British sovereign debt on Friday to “negative” from “stable”, saying Truss’s tax cut plans would cause debt to keep rising.

Meanwhile, demand for U.S. dollars in currency derivative markets surged to its highest level since the height of the COVID-19 crisis in March 2020 on Friday, as the market turmoil sent investors in search of cash.

Ken Griffin, billionaire founder of Citadel Securities, one of the world’s biggest market-making firms, is concerned.

“It represents the first time we’ve seen a major developed market, in a very long time, lose confidence from investors,” Griffin told an investor conference in New York on Wednesday. 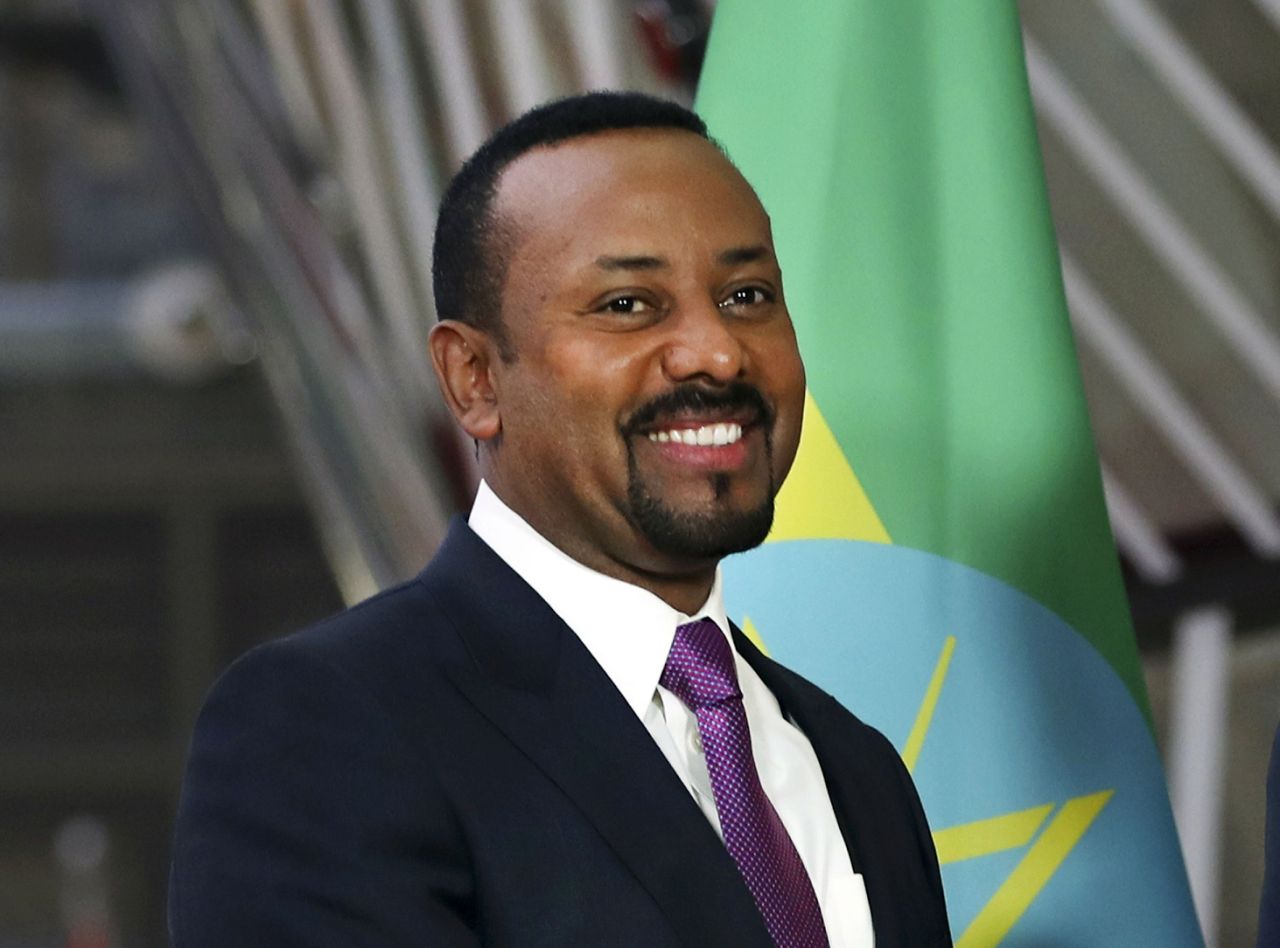 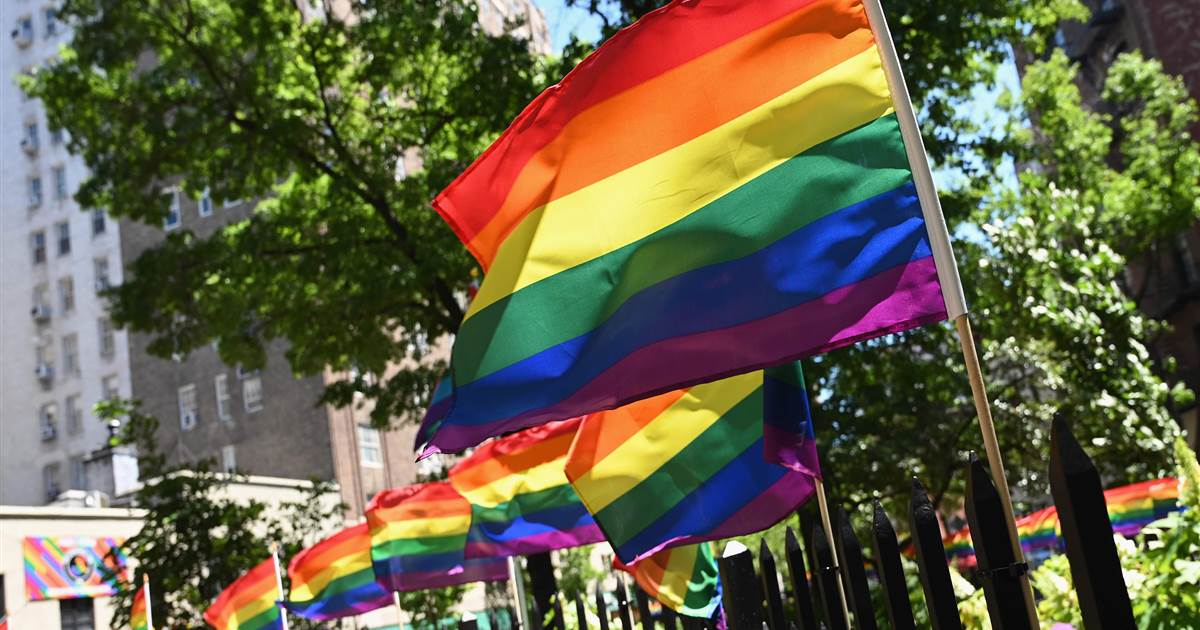 CHICAGO — The largest study of its kind found new evidence that genes contribute to same-sex sexual behavior, but it echoes research […] 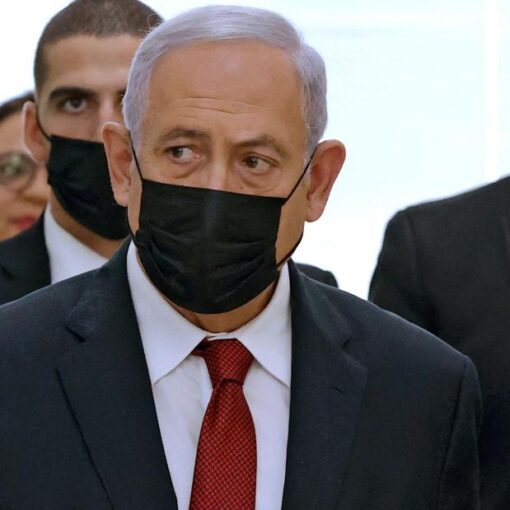 Although his denunciations of the case echoed words often heard from his once-close ally Donald Trump, Netanyahu is now deviating from the […]