KYIV, Oct 1 (Reuters) – A Russian patrol has detained the director general of Ukraine’s Russian-occupied Zaporizhzhia nuclear power plant, the state-owned company in charge of the plant said on Saturday, and the U.N. nuclear watchdog said it was seeking “clarifications”.

Ihor Murashov was detained on his way from the Zaporizhzhia nuclear plant, Europe’s largest, to the town of Enerhodar at around 4 p.m. (1300 GMT) on Friday, the head of state-owned Energoatom, Petro Kotin, said in a statement.

“He was taken out of the car, and with his eyes blindfolded he was driven in an unknown direction,” Kotin wrote on the Telegram messaging app, adding there was no immediate word on Murashov’s fate.

Russia has not publicly commented on the issue.

Kotin said he had appealed to the chief of the International Atomic Energy Agency (IAEA), Rafael Grossi, to take “all possible immediate actions to urgently free” Murashov.

Asked by Reuters for comment, a spokesperson for the IAEA said: “We have contacted Russian authorities and are requesting clarifications.”

The Zaporizhzhia plant has been a focal point of Russia’s seven-month invasion of Ukraine, as Moscow and Kyiv accuse each other of shelling the facility, risking a nuclear disaster.

Ukrainian President Volodymyr Zelenskiy has called for the area around the plant, which is still staffed by Ukrainians, to be demilitarized.

Murashov “bears main and exclusive responsibility for the nuclear and radiation safety” of the plant and his detention “jeopardizes the safety of operation of Ukraine and Europe’s largest nuclear power plant”, Kotin said in his Telegram statement.

Kotin called on Russian forces to “stop immediately the acts of nuclear terrorism towards the management and personnel” of the plant and release Murashov. 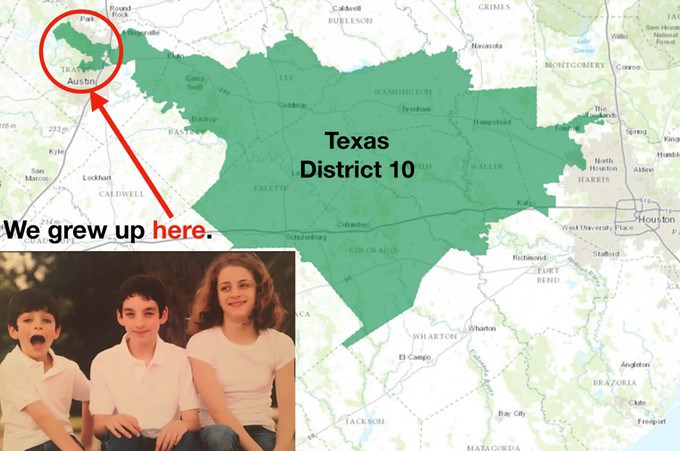 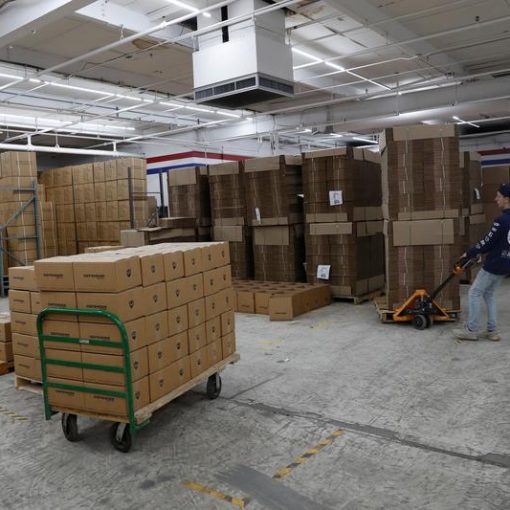 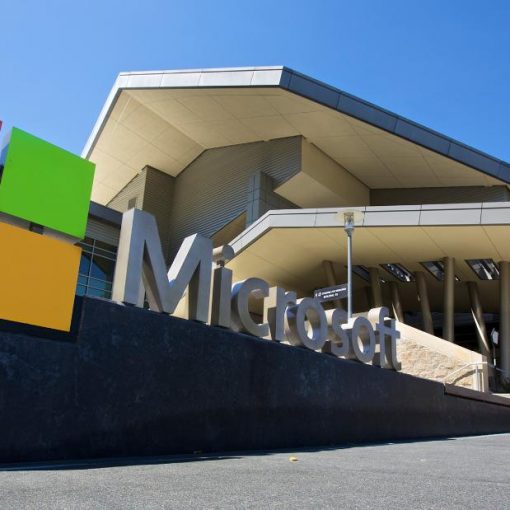 The tech giant declined to set a new reopening date but promised to give employees 30 days’ notice. “Given the uncertainty of […] 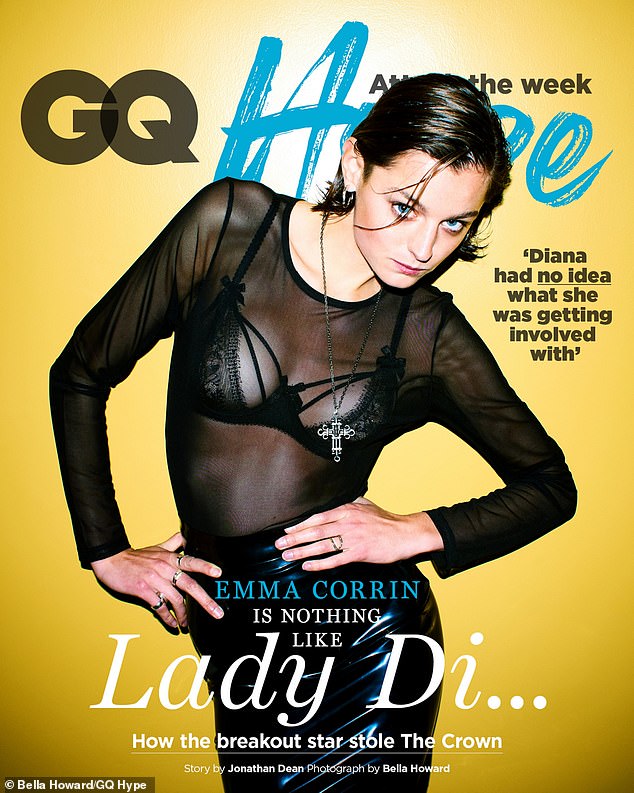 She has received rave reviews for her outing as Princess Diana in The Crown, which landed on Netflix on Sunday.  And Emma […]