Oct 1 (Reuters) – Manchester City manager Pep Guardiola said Erling Haaland has overcome injury issues that have hampered him in recent seasons and defended the Premier League club’s decision to send a physiotherapist along with the striker on international duty.

Haaland, who joined City from Bundesliga side Borussia Dortmund, struggled with a hip flexor muscle injury last season, but has played in all seven of City’s league games this campaign, scoring 11 goals.

When asked about City physio Mario Pafundi travelling with the Norwegian striker during the international break, Guardiola told reporters: “It’s not weird. When there are events like the European cups or World Cups, many physios go with players.”

“Always I said to the club the most important department in the backroom staff, everyone is important, but the most important is the physios. They take care of the lads,” Guardiola added, speaking ahead of City’s derby clash against Manchester United.

“Erling last season struggled a lot in Dortmund, most of the year he was injured. He arrived here with problems after a small surgery in the summer. He started work with Mario, with (Manuel) Rico and other the guys.

“Thanks to them, and of course his work ethic, he can play regularly, which last season wasn’t possible… Mario and Erling like each other and he asked him to go to Norway, and they did that.”

City, who are second in the league standings, host fifth-placed United on Sunday.

Reporting by Aadi Nair in Bengaluru; Editing by Kim Coghill 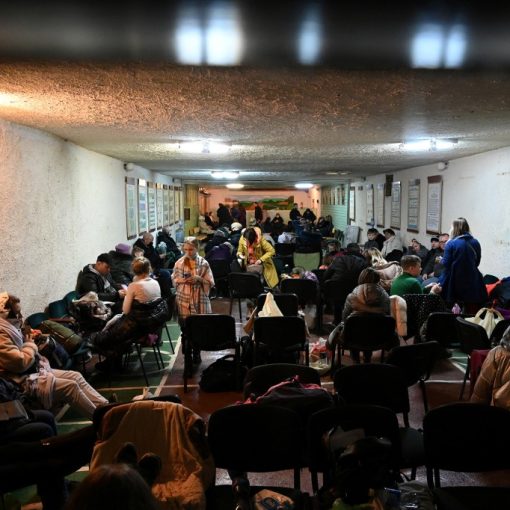 Bethenny Frankel is sending $10 million in aid to Ukrainian citizens affected by the Russian invasion through her disaster relief initiative, B Strong. BStrong is a […] 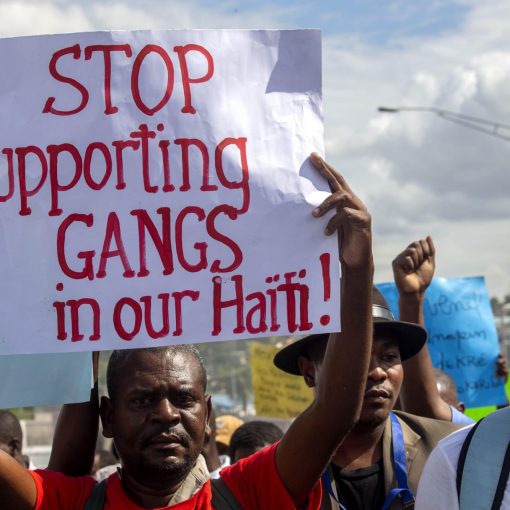 PORT-AU-PRINCE, Haiti (AP) — Escalating gang violence has pushed nearly 8,500 women and children from their homes in Haiti’s capital in the […]

From the start, Speaker of the House Nancy Pelosi has resisted calls to impeach President Donald Trump. She’s called the move divisive. […] 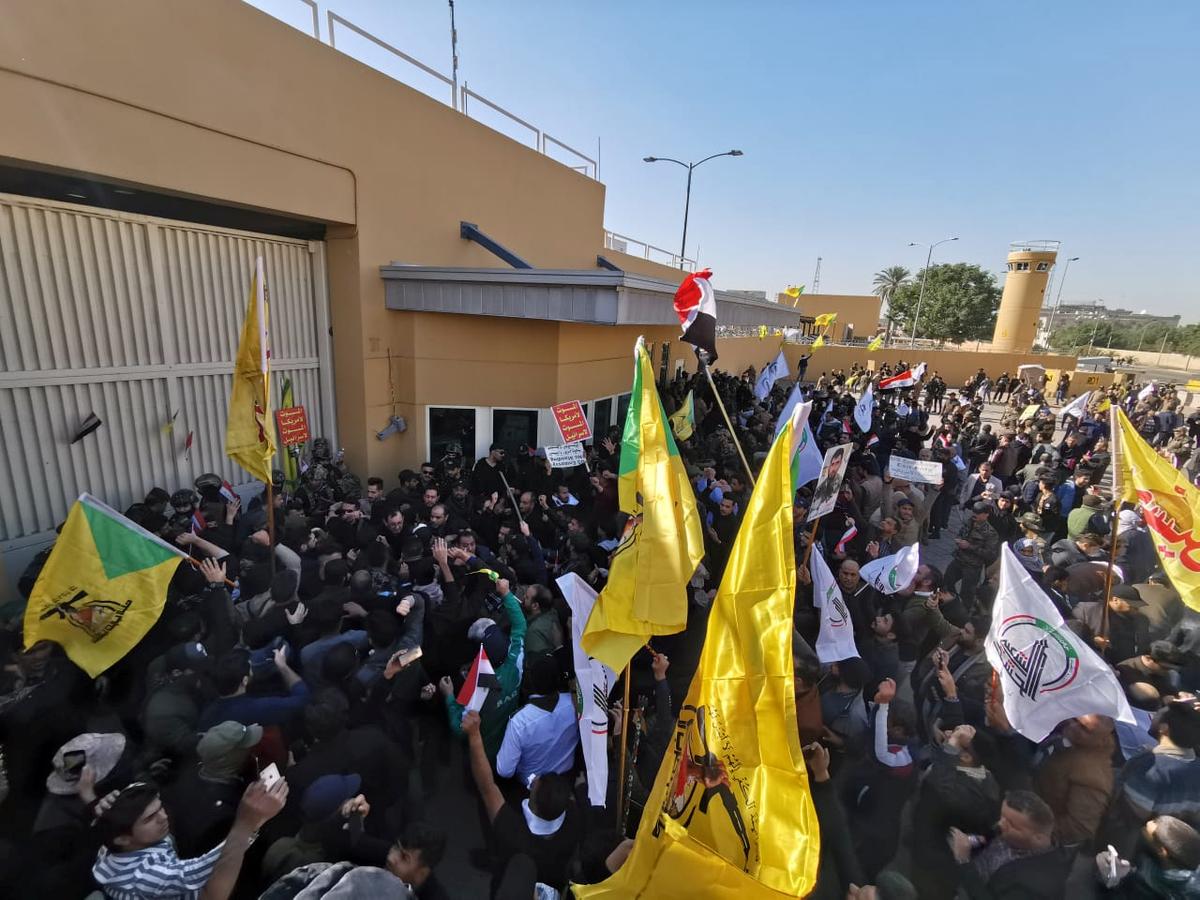 Protesters and militia fighters gather to condemn air strikes on bases belonging to Hashd al-Shaabi (paramilitary forces), outside the main gate of […]