KYIV, Sept 30 (Reuters) – Ukraine said on Friday it had all the supply routes to the Russian stronghold of Lyman in the crosshairs of its artillery in the east, and told Moscow it would have to appeal to Kyiv if it wanted its forces to be allowed out.

Fighting was still raging, but an encirclement operation was under way, a military spokesperson said. His comments suggested Moscow faced a major setback in the Donbas region just as Russian President Vladimir Putin was proclaiming the land part of Russia.

“All the approaches and logistic routes of the enemy, through which they delivered ammunition and manpower, are in fact under fire control (of Ukraine),” Serhii Cherevatyi, a military spokesperson told public broadcaster Suspilne.

A presidential adviser said Moscow would have to appeal to Kyiv if it wanted its forces to be freed, and alluded to a 2014 Ukrainian military defeat when he said Kyiv’s troops had been surrounded and fired upon as they retreated.

“Today (Russia) will have to ask for an exit from Lyman. Only if, of course, those in (the) Kremlin are concerned with their soldiers,” the adviser, Mykhailo Podolyak, wrote on Twitter.

Russia’s loosening grip on Lyman cast Moscow’s invasion of Ukraine in a different light to Putin, who signed treaties on Friday to annex Donetsk and three other Ukrainian regions partly occupied by his forces, escalating the seven-month-old war. read more

Lyman served for months as a logistics and transport hub anchoring Russian military operations in the north of Donetsk province.

Ukraine, which carried out a lightning counteroffensive this month reclaiming swathes of Kharkiv region, has often maintained operational silence and officials have often communicated with their followers on social media using hints and jokes.

The head of Zelenskiy’s administration posted a photograph on Twitter of a fire under a steaming cauldron, the Russian word for which also means “surrounded”.

One unverified video circulating on social media showed a smiling Ukrainian soldier saying “well my kittens, Yampil is ours!” referring to a village near Lyman.

Cherevatyi said: “We cannot precisely name the details of the captured places yet. Since (soldiers) may carry in and hoist the flag, they are sharing happy videos, but the fighting is continuing.”

The capture of Lyman in the north of Donetsk region could pave the way for Ukraine to make inroads into the adjacent Luhansk province, foiling Putin’s goal of seizing all of the industrial Donbas region declared after his forces failed to subdue the entire country in February, military analysts said.

But the window is narrowing for Ukraine to make major advances before winter sets in, slowing operations and giving Russia, which has declared a partial mobilisation, more time to fortify its lines.

3.54pm GMT 15:54 With a deadline looming Friday, senate majority leader Chuck Schumer is saying that they’re getting close to the end […] 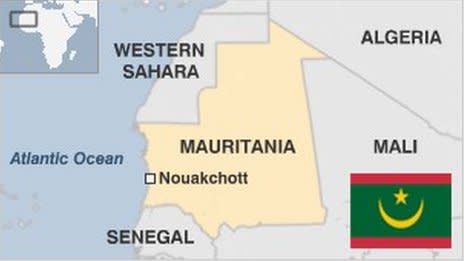 Flag of Mauritania One of Africa’s newest oil producers, the Islamic Republic of Mauritania bridges the Arab Maghreb and western sub-Saharan Africa. […] 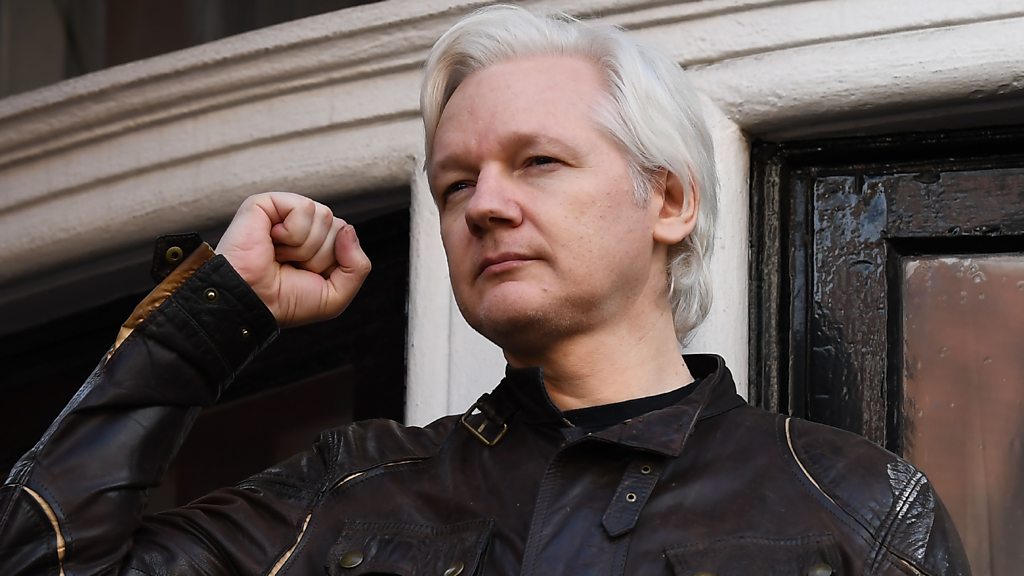 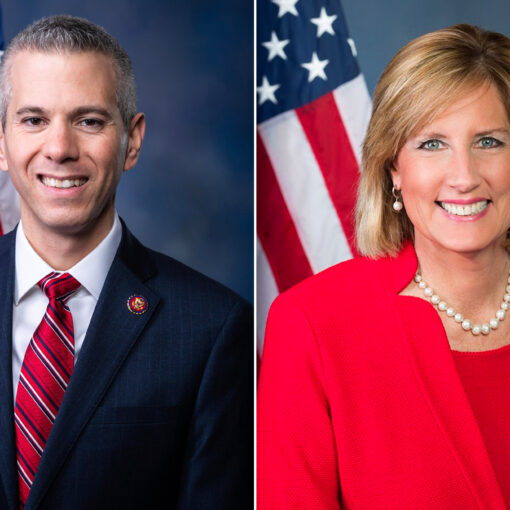 A New York Supreme Court judge on Wednesday ordered a review of more than 1,000 affidavit ballots in an upstate county with […]