Little Mix singer Perrie Edwards and her soccer star fiancé Alex Oxlade-Chamberlain were the targets of a terrifying home burglary this week.

The pair, both 29, were downstairs with their 13-month-old son Axel when robbers broke into their $3.9 million property in northwest England on Tuesday, The Sun reported.

The “Sweet Melody” hitmaker and her beau, who plays for Liverpool in the Premier League, were robbed of precious jewelry items and designer handbags, according to the outlet.

Cheshire Constabulary, the local police force, confirmed to BBC News officers were called to the burglary at 10:45 p.m. on Tuesday. The investigation is ongoing.

Sources told The Sun that Oxlade-Chamberlain and Edwards — who joined the band Little Mix in 2011, when they appeared in the hit show “The X Factor” — were left “terrified” and “heartbroken” by the ordeal.

Page Six has reached out to Edwards and Oxlade-Chamberlain’s reps for comment.

“It’s just the most violating thing — to think that someone has been all over their belongings before they even realized what was happening is so upsetting,” a pal told the outlet.

The couple got engaged earlier this year, revealing the news on Instagram in a series of pics from the proposal.

“Last night the love of my life got down on one knee and I said… YES!” she wrote in June.

The pair’s engagement announcement came nearly a year after they welcomed Axel, their first child together, on Aug. 21, 2021.

The lovebirds first sparked dating rumors in November 2016 but reportedly waited to go public until January 2017. Prior to Oxlade-Chamberlain, Edwards was previously engaged to One Direction singer Zayn Malik. 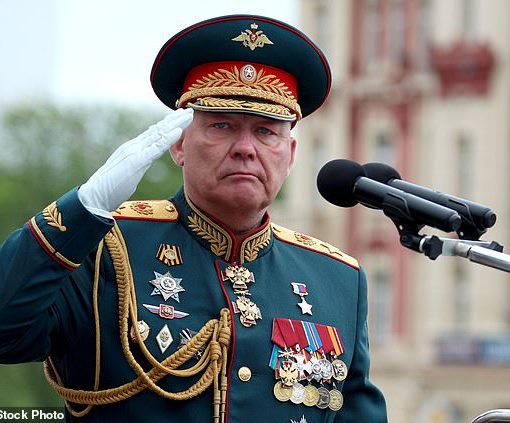 Russia’s top commander in Ukraine hasn’t been seen for two weeks and may no longer be in charge of the invasion, officials […] 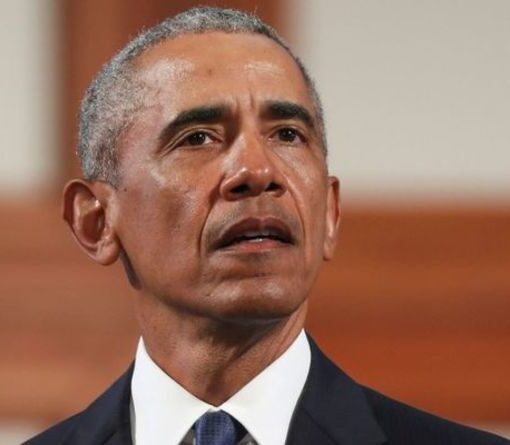 President Trump supporters breached the Capitol and guns were drawn leaving one-woman dead. As a result of the demonstrations, the joint session of […] 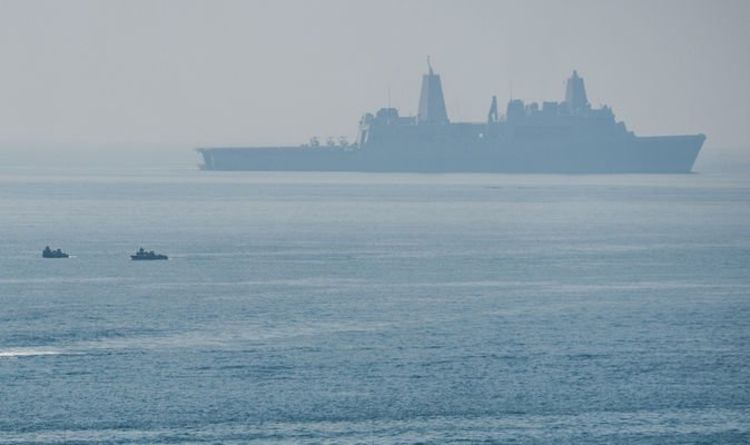 The US military has raised the frequency of its transport movements through the strategic waterway in the face of opposition from China. […] 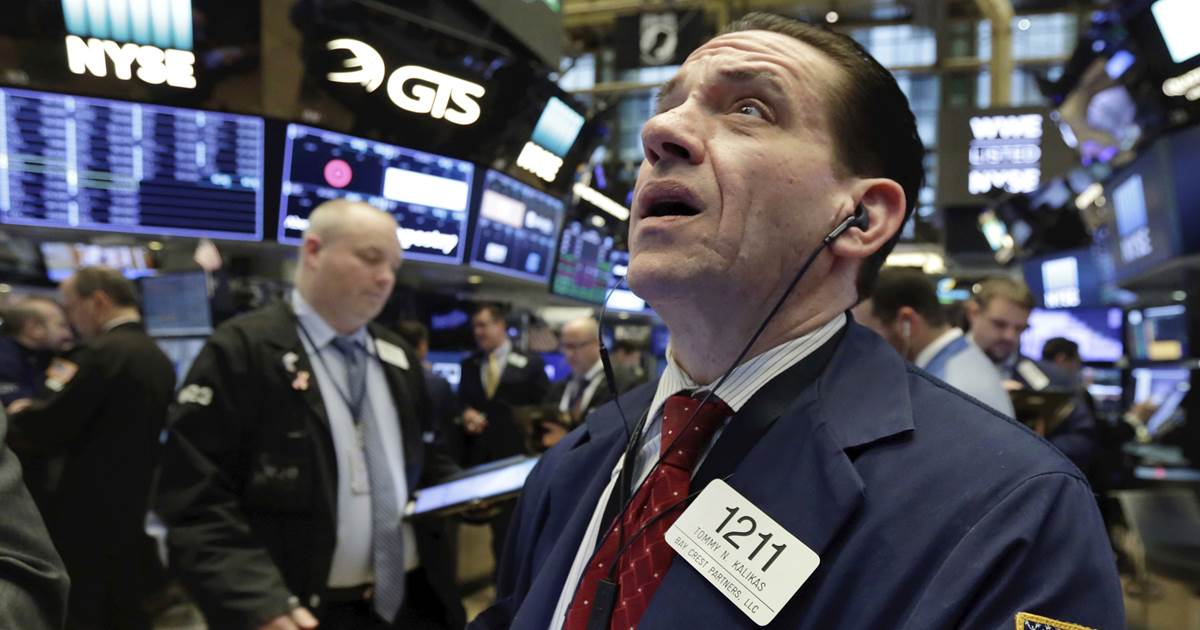