A wildlife trust is marking one year since beavers were successfully reintroduced to the county after an 800-year absence.

Two male and two female beavers were taken from Scotland to Willington Wetlands, in Derbyshire, following their lengthy absence from the county.

One of the pairs has since bred and, in July 2022, two kits were born.

The trust said the reintroduction had been good news for the county.

The dam-building rodents were also released in parts of England and Wales in the hope they can restore wetland habitats and boost other species.

Henry Richards, from the Derbyshire Wildlife Trust, said: “We’ve had kits in the first year which shows they’re happy in their habitat.

“It’s a big reserve for them. We’ve got 46 hectares here so it could mean we could increase numbers here through more kits in future years.”

The trust said the creatures had helped to create a habitat around their lodge that had remained wet, even during the recent drought.

Mr Richards added: “This is one of the reasons why we want them here, because they’ll fell trees and that keeps the reedbeds from drying up and keeps the habitat which is really important.”

From this weekend, beavers will have protected status in England meaning it will be illegal to deliberately capture, kill or disturb them. 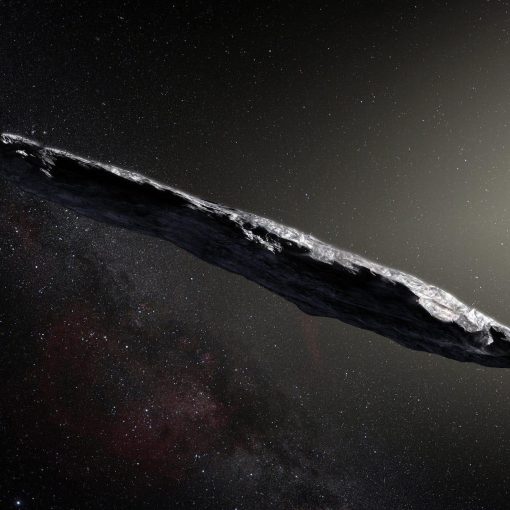 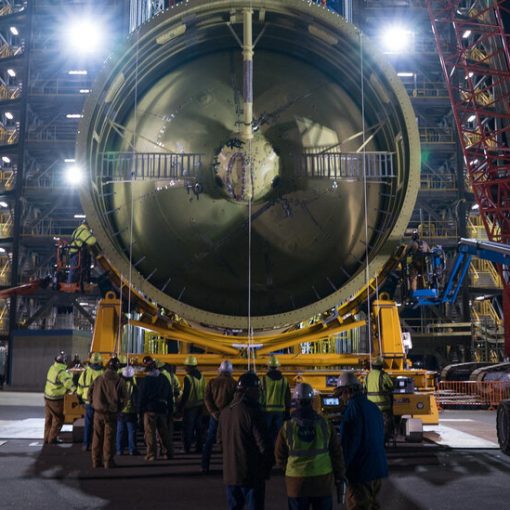 Eleven years in the making, the most powerful NASA-built rocket since the Apollo program at last stands upright. Framed by the industrial […] 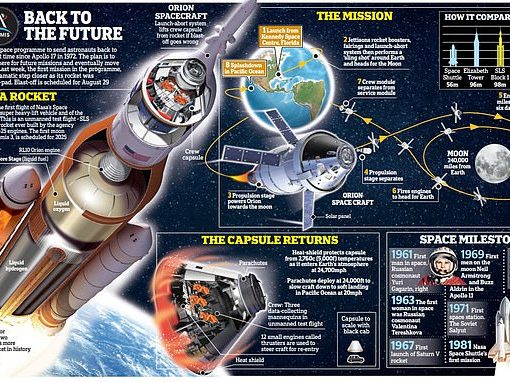 When the American astronaut Gene Cernan scratched his young daughter’s initials in the dust next to his footprints before heading home, he […] Rick Gates, the star witness in Paul Manafort’s fraud trial, concluded his testimony Wednesday, with a defense attorney suggesting that his “secret […]