I have mostly frowny faces for “Smile,” a bluntly unsettling and blandly grim new horror flick that wrings as much mileage as it can out of a twisted grin.

Parker Finn’s directorial debut, which opens in theaters Friday, adapts his own 11-minute short into a jump scare-rich thriller about a hospital emergency ward therapist, Dr. Rose Cutter (Sosie Bacon), whose visit with a newly admitted patient rapidly turns gruesome. The young woman (Caitlin Stasey), beside herself with fear, suddenly flashes an ear-to-ear smile before slicing an ear-to-ear cut across her neck.

Rose at first brushes off the disturbing encounter. It’s clear that, despite her profession, this has been her way of dealing with trauma since she witnessed the overdose death of her mother as a child. Soon, Rose is seeing that creepy smile on other faces. Increasingly unhinged and paranoid, she believes she’s been cursed by an evil presence that, she comes to believe, is passed from person to person the way the unseen demon of “It Follows” was transferred through sex.

The devilish grin is both the movie’s poster-ready image and an impossible-to-miss metaphor for putting a bright face on unexamined pain. Somewhere, you might imagine, the Joker is tapping his foot, miffed.

“Smile,” of course, isn’t the first film to think trouble can lurk behind a smile. That’s just one of many derivative elements to “Smile,” a horror movie that makes a few feeble gestures at sliding toward the so-called elevated variety of horror (like a couple upside-down shots that recall the vastly superior “Midsommar”). But there’s nothing in the film’s limp cinematography or flat atmospherics that suggest anything but cheap thrills.

Trauma, of course, has become a favorite subject of Hollywood’s in recent years. “Smile” is far from the first to trade on trauma as a plot device but it may do so more than any other film I can remember.

There are moments here and there that suggest “Smile” might actually invest in its protagonist’s grief. Bacon, daughter of Kevin Bacon and Kyra Sedgwick, is impressively committed to the part, and her spiraling fear at both the malignant force haunting her and her own tenuous grip on reality is easily the best thing in “Smile.” (OK, the best thing is the terrific character Rob Morgan, but his appearance is extremely brief.) But at every turn, “Smile” detours instead to some horror cliche, eventually leading all the way to a monster in a remote cabin.

I know. It should surprise no one that a movie marketed with creepy smiling fans at MLB games might not actually have genuine concerns about pain and healing on its mind. But it still makes “Smile” a cynical and shallow piece of work unlikely to put a you-know-what on too many faces.

“Smile,” a Paramount Pictures release, is rated R by the Motion Picture Association of America for strong violent content and grisly images, and language. Running time: 115 minutes. One and a half stars out of four. 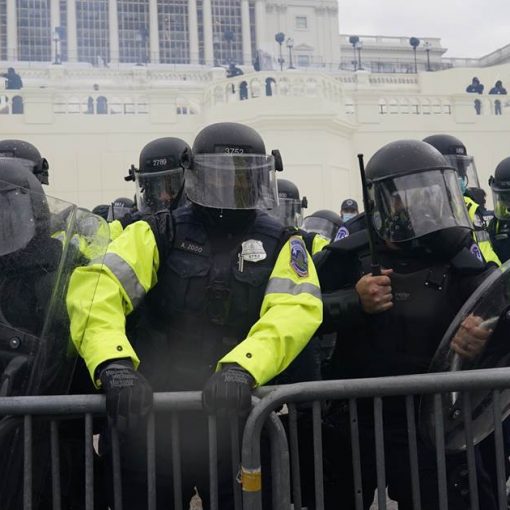 Six Capitol police officers have been suspended with pay and another 29 are under investigation following last month’s deadly riot, the department […] 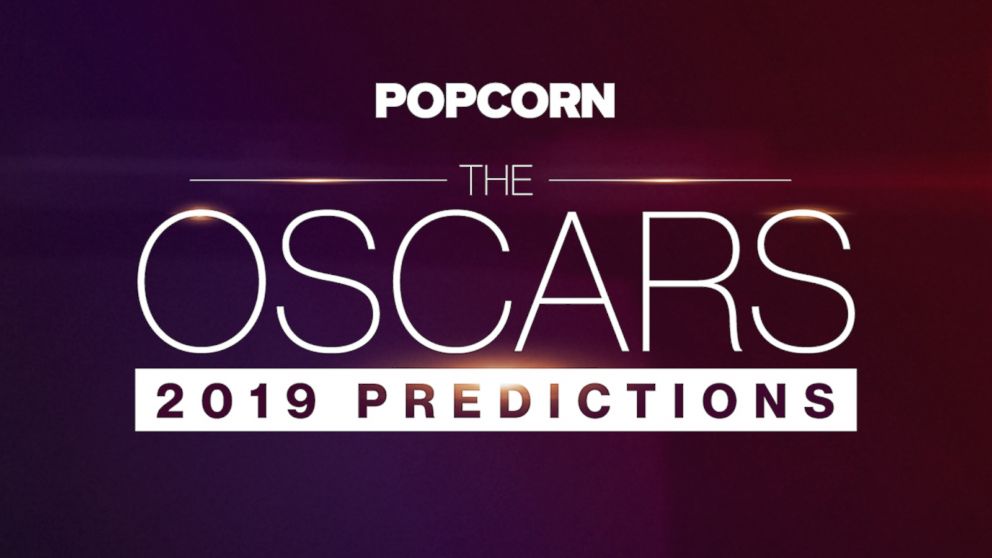 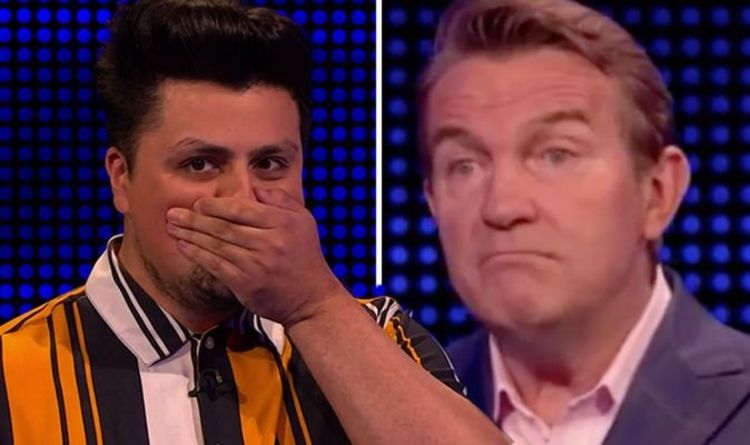 “Bhagwan has just robbed 4 grand #Thechase,” a fourth remarked, but not everyone was so angry about the contestant getting a share […]