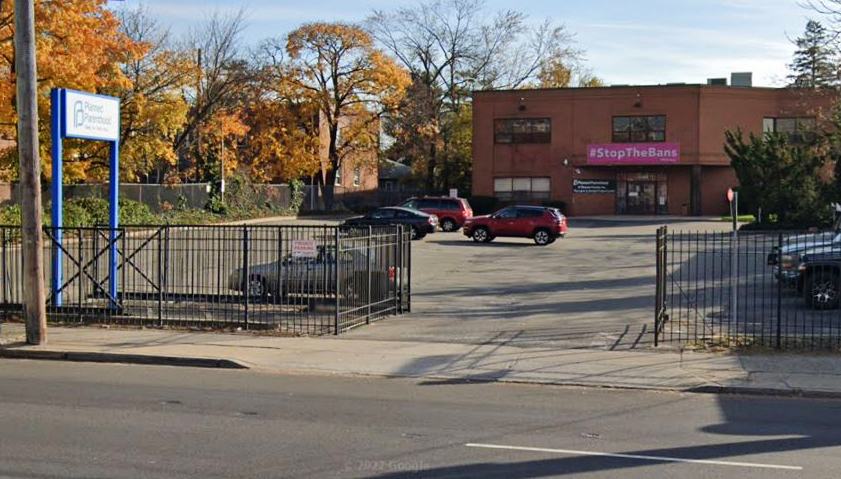 A man was charged with illegally blocking access to a New York Planned Parenthood clinic that provides reproductive health services, including abortion.

Christopher Moscinski, 52, was arrested Thursday. He’s accused of fastening padlocks and bicycle locks to the gated entrance of the Hempstead facility early July 7. Some of the locks had glue poured into them, according to court documents.

An attorney who is thought to be representing Moscinski was not immediately reached for comment Thursday.

In charging documents, law enforcement officials say that Moscinski returned to the health center in a religious robe and used his body to block vehicles from entering the clinic’s parking lot until he was arrested.

Federal agents say that after his arrest, Moscinski spoke to the media about the incident, saying in a July 14 interview that he put “six locks and chains” on the clinic’s gates and laid in front of the gate “to try to keep that Planned Parenthood closed for as long as possible.”

Moscinski is serving a three-month state jail sentence for trespassing at an abortion clinic in White Plains, New York.

“Over the years, we have witnessed anti-abortion extremists spew lies and use physical force to threaten our staff, bully our volunteers, and demoralize our patients. Nationwide attacks on abortion rights have fueled their vitriol,” Mitchell said. “We will not allow our communities to fall victim to extreme hate. … We will pursue every avenue of legal recourse to ensure the safety and security of patients, staff and volunteers.”

Breon Peace, U.S. attorney for the Eastern District of New York, said in a statement Moscinski prevented women from seeking health services they were legally entitled to.

“This office will enforce federal law to protect clinics and staff that provide reproductive health services while safeguarding the rights of their patients,” Peace said.

In 1994, Congress passed the FACE Act in response to an increase in violence toward patients and providers of reproductive health services, officials said. It prohibits violent, threatening, damaging and obstructive conduct intended to injure, intimidate or interfere with an individual’s right to seek, obtain or provide reproductive health services, officials said.

First-time convictions are misdemeanor violations punishable by up to one year in federal prison. Subsequent convictions, officials said, are a felony.

Chloe Atkins reports for the NBC News Investigative Unit, based in New York. 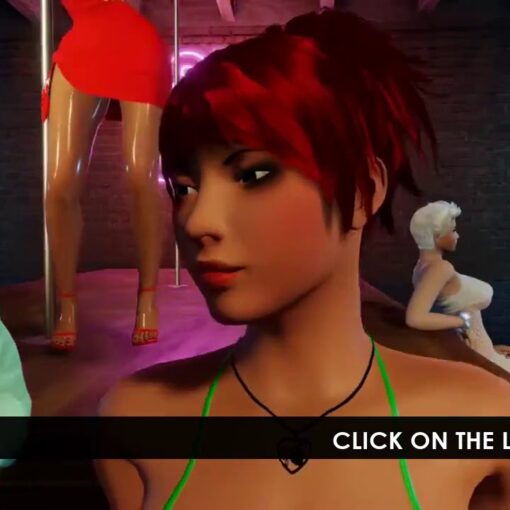 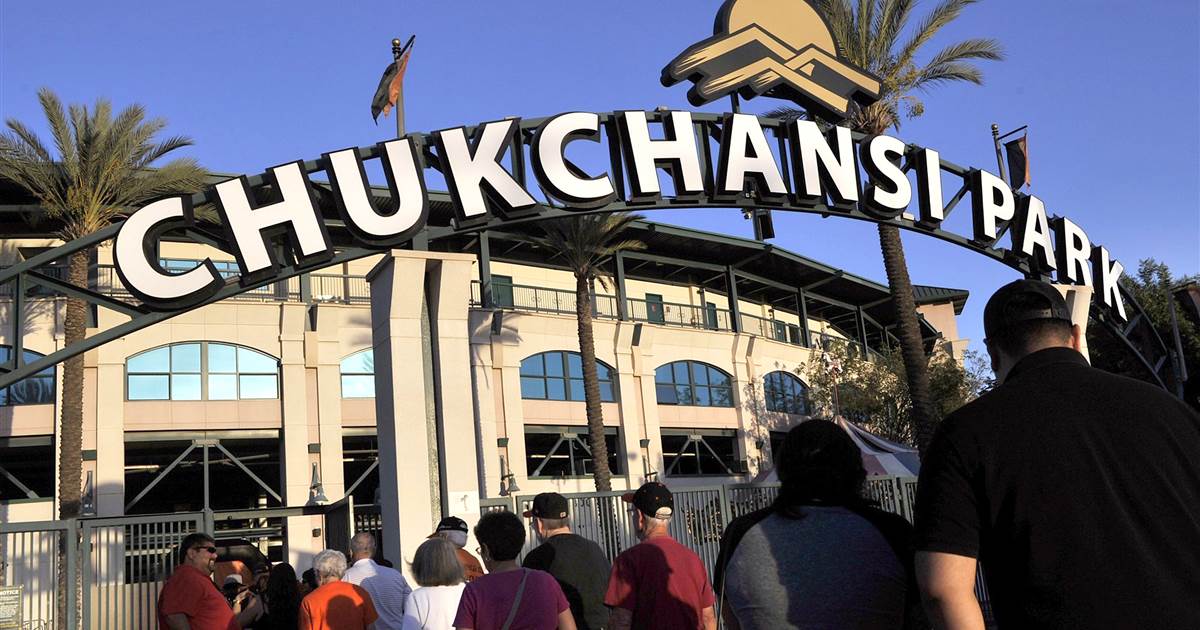 A Fresno man died Tuesday after he participated in a taco-eating contest at a minor league baseball game, officials said. Dana Hutchings, […] 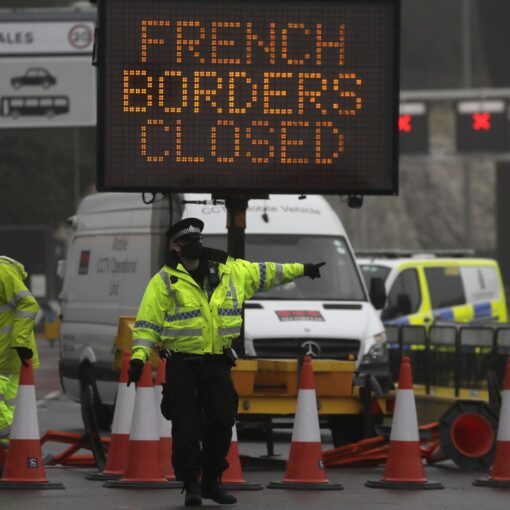 “Better Call Saul,” the prequel spinoff to the hugely successful series “Breaking Bad,” will begin production in New Mexico on its sixth […]