Fast Company took down its website after the business news outlet’s Apple News channel was used to send a pair of obscene and racist messages, the company said late Tuesday.

Fast Company said a hack of its content management system gave hackers access to its publishing tools, including the ability to send push alerts on Apple News. The messages appeared about a minute apart around 5:18 p.m. PT but were quickly deleted from the page.

“The messages are vile and not in line with the content and ethos of Fast Company,” the company said in a series of tweets. “We are investigating the situation and have suspended the feed & shutdown FastCompany.com until we are certain the situation has been resolved.”

Fast Company’s website was displaying a 404 error message at the time of this writing.

When asked to comment on the incident, Apple directed CNET to a tweet that said it had disabled the account after “an incredibly offensive alert” appeared on Fast Company’s channel. 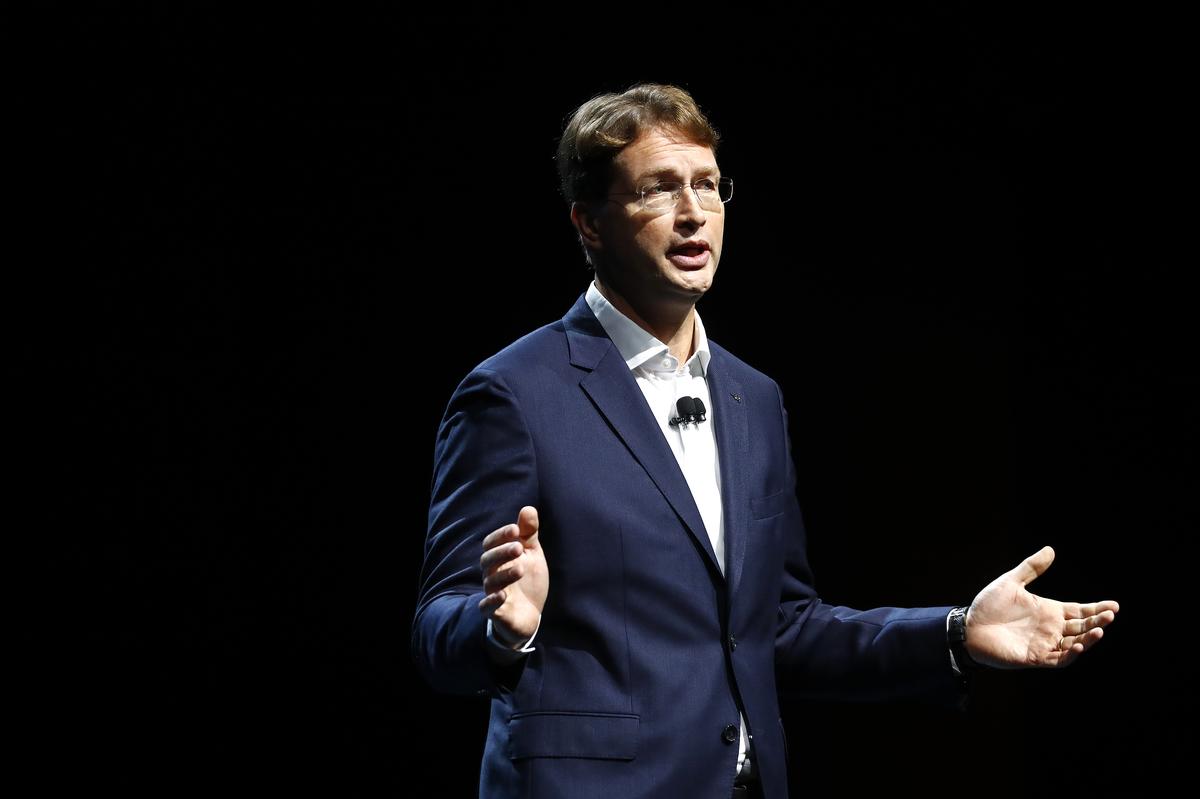 FRANKFURT (Reuters) – Daimler has taken a “reality check” on self-driving “robotaxis”, acknowledging that making them safe is proving harder than first […] 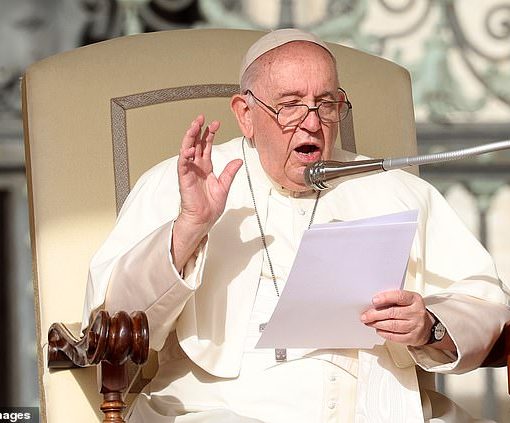 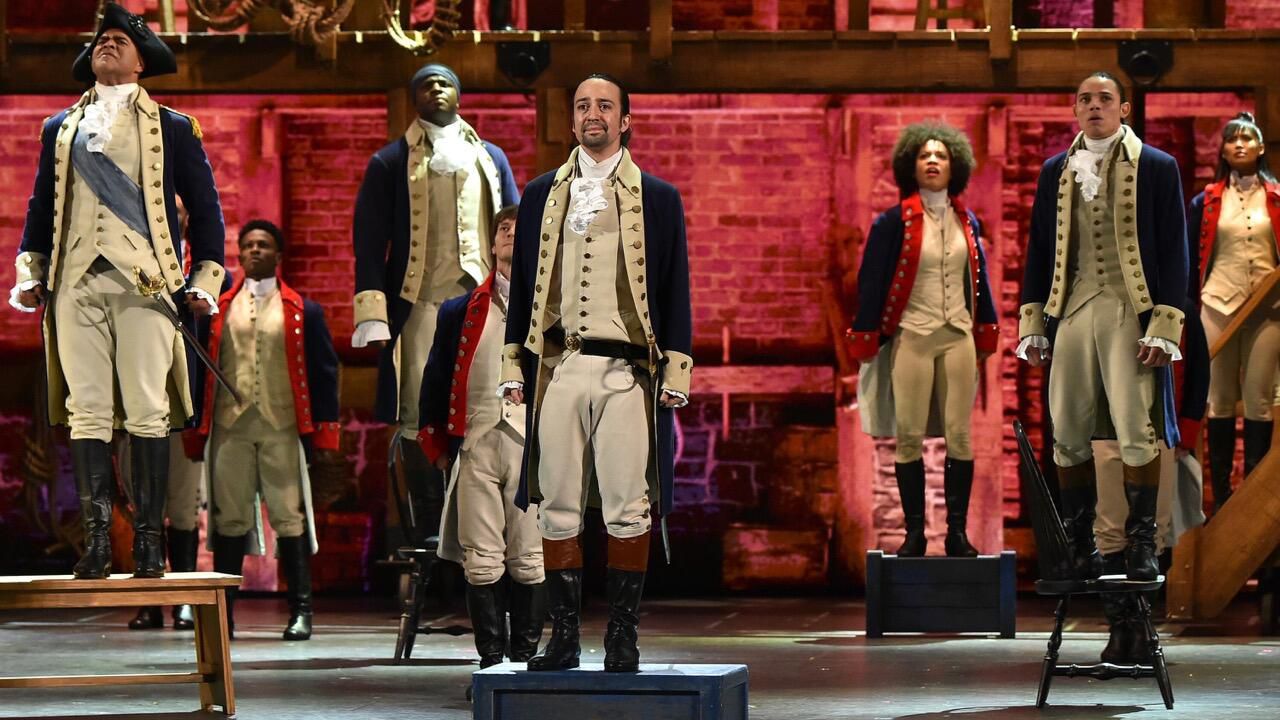