Another obstacle is that injectable PrEP programs will need funding for more than just the cost of the drug. The shots would need to be administered by health care workers and would require syringes and other medical supplies. African governments that are considering rolling out injectable PrEP would need financial support from multilateral agencies such as the Global Fund to Fight AIDS, Tuberculosis and Malaria, so as not to take funds from other H.I.V. education and prevention initiatives, Ms. Russell said.

Donors committed $14.3 billion to the Global Fund at a meeting in New York last week, with many countries, including the United States, significantly raising pledges over those they had made in previous years. While further commitments are expected in the coming days from Italy and Britain, the fund is still likely to fall significantly short of its funding target of $18 billion.

As Ms. Makhandule, the community health worker, has found in Soweto, there is excitement all over sub-Saharan Africa about the idea of injectable PrEP. But there is also a need to prove that women will want and use it.

“We hear from many young people this would be ideal, but the proof is in the pudding,” Dr. Bekker said. It’s far from certain that healthy women will show up at a clinic every two months to get the shot, she said, and the key would be making it available in community clinics and framing it as part of a healthy sex life rather than as a medication associated with risk.

Dr. Smith said ViiV was hoping to learn from the history of long-acting injectable contraception such as Depo-Provera, which is delivered in a shot four times a year and which many women in the developing world choose as their preferred method of birth control. But there is no guarantee that bimonthly PrEP shots will gain favor because H.I.V. has a unique stigma.

Mr. Warren said that by the end of 2023, the new coalition hopes to have five large projects in different parts of the world. Each project would have about 50,000 participants, including sex workers and teenage girls, and would test whether they want the medication, will take it regularly or develop drug resistance.

ViiV has committed to supplying the drugs for only an initial implementation study in South Africa, and no donor has yet committed to funding others.

“The most important thing is to get this out there, into clinics and into people’s hands,” Dr. Bekker said.

What many thought would be a long way off, the detection of gravitational waves from the merger of binary neutron stars, actually […] 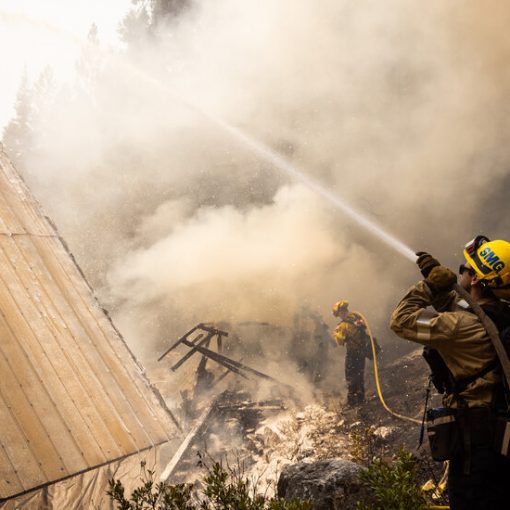 It was “a summer of disasters.” As the planet warms, extreme weather events such as wildfires, heat waves, hurricanes, droughts and floods […] 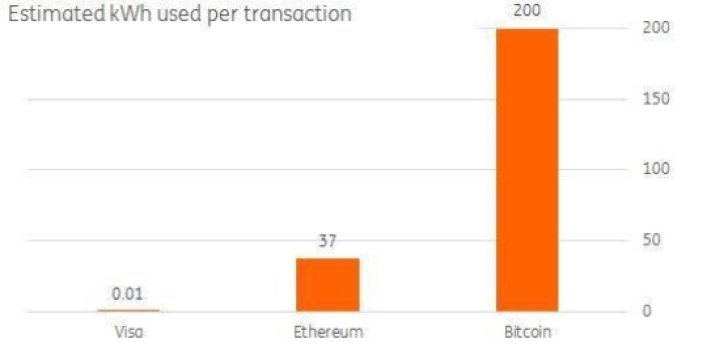