Nobody is more familiar with the hazards and benefits of fame than Chloe Grace Moretz. And now the Greta actress, 25, is opening up about the double-edged sword, recalling a meme that she says deeply affected her. “For a long time I was able to be the Chloë that people see and the Chloë that I am in private,” she told Hunger magazine of her fame, which started in earnest at the age of 12. “Then those two worlds collided and I felt really raw and vulnerable and open. And then came the onslaught of horrific memes that started getting sent to me about my body. There was one meme that really affected me, of me walking into a hotel with a pizza box in my hand,” she continued. “And this photo got manipulated into a character from Family Guy with the long legs and the short torso, and it was one of the most widespread memes at the time.”

Chloe was mortified by the meme. She explained during the interview, which was published September 20, why it was so hurtful to her at the time. “Everyone was making fun of my body and I brought it up with someone and they were like, ‘Oh, shut the f*** up, it’s funny.’ And I just remember sitting there and thinking, my body is being used as a joke and it’s something that I can’t change about who I am, and it is being posted all over Instagram. It was something so benign as walking into a hotel with leftovers. And to this day, when I see that meme, it’s something very hard for me to overcome.”

The Suspiria beauty also admitted that it all began early. “There’s always gonna be the darkness that comes with fame,” she said. “When Kick-Ass came out, I was 12 years old,” she continues, “and I think from that point forward everything shifted.” So how did she deal? The actress explained that she’s “always used acting as a form of therapy,” and disclosed hopes to direct one day. “I have my sights on getting behind the camera,” she said. 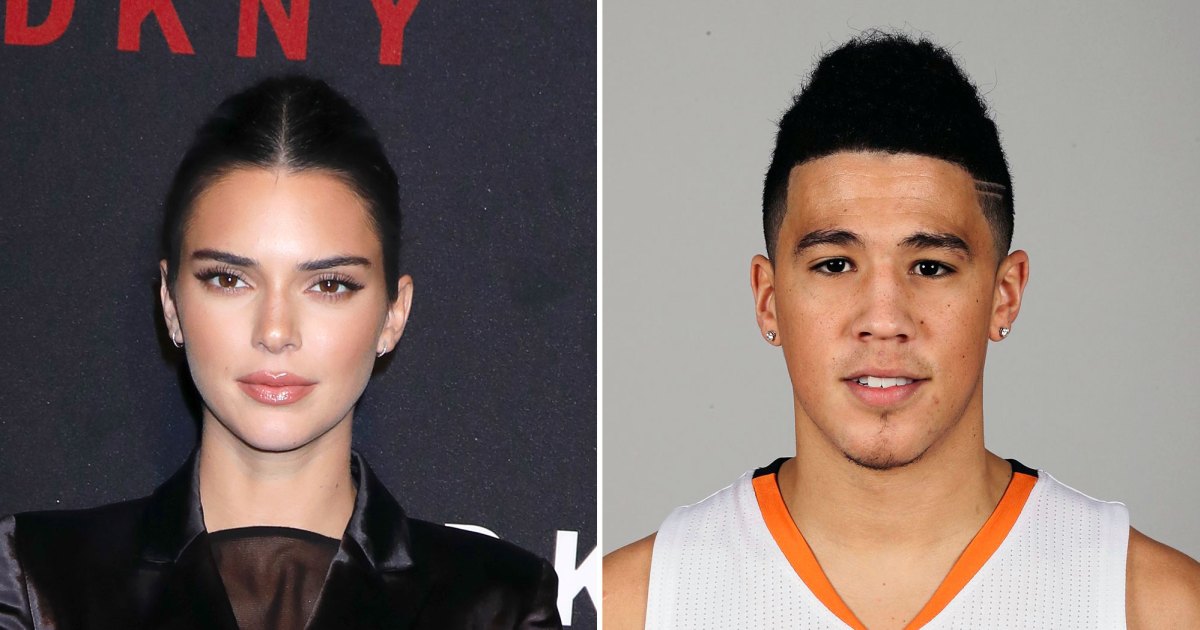 Going strong! Kendall Jenner threw a Halloween party that doubled as her 25th birthday bash — and her beau, Devin Booker, made […] 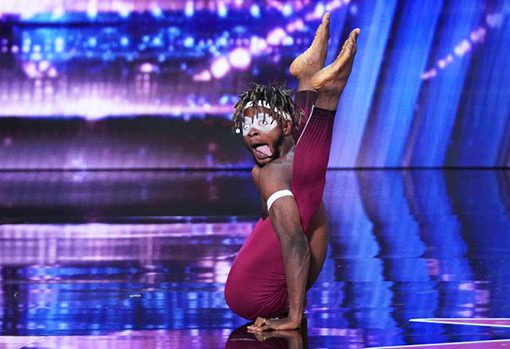 Get ready for some of the wildest contortions you’ve ever seen. Dflex is showing off his contortionist skills during the July 20 […] 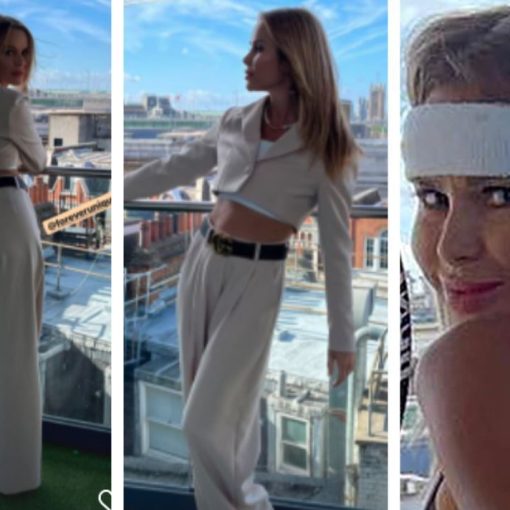 Amanda Holden, 51, perched on a balcony overlooking the London Eye and the city skyline as she showcased her flawless and age-defying […] 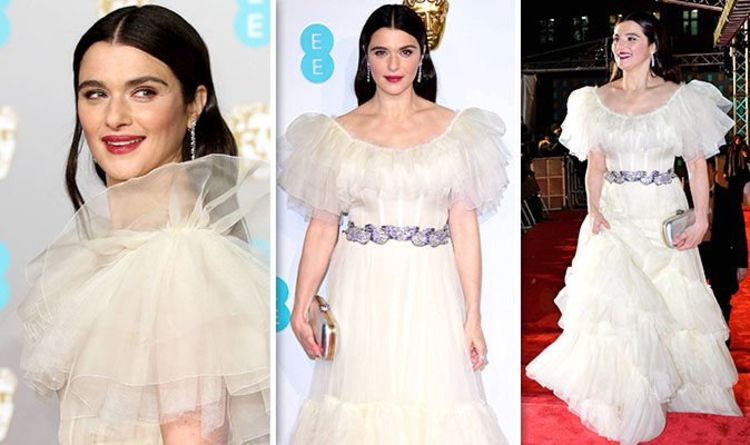 The 48-year-old star, who is nominated for Best Supporting Actress at the BAFTAs 2019 for her role in The Favourite, joined Dermot […]