Visitors walk past a screen with the logo of Banco Interamericano de Desarrollo (BID) at the Atlapa Convention Center in Panama City March 13, 2013. REUTERS/Carlos Jasso

MEXICO CITY/WASHINGTON, Sept 26 (Reuters) – The governors of the Inter-American Development Bank (IDB) on Monday voted to fire Mauricio Claver-Carone, the bank said, after an investigation showed that the only American president in the bank’s 62-year history had an intimate relationship with a subordinate.

The bank’s 14 directors had voted unanimously on Thursday to recommend the board remove Claver-Carone after an independent ethics investigation found evidence he had engaged in a prior intimate relationship with a senior staffer and it may have continued while they were at the bank. It also showed he made employment decisions for the staffer, including salary increases totaling more than 45% of base pay in less than one year.

The bank in a statement said Claver-Carone would leave the bank effective immediately, and his deputy, Reina Irene Mejia, already the highest-ranking female leader in the bank’s history, would become acting president until a new leader was elected.

Claver-Carone denied in an interview with Reuters on Monday that he ever had an intimate relationship with the staffer and said he was planning legal action against the bank.

Headquartered in Washington, the IDB is a key investor in Latin America and the Caribbean, behind nearly 600 ongoing infrastructure, health, tourism and other projects. It was responsible for $23.4 billion in financing and other financial commitments in 2021, and was expected to lend billions to Argentina in 2022 and 2023 to help ease economic turmoil.

Cuban-American Claver-Carone was nominated for a five-year term by then-President Donald Trump and took office in October 2020. He had tried to wrest power away from Argentina and Brazil, which have dominated the bank’s agenda in the past, and provide more of a role for smaller countries.

Investigators also found that Claver-Carone created a hostile environment at the bank, with numerous staff members fearing reprisals and retaliation for participating fully and honestly in the probe, the report showed. Ten of the 50 people interviewed for the probe expressed such concerns, one source familiar with the investigation added.

Nominations for Claver-Carone’s replacement, likely a politically charged process, were expected to begin as early as next week.

Some members are pushing for Claver-Carone to be replaced permanently with a woman, several sources briefed on the search for his replacement said.

On Monday, after Reuters first reported the governors’ decision, Claver-Carone denied any allegations of wrongdoing and said he had not been informed by the bank of the vote to remove him. He is planning legal action against the bank for breach of contract and potentially defamation, he told Reuters. read more

“They have yet to be able to substantiate one single rule that I violated,” Claver-Carone said, “but we’ve identified 15 rules that the bank violated” regarding rights and protections for its employees.

The IDB hired the law firm Davis Polk to investigate in April after a whistleblower sent an email to bank officials, alleging that Claver-Carone had engaged in a relationship with someone he directly managed. The firm presented the findings of its investigation to the bank’s directors on Monday.

The report, a copy of which was viewed by Reuters, included details of what investigators said was evidence of the relationship, including a photograph of a hand-written contract on the back of a paper placemat, purportedly written and signed by Claver-Carone and the staffer, which mapped out their plans to become a “legal (de jure) couple” by September 2020. It said “we deserve absolute happiness” and a clause that stipulated any contract breach would result in “candle wax and a naughty box.”

Asked by Reuters about the placemat, Claver-Carone said he had not been shown the original document. He said the document had been disallowed in the staffer’s divorce proceedings, and questioned why it should be included in the IDB investigation.

Claver-Carone said he confirmed that he refused to hand over his bank-issued cellphone to investigators because it contained confidential texts from world leaders, and he had no confidence in the way the bank or the law firm were handling the probe.

He said he felt let down by the U.S. government.

“I’ve never felt so betrayed by my country,” Claver-Carone told Reuters, saying he had never been told by the bank’s legal counsel what to expect from the investigative process. “I have yet to have anybody talk to me in the bank, let alone my own government.”

U.S. Senator Patrick Leahy, a Democrat from Vermont, and a Mexican official who spoke on condition of anonymity, told Reuters the experiment of appointing someone from outside Latin America had failed, and that leadership of the bank should now return to the region.

Mexico-based reporter focusing on climate change and companies with an emphasis on telecoms. Previously based in Santiago de Chile and Buenos Aires covering the Argentine debt crisis, the tussle for influence between the United States and China in Latin America and the coronavirus pandemic. 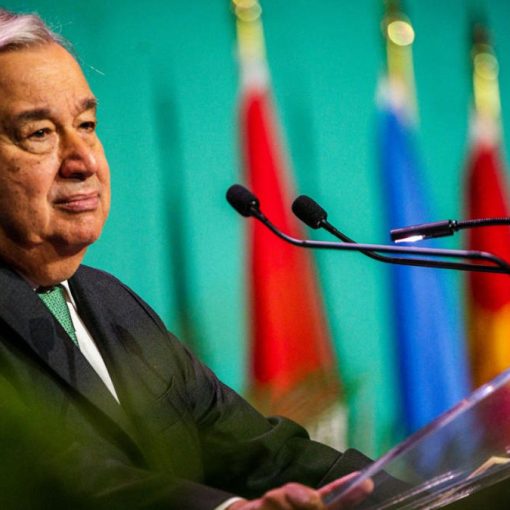 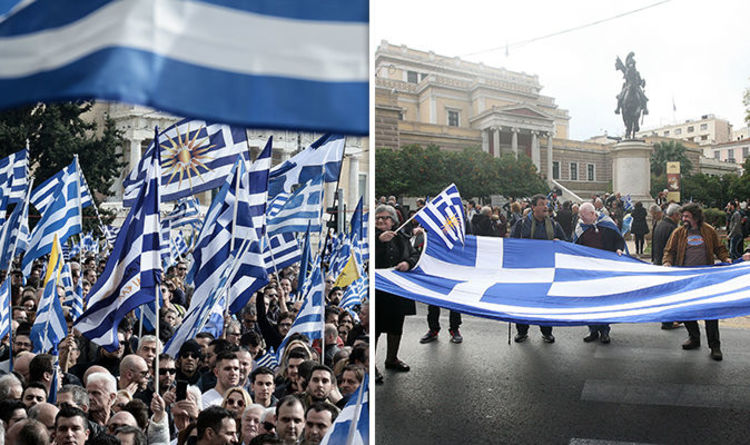 The survey by the Institute for Democracy Societas Civilis revealed that 61 per cent of the 1,000 people who responded supported making […]

The executive editor of the New York Times defended Maggie Haberman as “one of the finest journalists of her generation” on Monday, […]