Manu Tuilagi and Ben Youngs have been named in Eddie Jones’ first England training squad of the autumn but there was no place for Youngs’ fellow veteran scrum-half Danny Care.

Tuilagi, who has recovered from a knee injury, and Youngs, who chose not to tour Australia for personal reasons, are part of the 36-man outfit who will start preparations for their four home Autumn Nations series fixtures in November during a three-day training camp this weekend.

Even at this stage of the season England’s head coach, Eddie Jones, is without a number of senior players because of injuries with George Ford, Maro Itoje, Courtney Lawes, Sam Underhill and Anthony Watson unavailable.

The 35-year-old Care’s surprise international comeback appears to be over, however, having been replaced in the first half of the Sydney decider against the Wallabies because of an error-strewn display.

Jack van Poortvliet and Alex Mitchell join Youngs as the scrum-halves in the 36-man squad but Harry Randall, another nine who travelled to Australia, is absent.

Centre Joe Marchant is also culled having failed to impress in the 2-1 series win Down Under and others amongst those available for selection but not included among the group are props Kyle Sinckler and Joe Marler.

The finalised squad for the Autumn Nations series will be announced in mid-October. 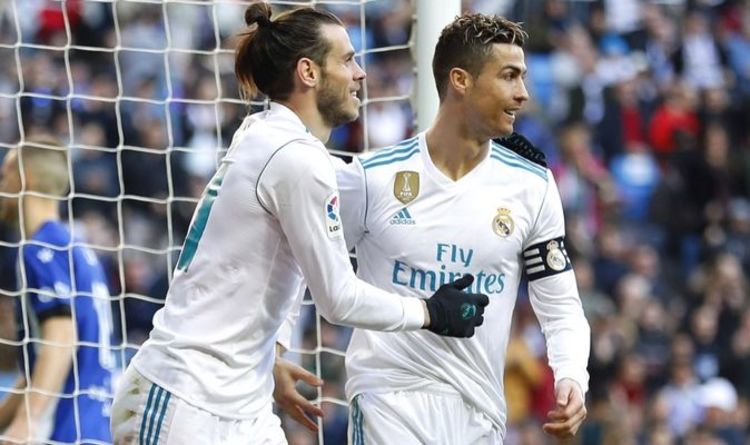 Real Madrid are in the midst of a bitterly disappointing season and currently sit third in La Liga, behind rivals Barcelona and […] 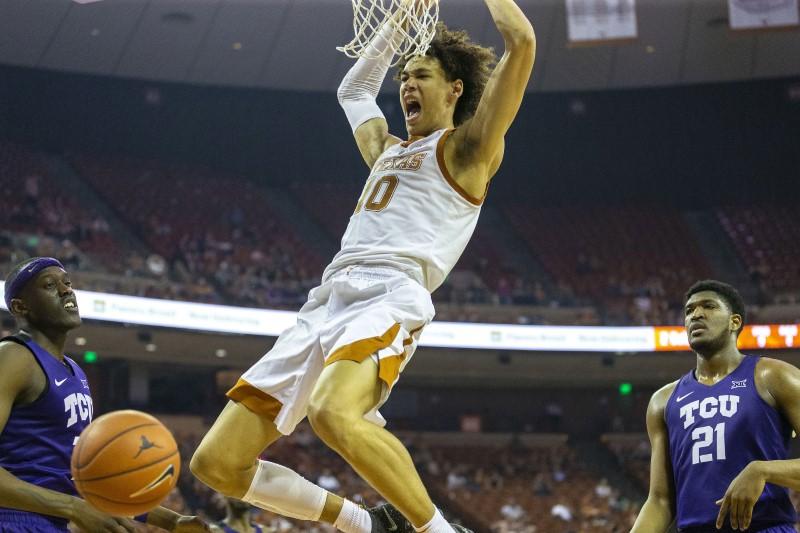 Texas Longhorns freshman Jaxson Hayes has declared for the NBA draft and will hire an agent, the school announced Thursday. FILE PHOTO: […] 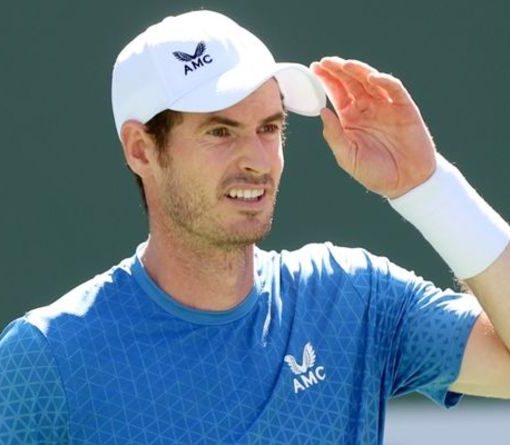