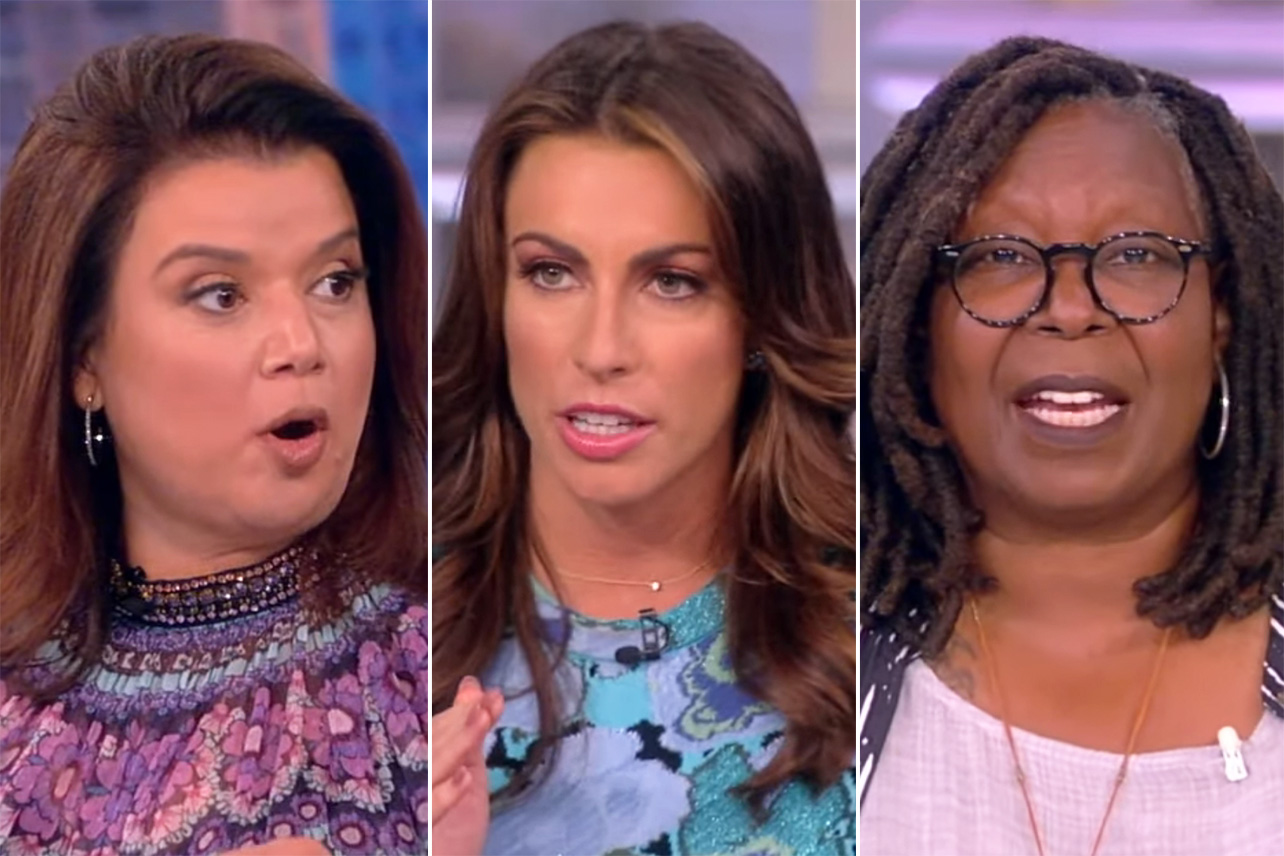 During a discussion about the most recent headline-making shift in abortion rights on this morning’s episode of The View, Whoopi Goldberg tore into Arizona for their “really strange, dumb step backwards” after the state reissued a ban that would make nearly all abortions illegal.

As with all conversations about reproductive rights on the daytime talk show, today’s chat got heated, with Goldberg and co-host Ana Navarro butting heads with Alyssa Farah Griffin over her choice of words.

While the panel universally criticized the Arizona abortion ban — which was first written in 1864, decades before Arizona was a state — Griffin’s politics once again caused a stir at the Hot Topics table.

“When you don’t have exceptions for rape and incest and life of the mother, you are going so far backward. I am pro-life, but I am willing to have conversations—,” Griffin said, before Goldberg cut in to remind her, “We’re all pro-life.”

Griffin continued, “I guess in the political sense, but I’m willing to have conservations. This is a big, beautiful, diverse nation where at least 50 percent of the population does not agree with my position on abortion, so let’s have that out. Let’s the democratic process work. Debate and let the people decide at the voting booth, not have courts rule on it.”

Navarro chimed in next, proclaiming, “I hate the term pro-life, pro-choice because I think it’s so much more complicated and nuanced and there’s a lot of shades in between the black and the white.”

She continued, “I’ll tell you what, in 1901, when that law was passed, none of us could have voted,” before issuing a call to action: “Women didn’t vote, but you know what? It’s 2022 and women vote now, so in Arizona, go make sure you’re registered … and go make sure you vote for people who don’t want to take away your rights.” 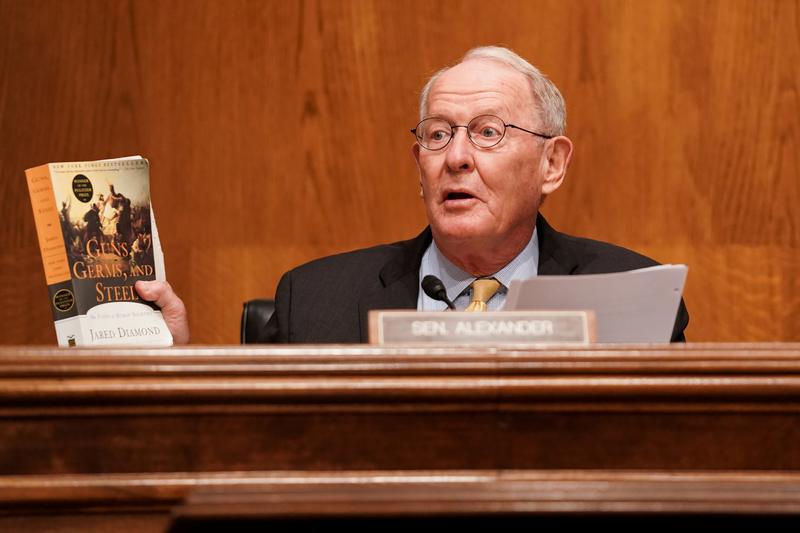 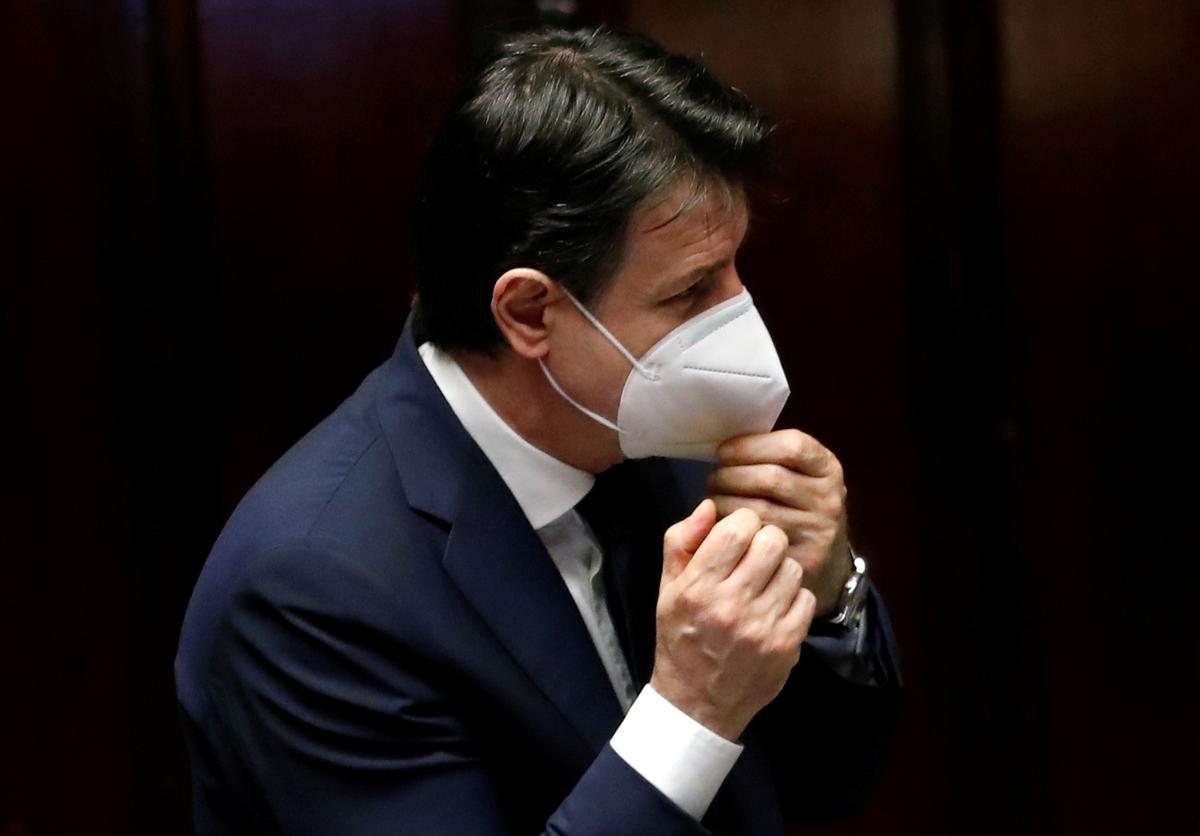 MILAN (Reuters) – Italy, the first European country to be hard-hit by the coronavirus, will allow some businesses to reopen as soon […]