Videos show the moment two American veterans touched down on U.S. soil and were reunited with their families after being held hostage for three months by Russian forces.

The footage was captured at a Birmingham, Alabama, airport and shows Alexander John-Robert Drueke and Andy Tai Ngoc Huynh, who were released Wednesday, hugging loved ones waiting at the bottom of an escalator.

When Drueke, 39, was asked if he was happy to be home, he responded, “I’m very happy. Thank you.” Huynh, 27, said he was “pretty good” when asked how he was feeling.

The two men were among ten foreign fighters captured by Russian forces in June after they traveled to Ukraine to aid in the war. They were held by Russian proxies in the contested Donbas region that remains at the center of the war.

Dianna Shaw and Bunny Drueke, the aunt and mom of Drueke, said they were “thrilled” that he was finally free.

The Saudi Ministry of Foreign Affairs said that Crown Prince Mohammed bin Salman and the Saudi government had successfully negotiated the release of the foreign fighters and transferred them to Saudi Arabia, where they were “facilitating procedures for their safe return home.”

The 10 foreign fighters included Drueke and Huynh, five British fighters, and one Moroccan, Swede and Croatian, according to the Saudi Ministry of Media.

“The United States is appreciative of Ukraine including all prisoners of war, regardless of nationality, in its negotiations, and we look forward to these U.S. citizens being reunited with their families,” he said. 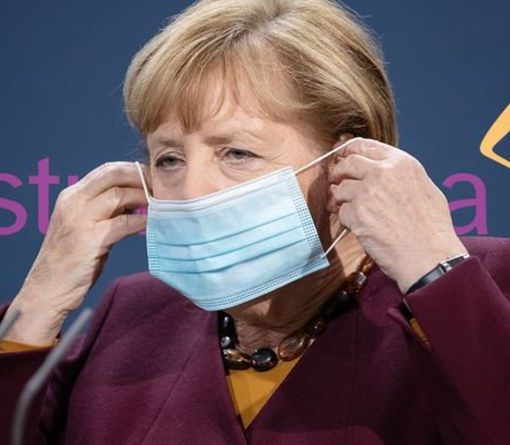 Germany’s vaccine committee made the announcement this afternoon, and said the AstraZeneca vaccine should only be given to people aged under 65. […] 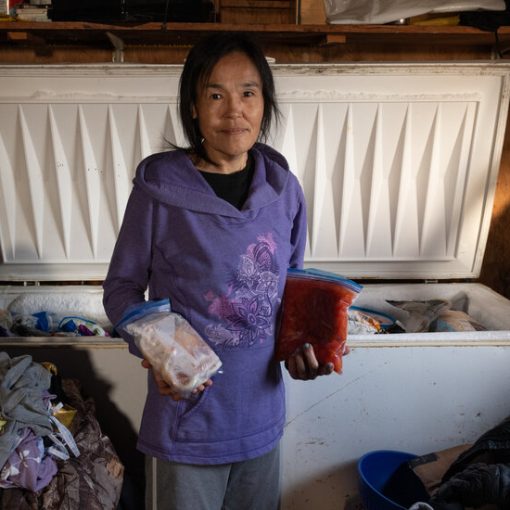 HOOPER BAY, Alaska — As the remnants of Typhoon Merbok lashed the plywood walls of the house she shared with her children […] 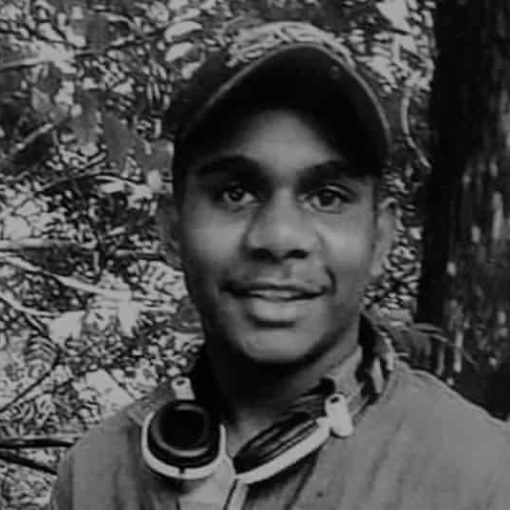 Northern Territory police officer Zachary Rolfe has been found not guilty of murder in relation to the shooting death of Kumanjayi Walker. […] 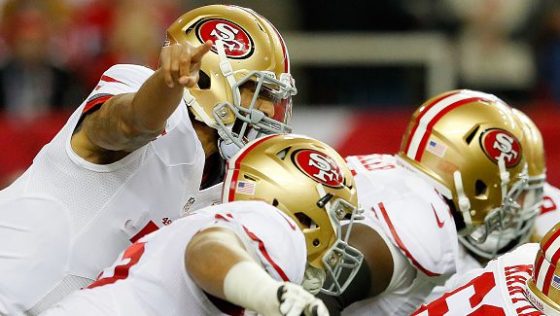 Getty Images The new Madden game scrubbed Colin Kaepernick’s name from one of the songs on the soundtrack. The manufacturer of the […]