Celebrity chef James Martin was almost unrecognisable after his time on Strictly Come Dancing, but when his daily dose of dancing was over, how did the chef stay slim?

James Martin credited his weight loss to a dramatic diet change, revealing one key meal that keeps him looking trim.

He stated: “To say that good food is elitist is just tosh. Good food is simply cooked food – it’s not rocket science.

“What could be simpler than pan-frying a little bit of salmon and serving it with some great new potatoes and seasonal veg?”

Despite being an award-winning culinary master, James’ cooking habits were poor, the chef said.

He revealed that he used to be partial to a takeaway, Mars Bars and fizzy drinks.

However, he ditched these for home-cooked food, filling up on fruits and veggies.

With a history of heart disease in his family, the chef prioritised eating this particular food at least twice per week.

He explained 70 percent of Britons don’t eat fish at all (as of March 2006), while the figure is even less in Scotland.

James revealed: “One of the sad things is that heart disease is actually preventable, and yet nearly 2.5 million people have it and 120,000 of us die of it every year.”

The NHS listed examples of oily fish: Herring (bloater, kipper and hilsa are types of herring), pilchards, salmon, sardines, sprats, trout and mackerel. Fresh and canned tuna do not count as oily fish.

James criticised the nation’s general approach to food, explaining that while we might “admire the Mediterranean diet”, we do not follow it.

He told The Herald: “On holiday, we insist on going to restaurants that serve the full British breakfast, and at home, we just slather on the butter and eat far too many processed foods.”

The Mediterranean diet consists of the following: plenty of fruits and vegetables, whole grain bread and cereal, nuts, pulses (peas, beans and lentils), seeds, and high-quality proteins such as chicken and turkey over red meat sources. Foods high in saturated fat should be limited.

In addition to his newfound healthy diet, James explained that exercise also helps “keep the weight off”.

He told Saturday Kitchen: “I lost so much weight, about four and a half to five stone, it’s unbelievable.” 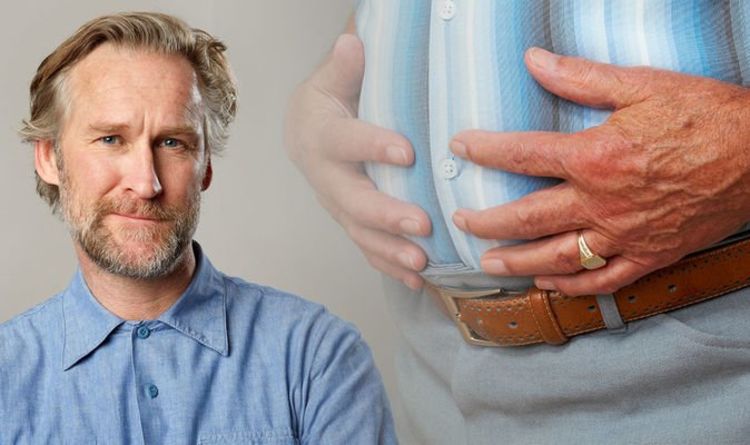 Trapped air in the body can contribute to the discomfort associated with gas – a bloated, stretch and uncomfortable tummy. In order […] 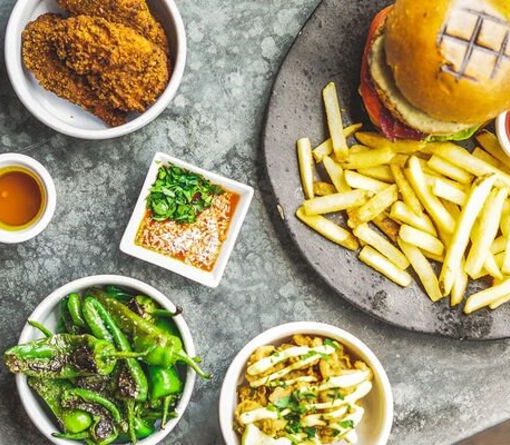 Planning to spend the Easter break eating out with your loved ones? Buyagift is offering an exclusive voucher where customers can dine […] Bowel cancer describes cancer that begins in the large bowel. Depending on its location, it can be also called colon or rectal cancer. […] 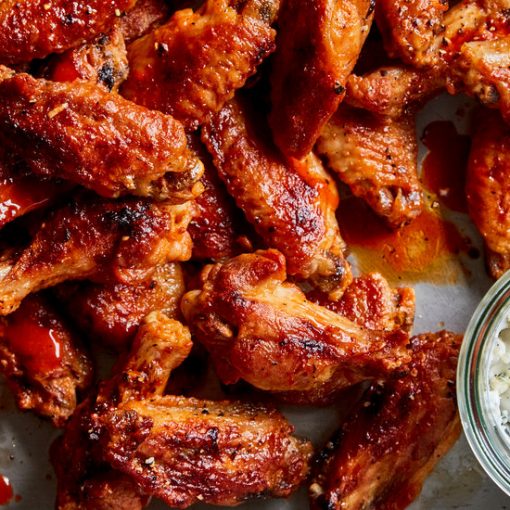 So you won’t be downing a plate of too-hot jalapeño poppers in a crowded bar during the Super Bowl. But you can […]