Vladimir Putin may force at least half the workers of Russia’s biggest airline to join the army, the Kommersant newspaper reported on Friday.

The Russian president announced a partial military mobilization in a speech on Wednesday, in which he also threatened to use nuclear weapons.

Staff of at least five airlines, including Aeroflot, received conscription notices within a day of Putin’s speech. Sources told the newspaper that between 50% and 80% of Aeroflot’s employees could be ordered to the frontlines of the conflict with Ukraine.

A source close to Aeroflot said that over half the staff at three of the group’s airlines, including Rossiya and Pobeda, could be called up, per the report.

Aeroflot did not immediately respond to Insider’s request for comment.

Kommersant’s report said at least five other companies have started to compile lists of workers to be exempted from the mobilization. Reuters reported that most pilots in airlines have either had military training or completed military service.

One company sent a note to its employees saying: “We already have employees who have received summonses for tomorrow. Everyone should be aware that it is possible they will be summoned in the morning and be unable to work the next day,” Reuters reported.

Flights from Russia quickly sold out after Putin announced the mobilization. Jason Corcoran, a journalist based in Moscow, tweeted on Wednesday that his brother-in-law would have been mobilized as he is an officer in the army reserve.

“So glad he has already fled to Turkey as I suspect it’s too late for others scrambling for tickets,” he said.

Per The Moscow Times, Russian law allows for mobilization if there foreign aggression or an attack on the country, although it was Russia that invaded its neighbor Ukraine. It is the first time Russia has mobilized since the Second World War.

Military service is compulsory in Russia for those aged between 18 and 27. However, university students are allowed to receive instruction from a military faculty alongside their studies, Reuters reported. 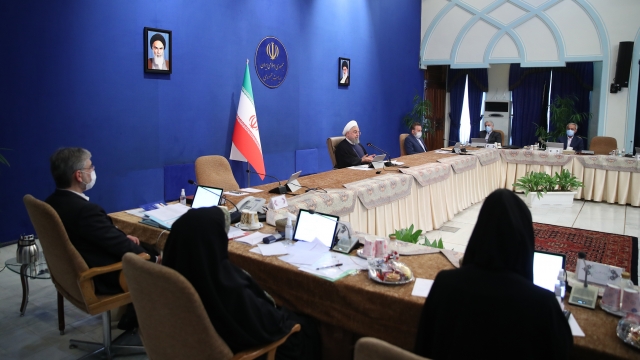 The current embargo, prohibiting Iran from buying and selling conventional weapons, is set to expire in October. The United Nations Security Council […]

TEL AVIV, Israel (AP) — Israeli forces shot and killed a Palestinian man during clashes in the West Bank on Thursday, the […] 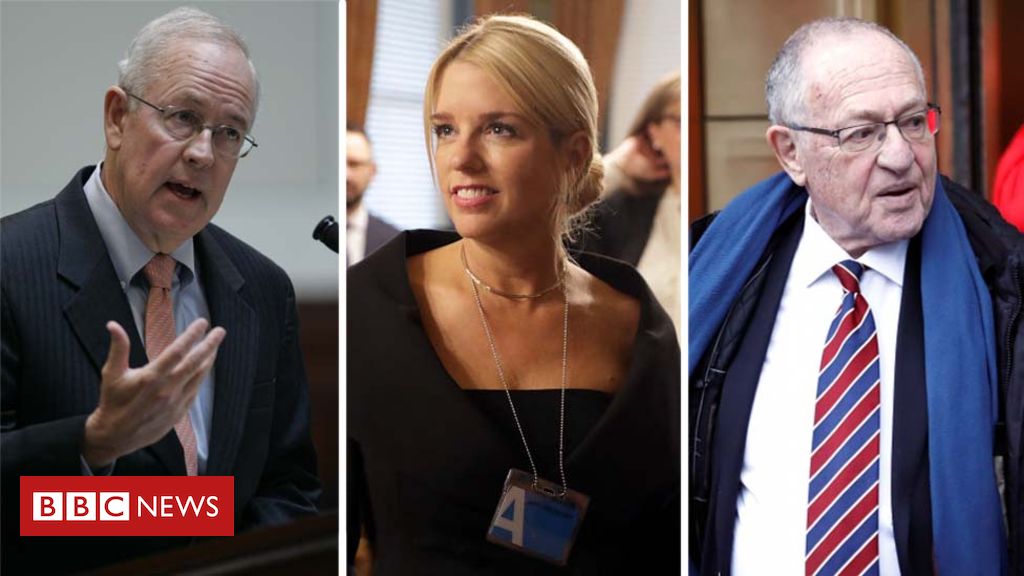 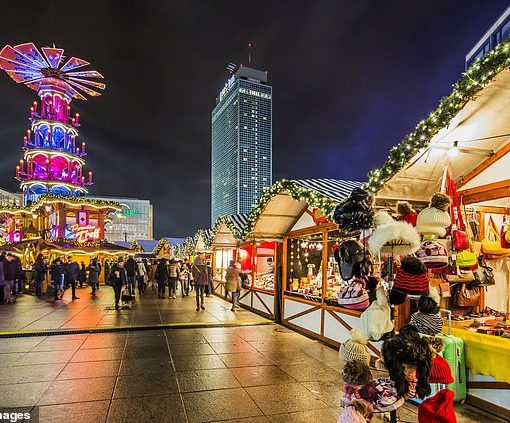