Conquering it all! Sarah Michelle Gellar‘s return to acting has been an adjustment — and the actress candidly discussed being ready for the challenge.

“I think a break in anything changes everything because you look at things differently and you come back with a different attitude,” Gellar, 45, exclusively told Us Weekly on Friday, September 23, while promoting her partnership with Freshpet.

The Cruel Intentions star recalled hitting a point in her life when she knew it was time to press pause. “I’d hit a wall. Robin [Williams] had passed away. I had two young children at home and I just sort of needed to refocus for a little bit,” she explained. “What’s [been] amazing is the realization comes back that, ‘Oh my gosh, I love what I do and I’m very lucky to get to do what I do.’”

Since her return, Gellar has found herself dealing with many differences when it comes to choosing projects. “The landscape has changed and streaming came about and you get to do all these different things in movies and television that you couldn’t do before,” she added. “So I feel like it’s a really exciting time to be part of it. I definitely think that I’ve earned the right to have a say in what I’m doing.”

For the Scooby-Doo star, one of the drawbacks was spending less time at home.

“It’s really hard, I’m not gonna lie. I’m working in Atlanta [for Wolf Pack] so there’s something about physically not being there that is very hard for me,” Gellar, who shares daughter Charlotte, 13, and son Rocky, 10, with Freddie Prinze Jr., admitted. “My husband is completely fine running the household almost to the point where then I get back and I am like, ‘They don’t need me,’” she joked.

Gellar continued: “The one thing about being in Atlanta is that at least when I’m home, I focus fully on what I need to be there. Then when I come to Atlanta, I can actually focus on work and know that everything’s taken care of at home. But it’s definitely very difficult.”

The Ringer alum revealed she still deals with “mom guilt” from time to time, saying, “I think in any profession people can relate to [that]. But at the same time, I’m also showing my children that you can be a good parent and also chase your dreams and that they should do the same.”

After finishing up a project, Gellar gets to return home to a packed household — which includes her three dogs. While discussing her partnership with Freshpet, the Swans Crossing alum reflected on the impact her animals have had on her life.

“We didn’t even expect to have more than two [dogs] right now. And when we adopted our third dog, it was because the dog needed a home and it pulls at our heartstrings so much. It just fit into our lifestyle. My kids joke that we have four people in our household and three dogs, so we really need a four so that everybody has a dog to walk,” she told Us. “I don’t see how we could have four, but it’s not out of the realm of possibilities.”

The partnership with Freshpet to reward no-kill animal shelters felt like the perfect match for Gellar. “I’ve always loved what Freshpet does on two levels. I obviously use their food and on top of it for them to wanna be able to give back and really support these shelters [has been amazing],” she added. “When you see the statistics of how overcrowded the shelters are right now because of all these people that got dogs in the pandemic then realized they couldn’t care for them. It’s a truly heartbreaking situation.”

The Fresh Start program is currently celebrating its fifth annual Fresh Start initiative. The program will be accepting submissions until Sunday, September 25, where anyone from the public can apply to be selected by Gellar to receive over $150,000 in funding and grants for their shelters.

Scroll down for everything Gellar had to say about her career, her role as a mother and more: 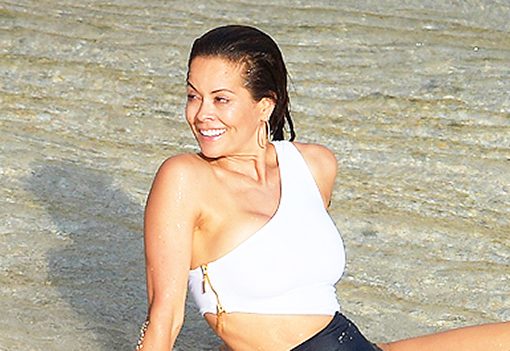 Brooke Burke looks and feels better than ever at 50 years old! The fitness icon spoke to HL about how she continues […] 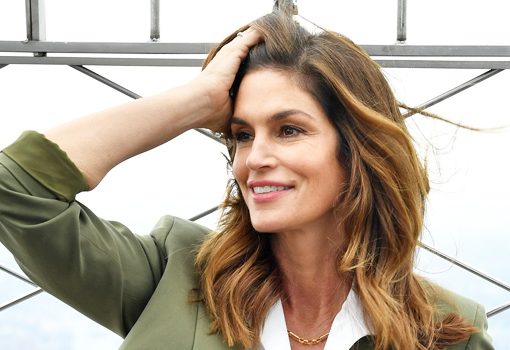 Image Credit: Stephen Lovekin/Shutterstock If you purchase an independently reviewed product or service through a link on our website, we may receive […] 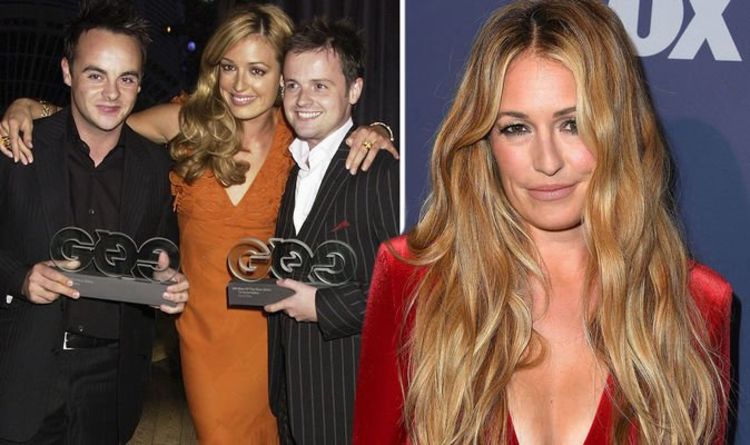 Ant McPartlin and Declan Donnelly, both 44, have reunited with Cat Deeley, 43, for a one-off episode of SMTV Live, which officially […] 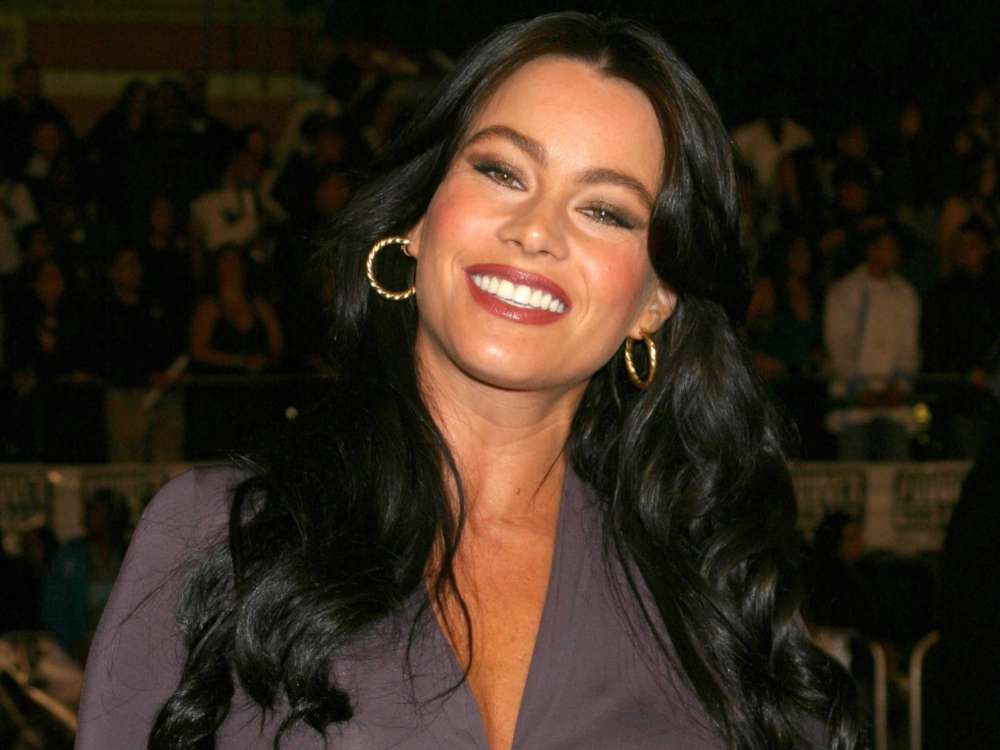 According to a report from Page Six, Sofia Vergara’s recent pictures on the beach angered some people online. In a post on […]