Model of Oil barrels are seen in front of rising stock graph in this illustration, July 24, 2022. REUTERS/Dado Ruvic/Illustration

Sept 22 (Reuters) – Oil rose on Thursday in volatile trading focused on Russian oil supply concerns and as the Bank of England hiked interest rates less than some had expected.

Russia pushed ahead with its biggest conscription since World War Two, raising concerns an escalation of the war in Ukraine could further hurt supply. read more

“OPEC crude exports have leveled off from a strong increase at the start of this month,” said Giovanni Staunovo, commodity analyst at UBS.

The European Union is considering an oil price cap, tighter curbs on high-tech exports to Russia and more sanctions against individuals, diplomats said, responding to what the West condemned as an escalation in Moscow’s war in Ukraine. read more

The Bank of England raised its key interest rate by 50 basis points to 2.25% and said it would continue to “respond forcefully, as necessary” to inflation. read more

The rate hike was “less than markets had been pricing and defying some expectations that UK policymakers might be forced into a larger move,” ING bank said.

Turkey’s central bank unexpectedly cut its policy rate by 100 basis points to 12%, when most central banks around the world are moving in the opposite direction. read more

“This just shows how synchronized this current tightening cycle is,” Deutsche Bank said.

Reports on oil and energy, including refineries, markets and renewable fuels. Previously worked at Euromoney Institutional Investor and CNN.

MOSCOW (AP) — The Russian embassy in Tehran says that a Russian journalist has been detained in the Iranian capital. The embassy […] 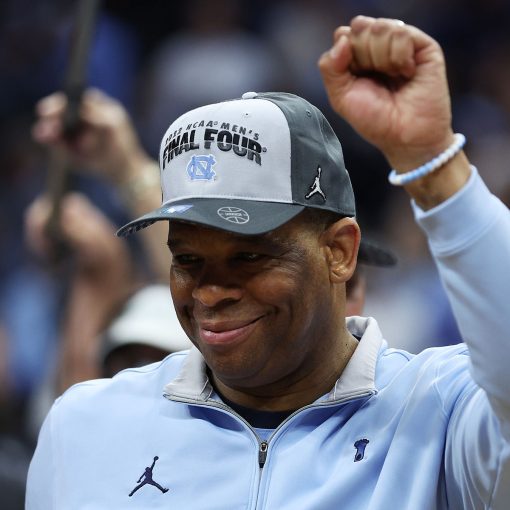 Hubert Davis was part of one of the premier college basketball teams in the country. He played in a Final Four. He […] 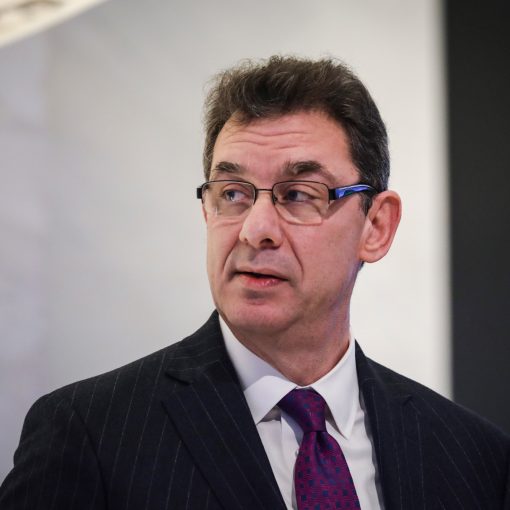 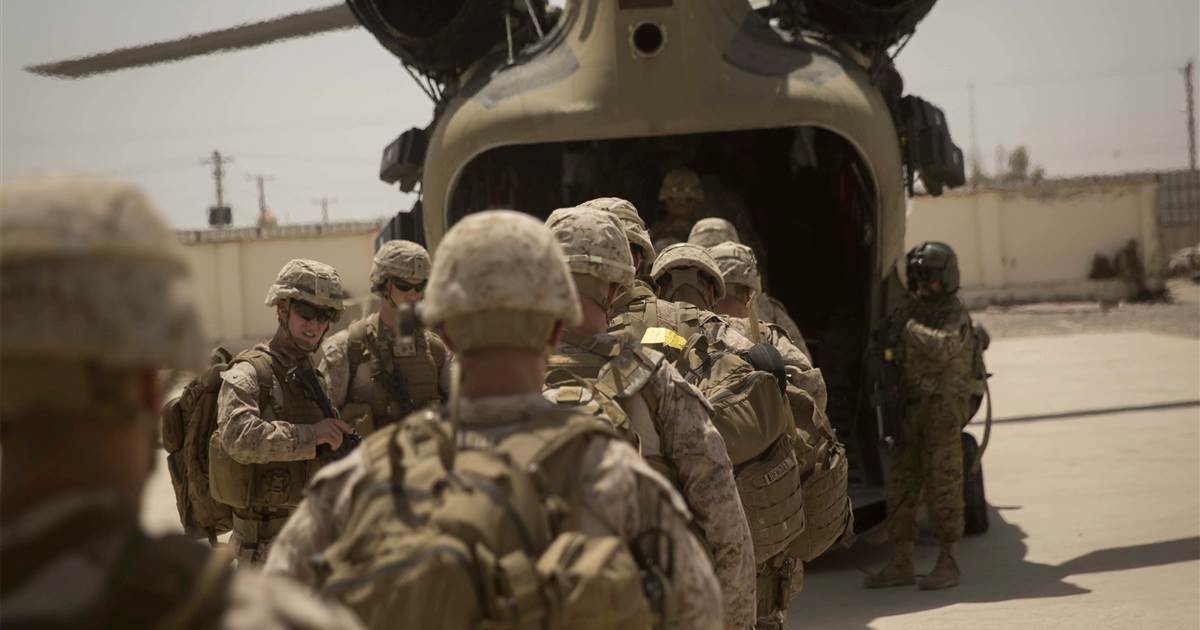