Several flights planned to depart from Moscow for other countries are currently running full with the cost of many of them skyrocketing after Vladimir Putin’s announcement on “partial mobilization.” On Wednesday, Putin announced the immediate “partial mobilization” of Russian citizens on Wednesday, a move that threatens to escalate his faltering invasion of Ukraine following a string of defeats that caused recriminations in Moscow.

In a speech, he said that he would use “all the means at our disposal,” and even raised the spectre of nuclear weapons, if he deemed the “territorial integrity” of Russia to be jeopardised.

The mobilisation means citizens who are in the reserve could be called up, and those with military experience would be subject to conscription, Putin said, adding that the necessary decree had already been signed and took effect on Wednesday.

After the announcement, travel agency websites in Russia showed a dramatic increase in the demand for flights to destinations where Russians are not required to have a visa.

According to Sky news, Turkish Airlines flights headed for Istanbul and Belgrade are among those affected, with flights sold out to both cities for the next three days and those listed for next week costing the equivalent of thousands of pounds.

The news agency reported that at around midnight last night, defence analyst Konrad Muzyka shared a screenshot showing the cost of flights scheduled to leave Moscow for Istanbul today at 80,000 roubles, which is just under £1,200.

The screenshot shows that flights scheduled along this route had availability every day until at least next Tuesday.

However, around 8:45am today in the UK, after Mr Putin’s address, Wednesday’s flights had sold out while the price of others had increased significantly.

Those leaving for the Turkish city on Friday were priced at upwards of £2,500.

CNN reported that the term “leaving Russia” saw a sharp spike in searches among Russians over the past 24 hours, as per Google Trends.

The number had quadrupled in 24 hours with most searches coming from Moscow and St Petersburg.

In case you have yet to send thank-you notes for holiday gifts, perhaps this rare story of public gratitude might give you […] 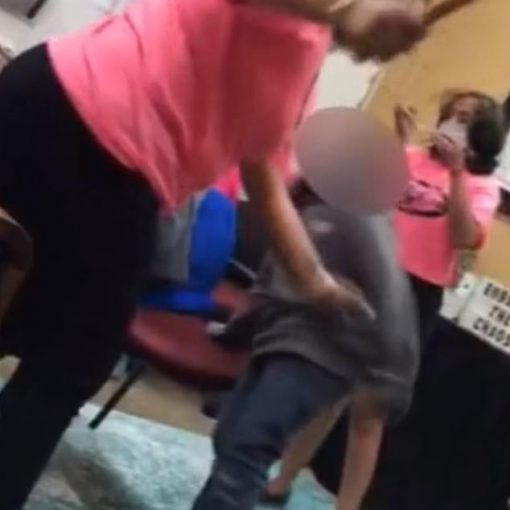 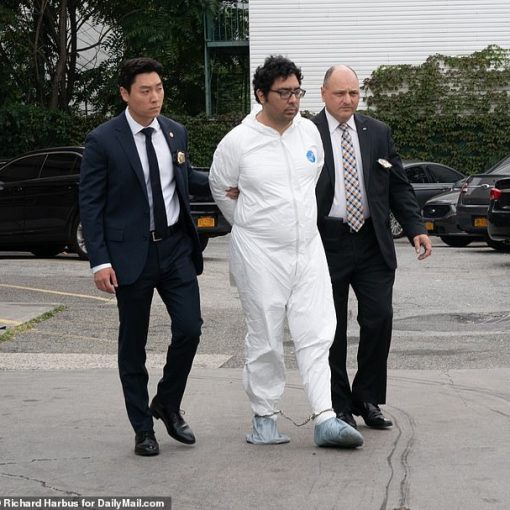 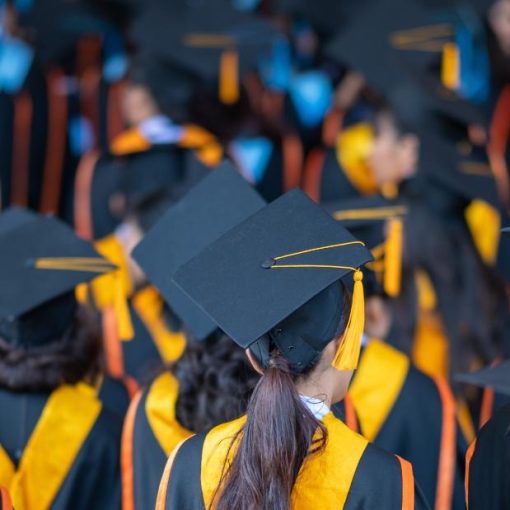 The 63-year-old took out $5,000 in loans more than 20 years ago to get an associate degree in computer technology from Wor-Wic […]