By Ty Roush For Dailymail.Com

A plan for the United States to supply Ukraine with new tanks is ‘absolutely on the table,’ according to a Department of Defense official.

Ukraine has been utilizing Soviet-era tanks throughout its counter-offensive against Russia but has requested modern replacements.

The US has previously advised European countries to supply Ukraine with more Soviet-era tanks if possible, as any tank provided by a NATO country would require extensive training to use.

‘Tanks are absolutely on the table along with other areas,’ the official told reporters in anonymity at the Pentagon.

‘We’re looking at the entirety of the Ukrainian armed forces and considering for the future … what capabilities they will need and how the US and our allies will be able to support Ukraine in building out those capabilities.’

The US provided $25 billion in military aid to Ukraine between January 24 and August 3, 2022, according to Newsweek.

Ukraine has been utilizing T-64 tanks in its efforts, which were first made in 1966 by Ukrainian tank designer Alexander Alexandrovich Morozov. 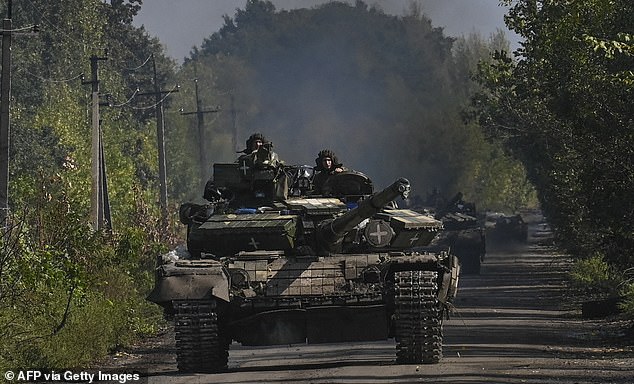 Ukraine has been utilizing Soviet-era tanks, the T-64, in its seven-month counter-offensive against Russia 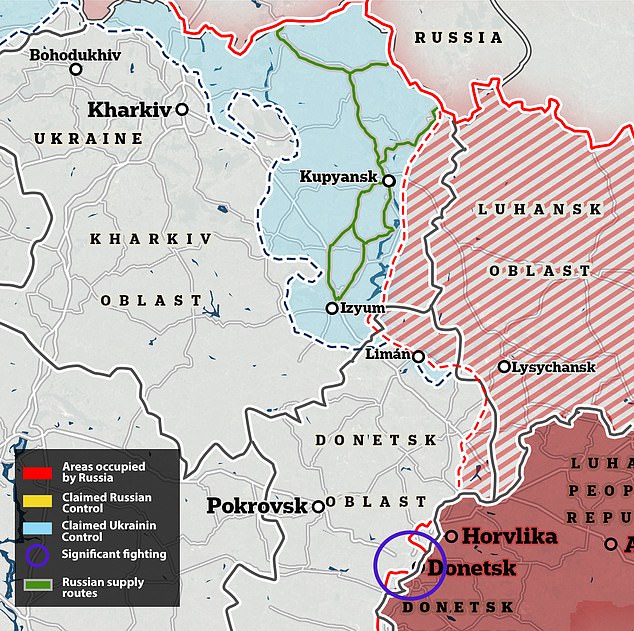 The US has requested European countries to provide additional tanks to Ukraine, though Germany’s defense minister has said the country will not provide support ‘unilaterally’ 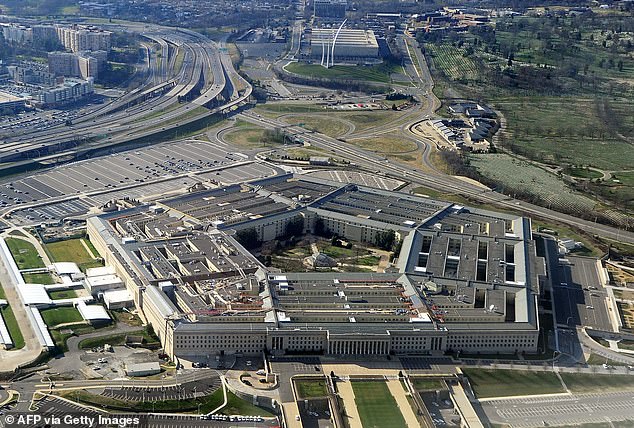 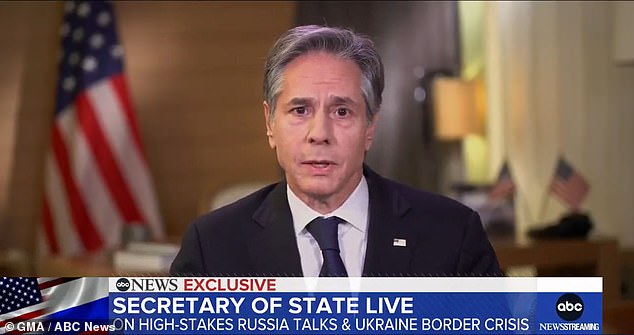 Should Ukraine be supplied with NATO-based tanks in the near future, the Pentagon official said additional support to help with training efforts would be provided.

‘The tanks that are available that could be provided very quickly with little to no training are Soviet-type tanks but we’re certainly open to other options provided that the training, maintenance, and sustainment can be taken care of,’ the official said.

‘We’re always very cognizant though with any new equipment that we provide to Ukraine or that our allies, our partners provide that there is substantial training, maintenance and sustainment … and sustainment consideration.’

In response to Ukraine’s request for new tanks as the Russian invasion reaches its seven-month mark, Germany’s Minister of Defense Christine Lambrecht told Reuters that her country would not take action ‘unilaterally.’

‘We have agreed with our partners that Germany will not take such action unilaterally.’

Antony Blinken, the US Secretary of State, announced September 16 that the US will be sending $600 million in military assistance to Ukraine.

‘Together with our Allies and partners, we are delivering the arms and equipment that Ukraine’s forces are utilizing so effectively as they continue their successful counter-offensive against Russia’s invasion,’ Blinken said in a statement.

‘President Biden has been clear we will support the people of Ukraine for as long as it takes.’ 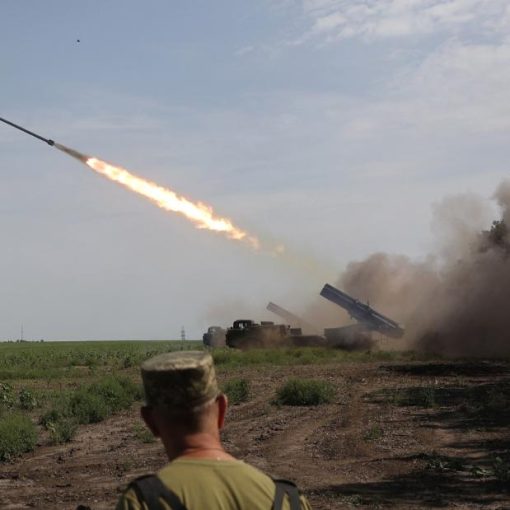 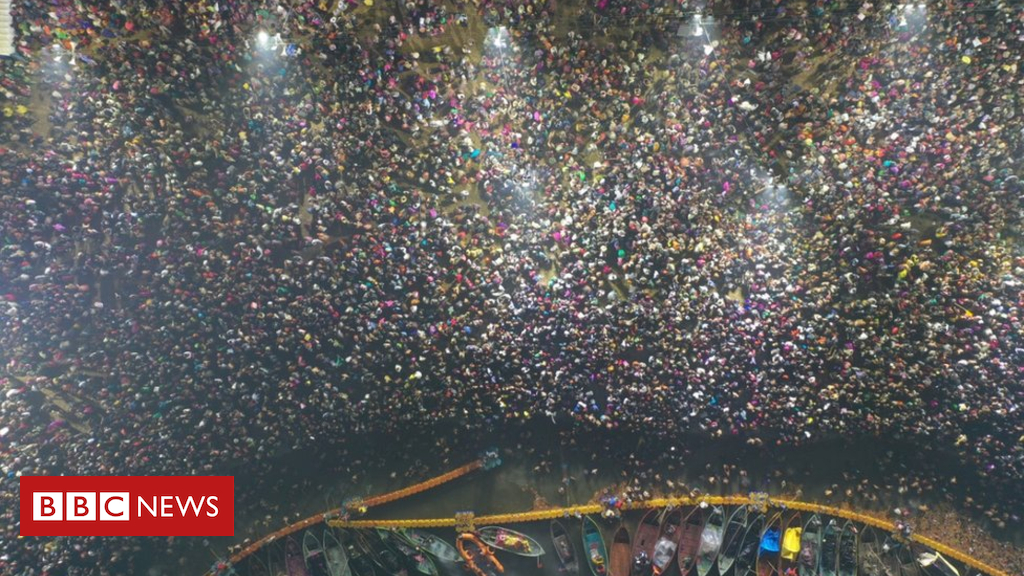 Image copyright Uttar Pradesh government The main day of bathing has been held at India’s Kumbh Mela, with tens of millions of […] 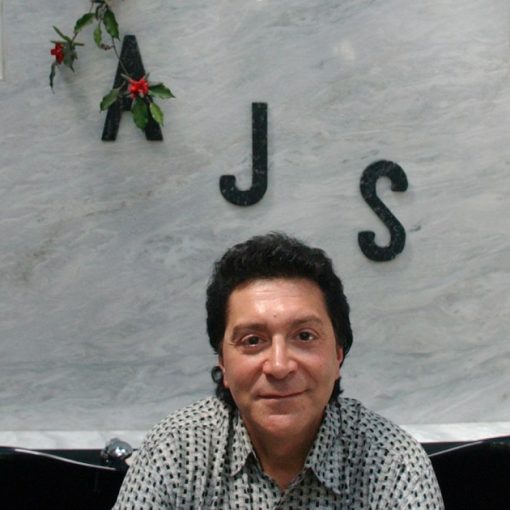 LOS ANGELES — Bassist Alec John Such, a founding member of Bon Jovi, has died at the age of 70, Jon Bon […]