By Matt Barlow for the Daily Mail

The question of earlier kick-off times as a possible solution to soaring costs will be back on the agenda when EFL clubs meet next week.

Discussions have already taken place on potential responses amid the cost-of-living crisis and gathered some force on Wednesday when a survey of clubs revealed broad support for the idea.

More than 60 per cent of 40 clubs asked by Fair Game, including a dozen from the EFL, said they would consider moving kick-off times for Saturday league games and FA Cup ties in an attempt to reduce their bills, including for lighting and heating. 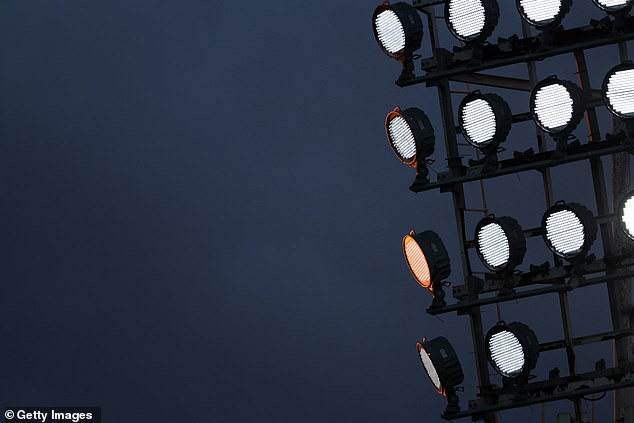 Cost of floodlighting is currently up 200 per cent. Fair Game are a club-led campaign group set up to address football governance and the financial health of the game throughout the English football pyramid, working with 34 clubs in the EFL and non-League.

Moving kick-off times is not a straightforward decision, as the EFL discovered during their initial talks on the issue at board level because potential costs saved are likely to be offset by lower attendances.

Higher up the pyramid, where the crowds are larger, this will also mean disruption for a greater number of people and a midday kick-off could entail the added expense of overnight travel for away teams. In practice, it could be clubs below the EFL in the pyramid where savings can be maximised by earlier kick-off times.

Sixty per cent of clubs asked also told Fair Game they were considering halting any ground improvements, while 40 per cent may look to cut their non-playing staff budget. 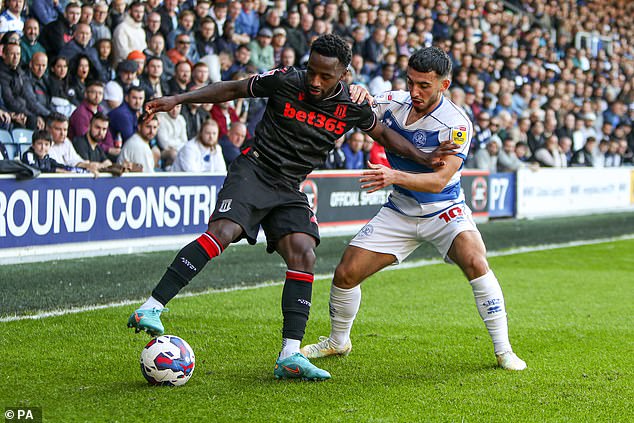 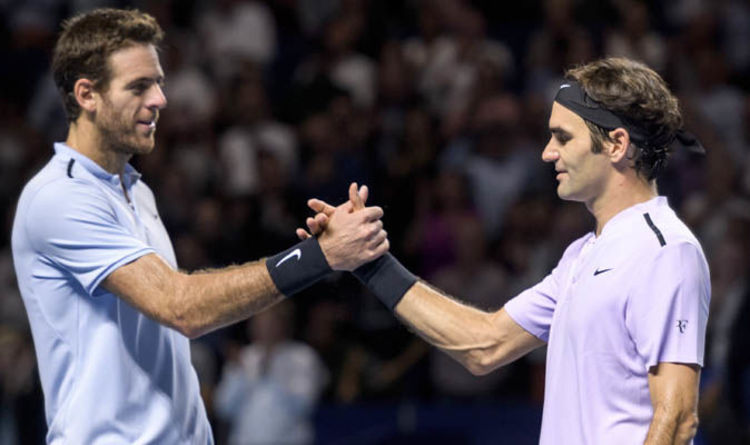 Federer and Del Potro meet at Indian Wells with another stunning encounter expected. The duo have played out some fascinating duels over […] 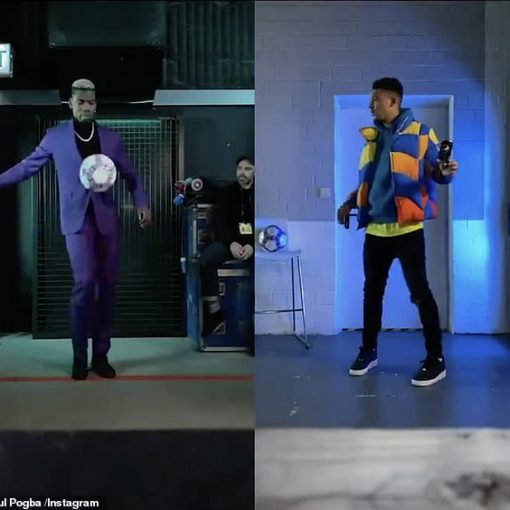 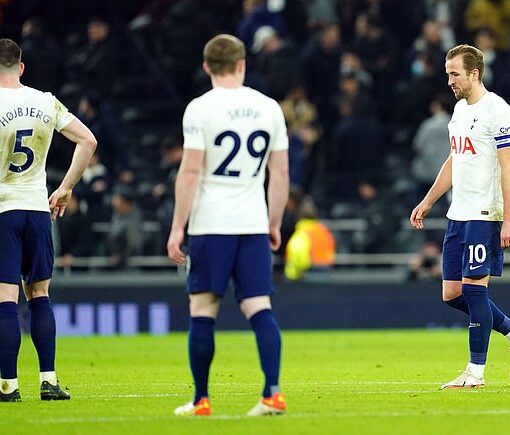 Tottenham lose more revenue than ANY other Premier League team at home games – with unsold tickets costing the club over £165,000-per-MATCH […] 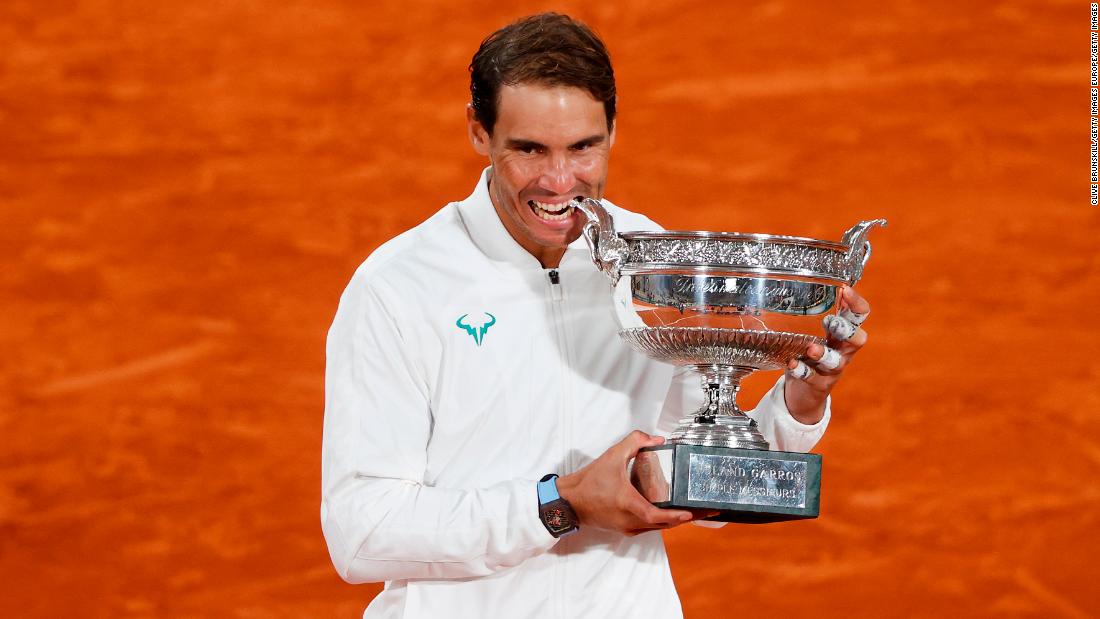