A Pakistani man burned his 12-year-old son to death in his apartment in Karachi after the boy could not answer questions about his schoolwork, it has been claimed.

Shaheer Khan sustained severe burns in the horrific incident in the Pakistani city’s Orangi town on September 14 and was rushed to hospital, but could not be saved and succumbed to his injuries two days later.

His father Nazir reportedly poured kerosene over his son and lit a match in an attempt to terrify the boy into completing his homework, but the flame ignited the oil and set the child ablaze. 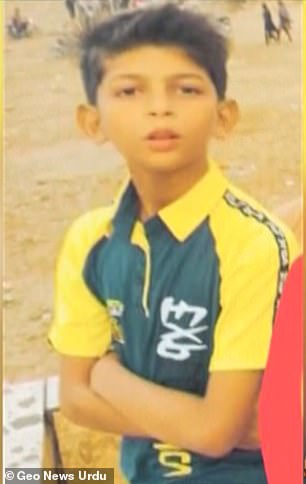 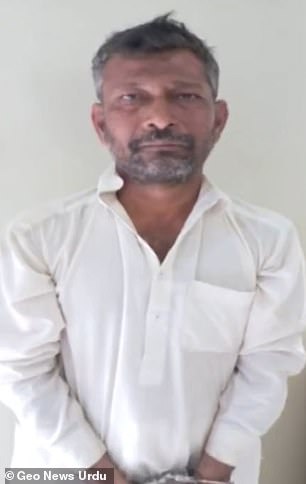 Shaheer Khan (left) sustained severe burns in the horrific incident in the Pakistani city’s Orangi town on September 14 and died two days later. His father Nazir (right) poured kerosene over the boy and lit a match to scare him into doing homework 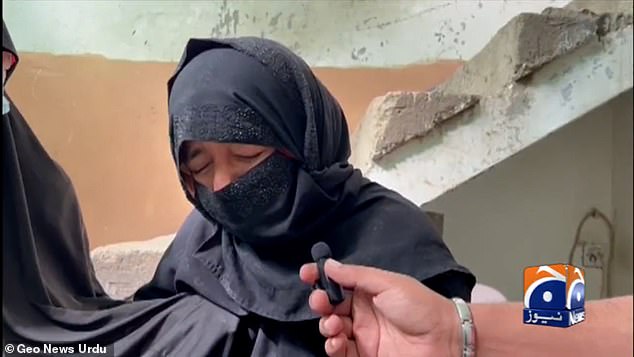 Hearing her boy’s manic screams, mother Shazia dashed into the room where both parents threw blankets and clothes on the burning child in a desperate attempt to extinguish the flames, but their efforts were not enough to save him.

Upon receiving the news of her son’s intolerably painful death on September 16, Shazia took two days to grieve the loss before choosing to file a case against her husband.

Police arrested Nazir the next day and he will remain in custody until a court hearing on September 24.

Local police officer Salim Khan told Pakistani news outlets that Nazir became enraged when Shaheer insisted on going out to fly a kite instead of completing his homework.

Nazir demanded that Shaheer answer a series of questions about his work, to which the 12-year-old gave ‘unsatisfactory answers’. 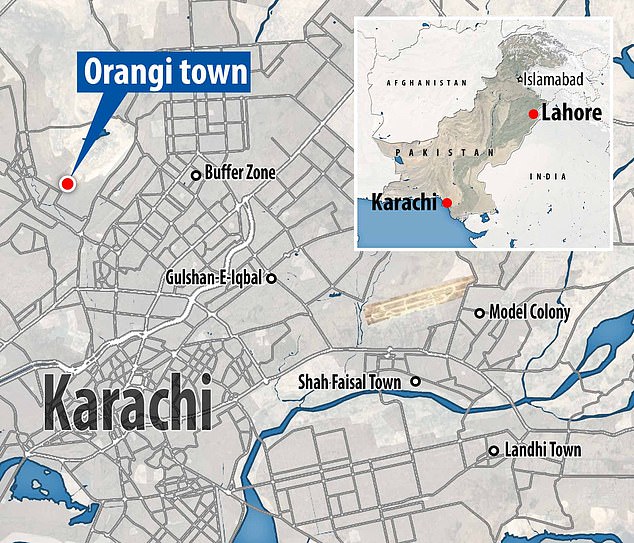 The father told police he tipped the highly flammable liquid over the kid and lit a match to try and scare him, according to Salim.

Nazir reportedly confessed to his crime upon being arrested after his wife filed a case against him in the wake of her son’s death.

Orangi Town in the port city of Karachi is believed home to close to 3 million people.

Widely cited as Asia’s largest slum, it sprawls over 8,000 acres – the equivalent of about 4,500 Wembley football pitches. 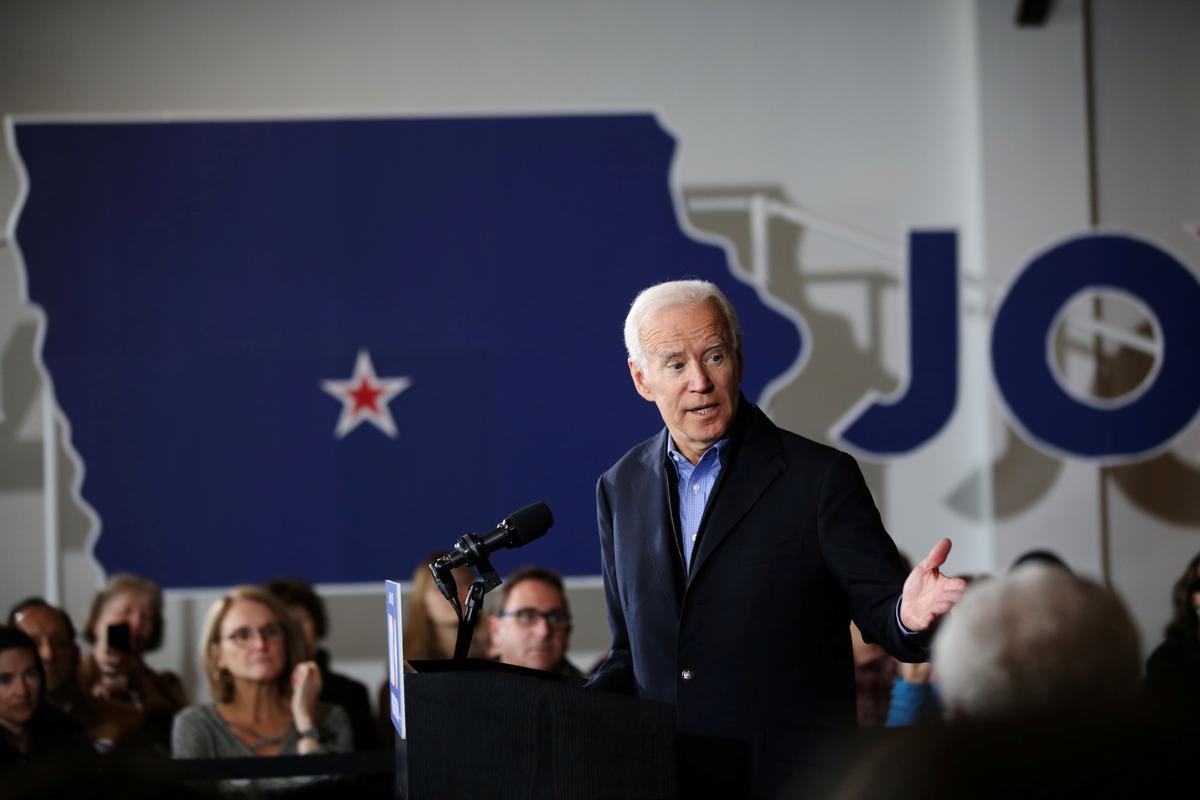 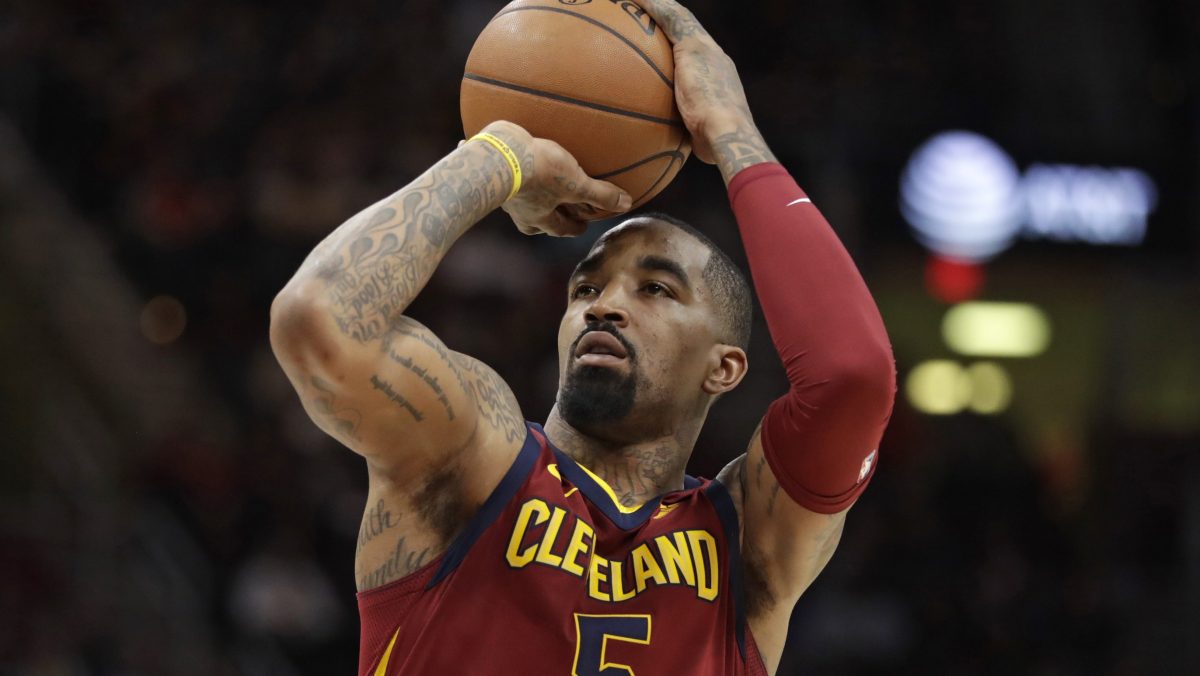 NEW YORK (AP) — NBA player J.R. Smith is facing charges he broke the cellphone of a fan who tried to take […] 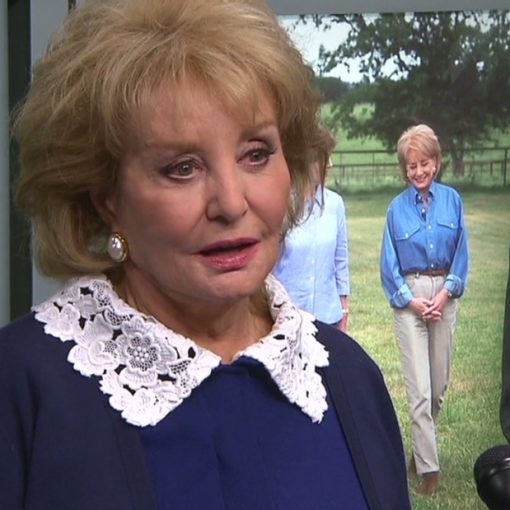 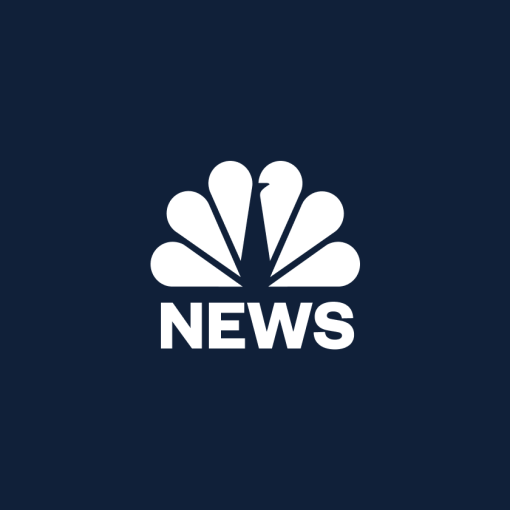