All eyes were on London today (September 19) for the funeral of Britain’s longest-reigning monarch, Queen Elizabeth II. The Queen died on September 8 at Balmoral Castle, and preparations have been underway ever since for her national send-off.

When will national mourning for the Queen end?

As the day of the Queen’s funeral, today marks the last day of national mourning.

But the Royal Mourning period lasts until seven days after the Queen’s funeral, as designated by the King.

The Queen’s coffin proceeded through London to Wellington Arch following the Westminster Abbey funeral service, making its way to Windsor Castle in Berkshire.

The State Hearse carried the coffin up the Long Walk to St George’s Chapel, where thousands gathered to pay their respects to the late monarch.

Charles hasn’t confirmed where he will live now he is King, but he will likely reside at Buckingham Palace as his London headquarters.

Royal warrants granted by the Queen will become void in two years, so Charles will also need to decide if he will renew any of the warrants previously issued by his mother.

Charles will also need to iron out details regarding royal titles, with his grandchildren Archie and Lilibet now technically Prince and Princess despite not receiving titles at birth.

His younger brother Prince Edward is also touted to receive the Duke of Edinburgh title, in line with their late parents’ wishes.

At a later date, Charles will receive his coronation at Westminster Abbey, the site where all but two monarchs received their coronations since 1066.

The Queen’s coronation took place 16 months after the death of her father King George VI, so it may be some time before Charles receives his coronation.

But when the occasion arrives, probably at some point in 2023, he will likely be crowned with St Edward’s Crown which dates back to the 17th Century.

He will take the oath and his wife Queen Camilla will also likely be crowned at the ceremony, as has been the tradition for previous Queen Consorts. 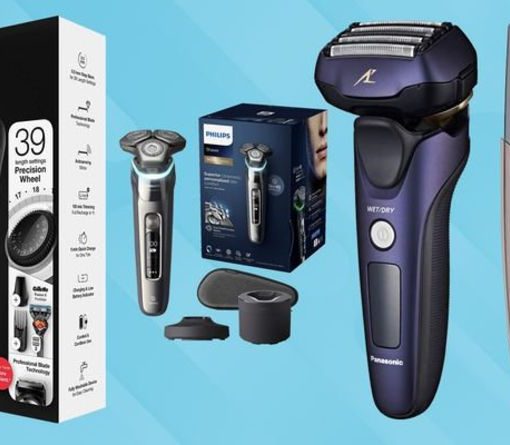 In need of a new beard trimmer or electric shaver? Well, your timing couldn’t be better because Amazon has just launched an […] 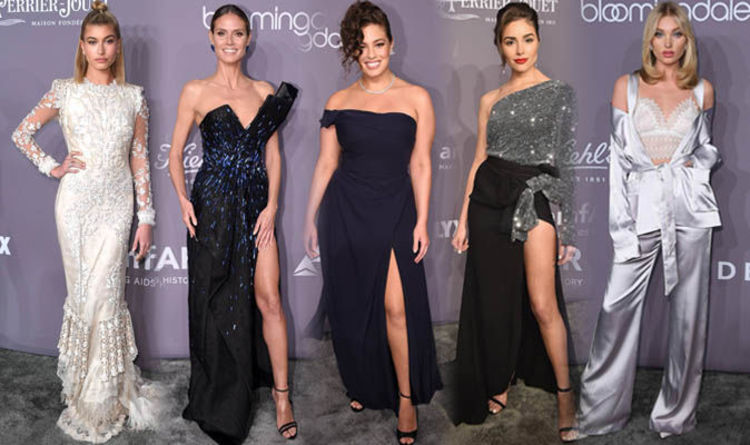 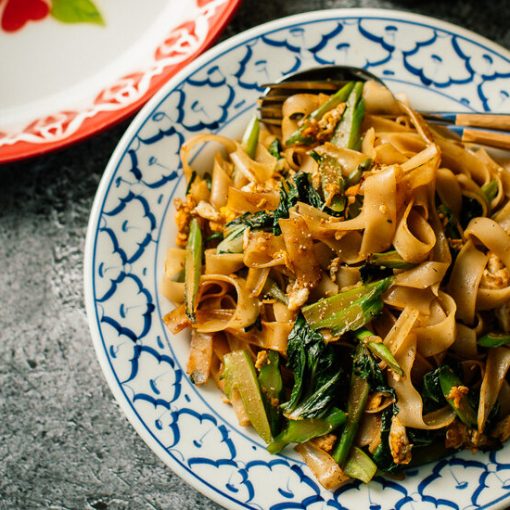 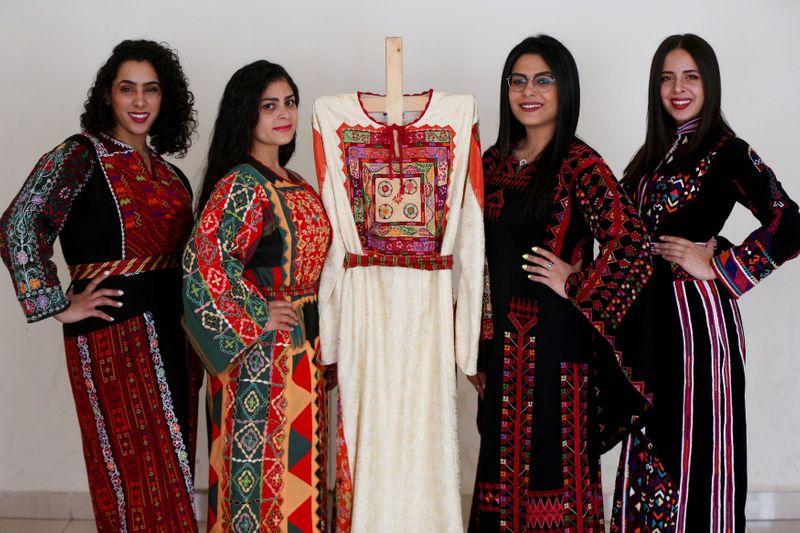