Russia has been accused of “endangering the world” after they launched a missile strike on a nuclear power plant in the Mykolaiv region, in the south of Ukraine, on Sunday night. In footage released by Ukraine’s ministry of defence, a loud explosion can be seen erupting several hundred yards from the plant after a Russian missile fell 300 metres onto the area. The MoD accused the Kremlin of “nuclear terrorism”, while Ukrainian President Volodymyr Zelensky suggested Putin’s forces wanted to send further missiles despite the severity of striking such a volatile area.

“A missile fell 300 metres from the plant. The Kremlin’s nuclear terrorism continues. Russia is the threat to the whole world.”

Though the seriousness of such an attack cannot be understated, the fallout from the strike has been minimal, with the integrity of the plant intact and no casualties reported.

Its reactors have not been damaged and are working normally, Ukraine’s state nuclear company Energoatom said.

A blast took place 300 metres (yards) away from the reactors and damaged power plant buildings shortly after midnight, Energoatom said in a statement.

The attack has also damaged a nearby hydroelectric power plant and transmission lines.

“Currently, all three power units of the PNPP (Pivdennoukrainsk Nuclear Power Plant) are operating normally. Fortunately, there were no casualties among the station staff,” Energoatom said.

It published two photographs showing a crater it said was caused by the blast. In one of the pictures a man stood in the crater to give a sense of its size.

Commenting on the strike on the Telegram messaging app, Ukraine’s President Volodymyr Zelensky said: “The invaders wanted to shoot again, but they forgot what a nuclear power plant is. Russia endangers the whole world. We have to stop it before it’s too late.”

The Mykolaiv region has been under constant rocket attack by Russian forces in recent weeks.

Another Ukrainian nuclear power plant at Zaporizhzhia – which is Europe’s largest and lies about 250 km (155 miles) east of the Mykolaiv site – was shut down earlier this month due to Russian shelling, prompting concerns about a possible nuclear disaster.

Russia and Ukraine have blamed each other for shelling at the Zaporizhzhia plant, which is held by Russian forces but operated by Ukrainian staff. The shelling has damaged buildings and disrupted power lines.

The UN nuclear watchdog said this weekend one of the four main power lines at the Russian-held Zaporizhzhia nuclear facility had been repaired and was once again supplying the plant with electricity from the Ukrainian grid.

In light of the attack, Mr Zelensky vowed there would be no let-up in Ukraine’s fight to regain its territory as Kyiv said its troops had crossed the Oskil River, preparing for an assault on Russia’s occupation forces in the eastern Donbas region.

Crossing the Oskil River is another important milestone in Ukraine’s counter-offensive in the northeastern Kharkiv region. The river flows south into the Seversky Donets, which snakes through the Donbas, the main focus of Russia’s invasion.

Further beyond lies Luhansk province, base for Russia’s separatist proxies since 2014 and fully in Russian hands since July after some of the war’s bloodiest battles.

Ukrainian troops “have pushed across the Oskil. From yesterday, Ukraine controls the east bank”, the Ukrainian Armed Forces wrote on Telegram late on Sunday.

Serhiy Gaidai, Ukrainian governor of Luhansk, wrote on Telegram: “Luhansk region is right next door. De-occupation is not far away.” 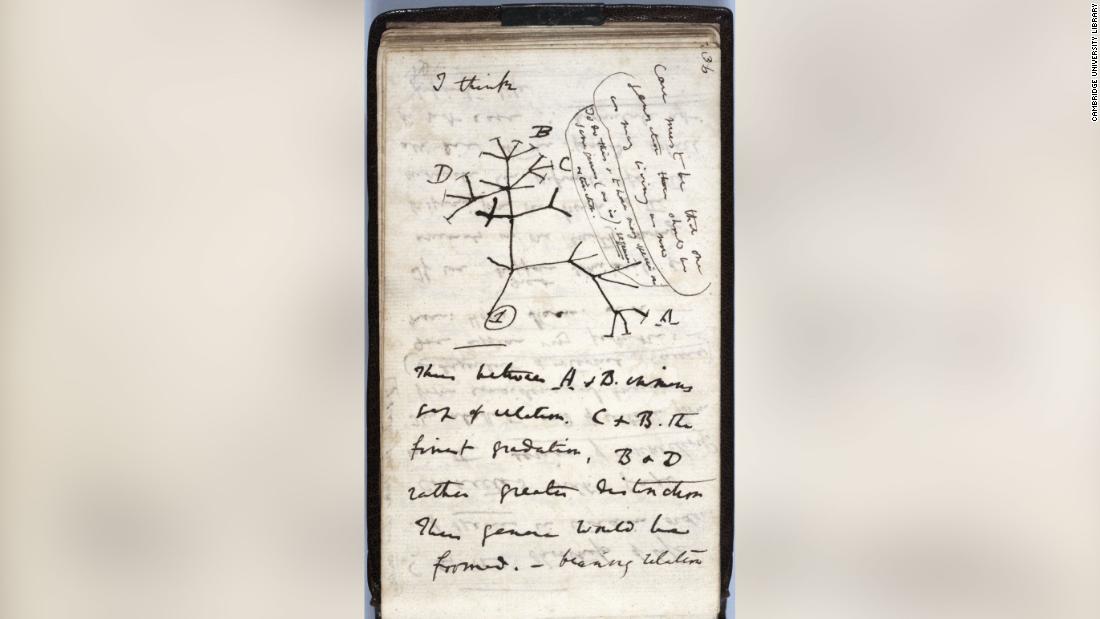 Written by Amy Woodyatt, CNN Two notebooks that once belonged to Charles Darwin, believed to be worth millions of pounds, have “likely […] 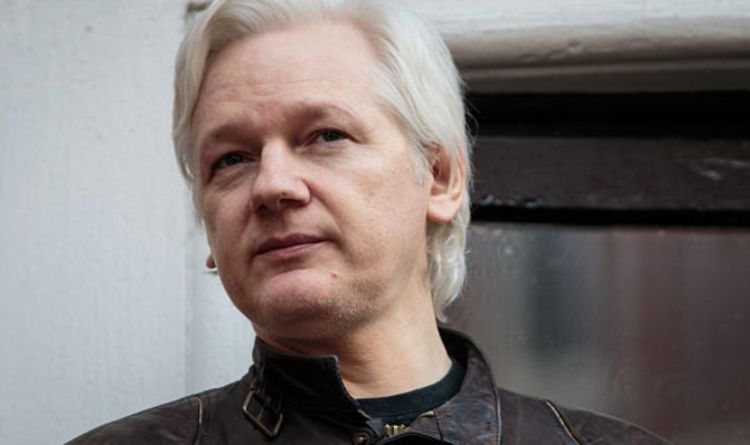 Shops in Scotland will be stopped from offering non-essential “click and collect” services and takeaways banned from allowing customers into the building, […] 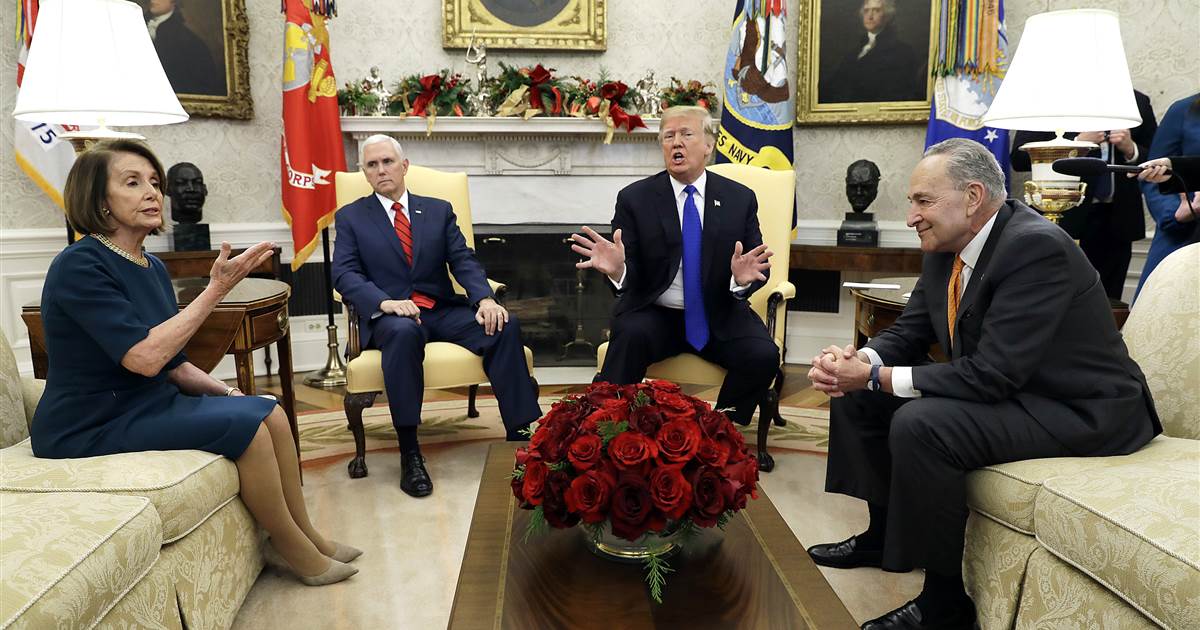