LONDON, Sept 18 (Reuters) – A committal service will be held on Monday for Queen Elizabeth at Windsor Castle, following her earlier state funeral in London.

Following are some of the details of the order of service for the service:

– The service will be led by the Dean of Windsor, David Conner, who will give the bidding.

– Some of the music for the committal service was composed by Sir William Henry Harris, who served as the organist of St George’s Chapel between 1933 and 1961, throughout the queen’s childhood, and is believed to have taught the young Princess Elizabeth to play the piano.

– The service will be sung by the Choir of St George’s Chapel. Psalm 21 will be sung as the queen’s coffin is borne through the chapel, set to music by Sir Henry Walford Davies, another former organist at St George’s.

– The choir will sing “the Russian Contakion of the Departed”, which was also sung at the funeral of the queen’s husband, Prince Philip, in 2021.

– In silence, the Crown Jeweller, will remove the Instruments of State from the coffin – the orb, sceptre and Imperial Crown – which will then be placed on the altar.

– King Charles will place The Queen’s Company Camp Colour of the Grenadier Guards on the coffin. The Lord Chamberlain, the head of the queen’s household, will break his Wand of Office and place it on the coffin.

– As the queen’s coffin descends into the Royal Vault the dean will read Psalm 103, ending with the words “Go forth upon thy journey from this world, O Christian soul”.

– A lament will be played by the Sovereign’s Piper, who will slowly leave the chapel. To end the service, the Archbishop of Canterbury will pronounce the blessing and the congregation will sing “God Save the King”. 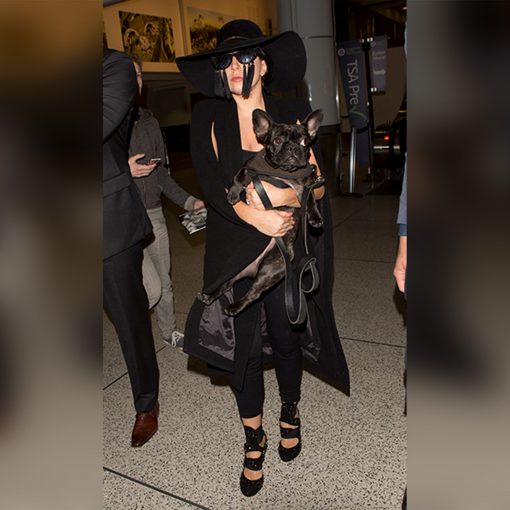 The feds are investigating whether the kidnapping of Lady Gaga’s dogs was politically motivated since she sang at President Joe Biden’s inauguration, […] 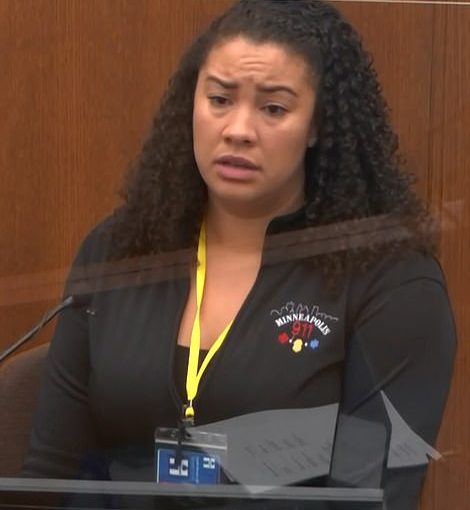 Jena Scurry, a 911 dispatcher who watched live video of police kneeling on George Floyd, testified on the first day of Derek […] One person is dead and at least six people have been wounded in a mass stabbing at a Canadian library.   Police say […] 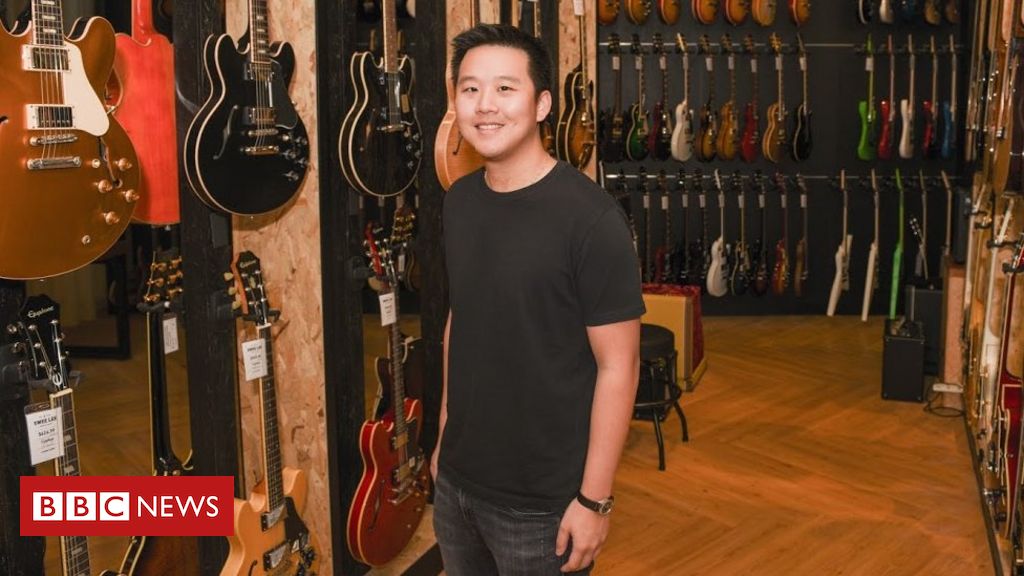 Image copyright BandLab Singapore As an already reeling music industry is hit by the coronavirus, the owner of UK publication NME says […]