President Joe Biden said he believes the Covid-19 pandemic is “over” in an appearance on CBS’ “60 Minutes,” but acknowledged the US still has a “problem” with the virus that has killed more than 1 million Americans.

“Last week, the number of weekly reported deaths from Covid-19 was the lowest since March 2020,” Ghebreyesus said. “We have never been in a better position to end the pandemic. We’re not there yet, but the end is in sight.”

Last month, the US Centers for Disease Control and Prevention adjusted its Covid-19 guidance to urge the nation away from measures such as quarantines and social distancing and instead focus on reducing severe disease from Covid-19. But the agency says some people, including those who are older, immunocompromised, have certain disabilities or underlying health conditions, are at higher risk for serious illness, and may need to take more precautions.

There were about 65,000 new Covid-19 cases reported each day over the past two weeks, data from Johns Hopkins University shows, and reported cases are dropping in almost every state. Across the United States, about 400 people are dying every day from Covid-19. Although official case counts are far from representative of true levels of transmission, forecasts published by the CDC say that new hospitalizations and deaths will hold steady for the next month.

For people hospitalized for Covid-19, the risk of dying fell to the lowest it’s ever been during the Omicron wave, according to a study published last week by the CDC. The researchers suggest that there were several contributing factors to the improved mortality risk: high levels of immunity, both from vaccination and previous infection, advances in treatments and properties of the Omicron subvariants that made them less likely to cause disease.

The President told “60 Minutes” in the interview aired Sunday he had not made a “firm decision” on whether he would run for reelection in 2024 but said he intended to run.

“Look, my intention, as I said to begin with, is that I would run again. But it’s just an intention. But is it a firm decision that I run again? That remains to be seen,” Biden said.

The President said: “I’m a great respecter of fate. And so, what I’m doing is I’m doing my job. I’m gonna do that job. And within the time frame that makes sense after this next election cycle here, going into next year, make a judgment on what to do.”

The President and top administration officials have maintained the President intends to run again in 2024, but Biden told ABC in December that it would depend on whether he was in good health.

Biden told CBS he had not been briefed on the contents of the documents that were removed from former President Donald Trump’s Mar-a-Lago residence by the FBI in August, and said he did not want to interfere with any potential actions by the Department of Justice.

“I have not asked for the specifics of those documents because I don’t want to get myself in the middle of whether or not the Justice Department should move or not move on certain actions they could take. I – I agreed I would not tell them what to do and not, in fact, engage in telling them how to prosecute or not,” Biden said.

The Justice Department removed 11 sets of classified documents from Mar-a-Lago while executing a search warrant for possible violations of the Espionage Act and other crimes, according to unsealed court documents.

Asked what his reaction was when he saw the photograph taken by the FBI that showed an array of documents found on Trump’s property, Biden said: “How that could possibly happen? How one – anyone could be that irresponsible?”

“And I thought what data was in there that may compromise sources and methods? By that I mean names of people who helped or, et cetera. And it just, totally irresponsible,” Biden said.

Biden said no one has briefed him on whether important national security secrets were revealed by the storage of those documents at the former President’s residence.

“I have not personally spoken to anyone on that – in that regard. I’m sure my administration is aware of all of that, and so is the National Security Council. But I have not,” Biden said.

It’s not the first time Biden has gone beyond the US approach of “strategic ambiguity” when it comes to Taiwan. During a visit to Tokyo in May, Biden said the US would intervene militarily if China attempts to take Taiwan by force.

The White House has consistently said after Biden’s comments that US policy hadn’t changed, and “60 Minutes” reported receiving a similar response to Biden’s answers in their interview.

Under the “One China” policy, the US acknowledges China’s position that Taiwan is part of China, but has never officially recognized Beijing’s claim to the self-governing island of 23 million. Biden repeated his commitment to those policies in the “60 Minutes” interview. 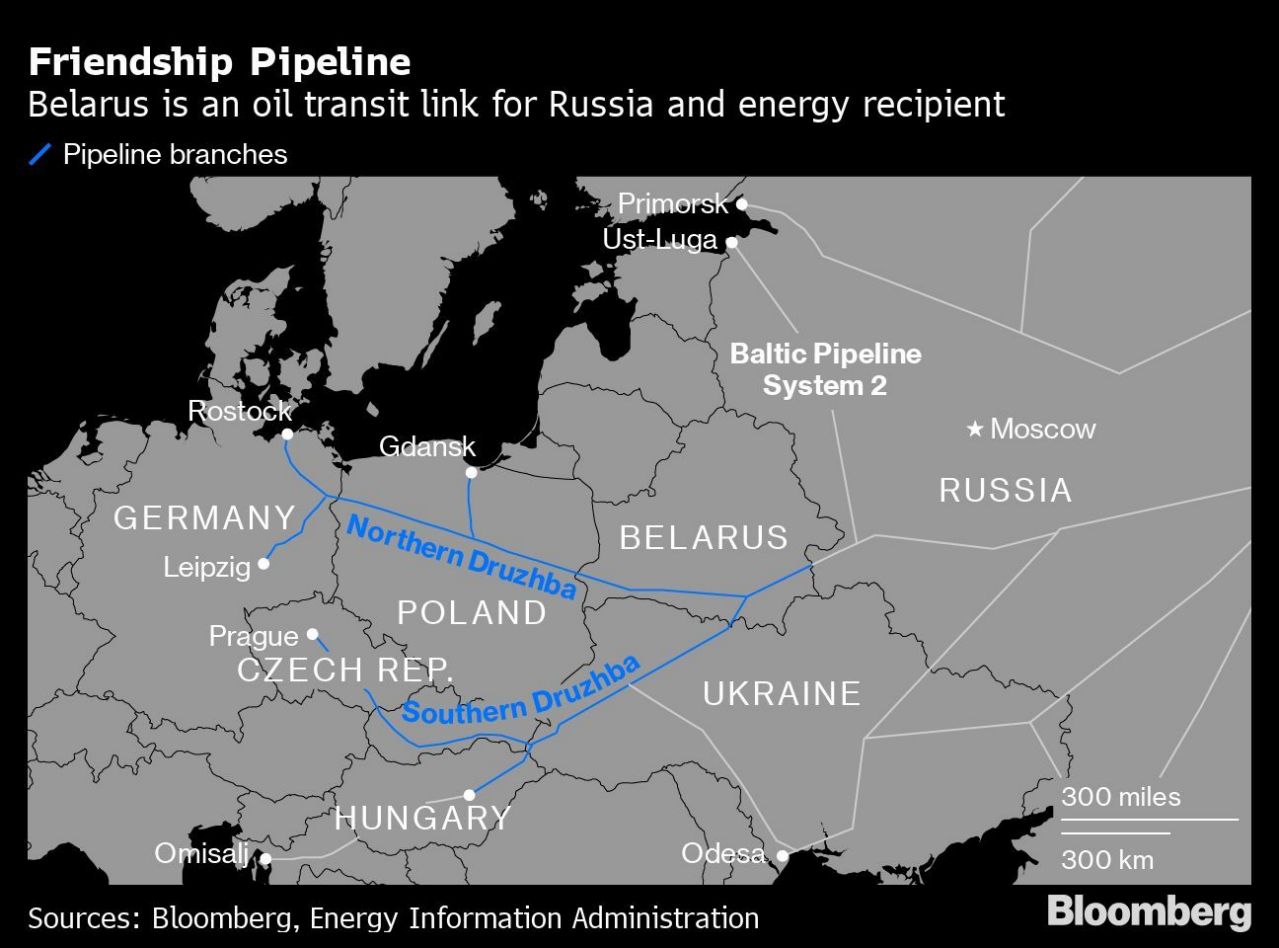 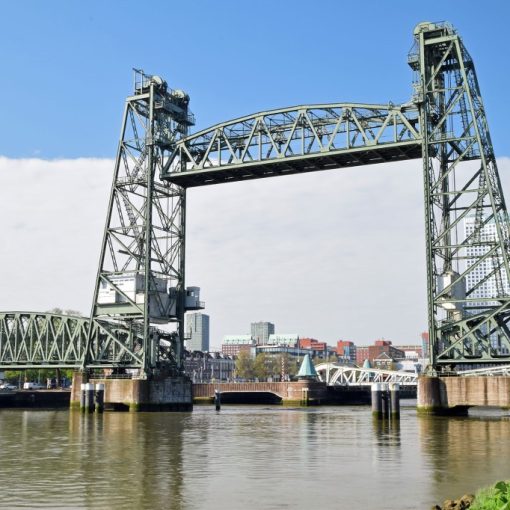 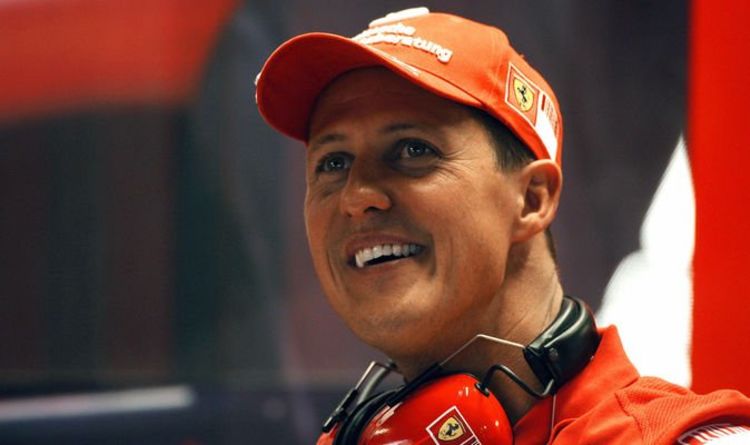