Australia won’t ban Russian tourists from entering the country as requested by Ukraine’s ambassador but is “assessing” whether to reopen the Australian embassy in Kyiv.

“We do need to be preparing ourselves for protracted conflict and on that basis, we get that we are going to need to provide support for Ukraine over the long term,” Marles told the ABC’s Insiders program.

Ukraine’s ambassador to Australia, Vasyl Myroshnychenko, has called on Australia to stop issuing tourist visas to Russian travellers – in what would be an escalation of sanctions.

“I call on the Australian government to ban the issuance of the tourist visas for the Russians but continue issuing refugee visas for those who are fleeing from the brutal autocracy,” the ambassador tweeted alongside a Nine newspapers article in which he said: “Russian people are accountable for this war … so they have to bear the responsibility.”

“Over 80% of Russians support this genocidal war in [Ukraine], therefore all Russians must be held accountable for the crimes against humanity perpetrated in [Ukraine] just like the Germans were held responsible for the Nazi crimes,” Myroshnychenko said on Twitter.

But Marles dismissed the ambassador’s suggestion.

“We have a range of sanctions in place and the focus of our sanctions is on the Russian government, those who are perpetrating what has happened in relation to Ukraine, not focused on the Russian people themselves,” he said.

“This is not something we are considering at the moment but we are very much a part of the global base of sanctions against the Russian regime.”

Coalition MP Dan Tehan – the shadow minister for immigration and a former Coalition minister – tweeted on Sunday: “We should be doing all we can to support Ukraine in its hour of need.”

Australia’s embassy in Kyiv remains closed despite dozens of other nations returning to the Ukrainian capital to resume diplomatic operations. Marles wouldn’t put a timeframe on reopening Australia’s embassy but said it was under consideration.

“There is a whole lot of logistics and support which is required in relation to that, given the security situation, but this is something that will be under continued assessment,” he said on Sunday.

“It was a relatively small embassy … we need to assess and make sure we can provide security so it could function in the way that it should.”

Marles said he wouldn’t give specifics on further military aid but flagged more could soon be on its way.

“We will be providing more support and we will be having an ongoing conversation with Ukraine,” he said. “We are looking at ways in which we can continue this.”

The federal government says Australia’s support for Ukraine is one of the largest among non-Nato countries. Marles said Canberra had pledged 60 Bushmaster military trucks, 28 armoured vehicles, unmanned aerial drones and six Howitzer artillery systems, among other contributions, and the donations were “on schedule”.

Myroshnychenko has urged the Albanese government to do more, suggesting Australia’s newly built Hawkei four-wheel drive vehicles could be sent to the battle zone.

Marles mentioned on several occasions that the Australian government wanted to help Ukraine “ultimately resolve this conflict on its own terms”, declining to comment directly on calls from Kyiv for Russia to exit the disputed Crimea region.

“This is an unprovoked act of aggression on the part of Russia. It cannot be allowed to stand and Ukraine must be put in a position where it can determine this on its own terms,” Marles said.

“One can understand that if you are [Ukrainian] president [Volodymyr] Zelenskiy, there is a long way to go. It is about empowering the Ukrainian government. As I spoke to European leaders a couple of weeks ago, that’s very much how they see it as well. They want to make sure that Ukraine is in a position to determine this on their own terms.” 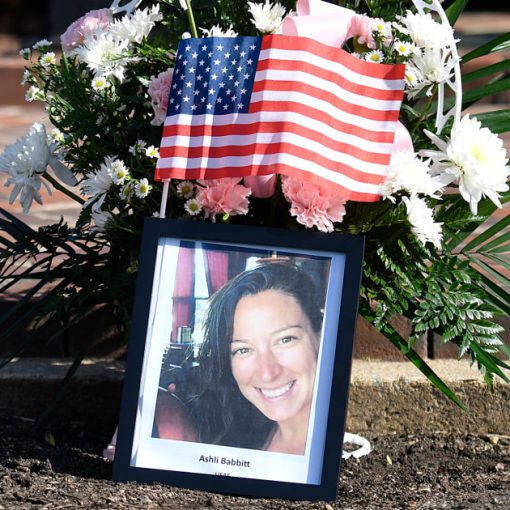 A brother of Ashli Babbitt, the woman who was fatally shot by an officer during the Capital riot, is accused of yelling […] 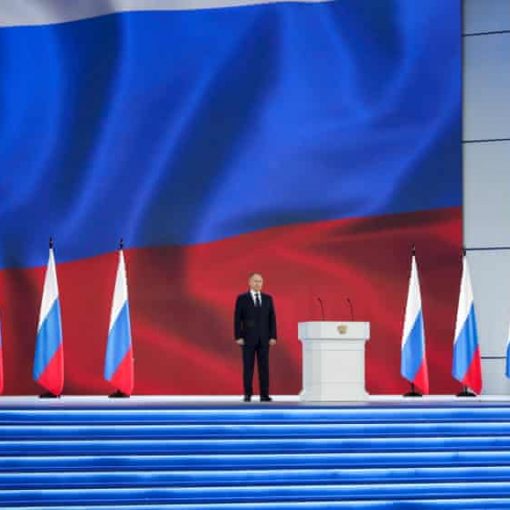 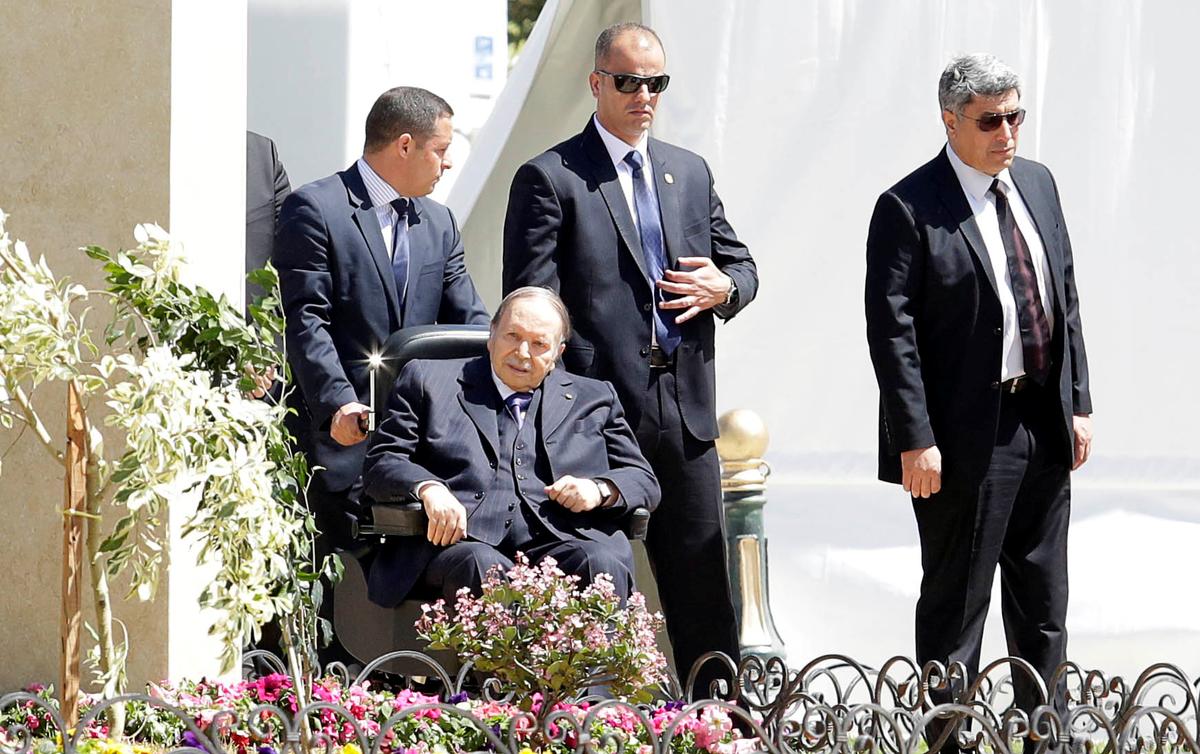