CG writes: Take a look at our War and Roses preview video which showcases a game (we have only just discovered) that has seemingly been abandoned on Steam. Released by developer Blaze Worlds in late Jan 2022, the game last received an update in March this year. Since then, nothing more, despite some obvious missing content. The game offers a heady mixture of dating simulator with some quite competent first-person shooting, complete with load-outs, upgrades and plenty of maps. There is even an A.I option to head into battle with two teams of female companions making for quite a spectacular game for what its worth. Players get to rescue the all-female PMC, and then woo them by going on dates and buying gifts. An adult patch lets players go even further. 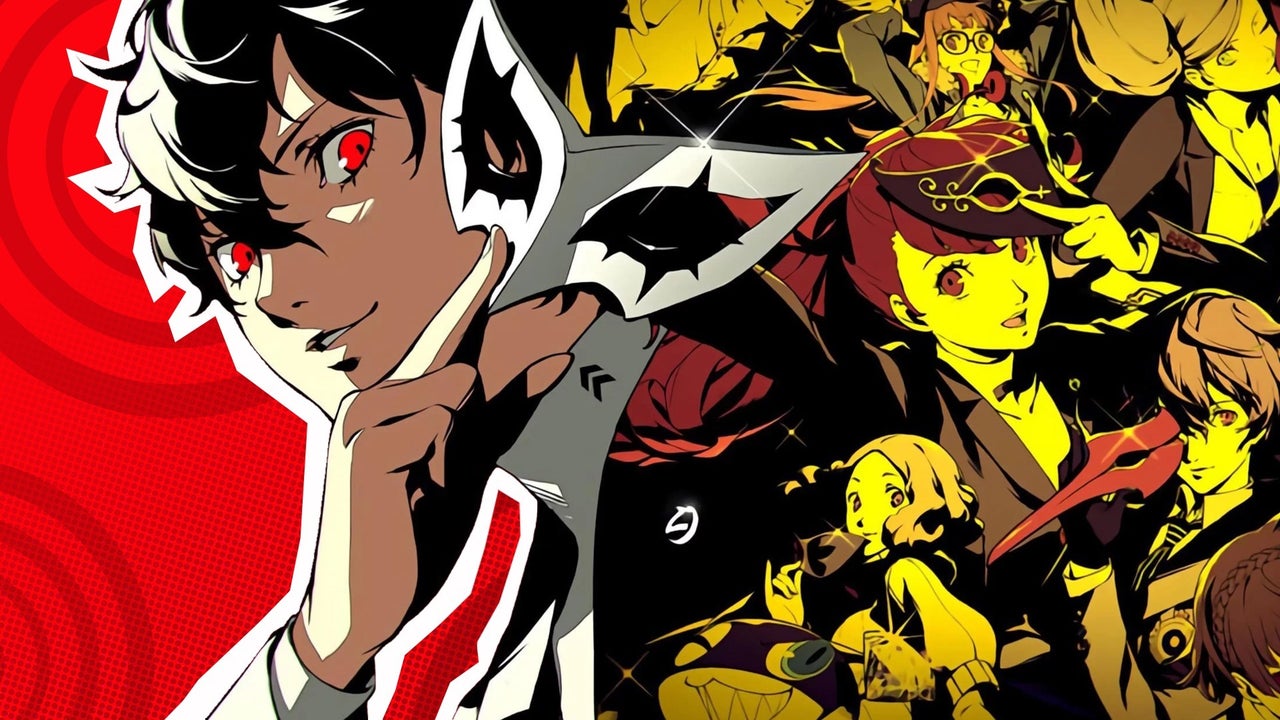 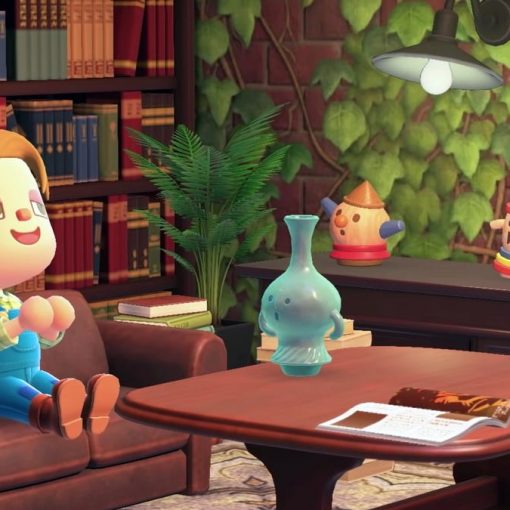