Following Succession’s win for Best Drama Series at The Emmys 2022, creator and writer Jesse Armstrong, 51, couldn’t resist taking a swipe at the newly appointed King Charles III, following his mother The Queen’s death last week. Addressing the crowd, he said: “Big week for Succession. New king in the UK this week for us.

“Evidently, a little more voting involved in our winning than Prince Charles.”

His words were slammed on social media by viewers, with many branding him disrespectful.

Now, Ulrika Jonsonn has shared her thoughts about the frowned upon moment.

The ex Gladiators host began by saying she had “grown increasingly bored and frustrated” with people sharing their “politial thoughts and beliefs” at big events.

King Charles III became reigning monarch following the death of his mother the Queen on September 8.

The 73-year-old has been next in line to the throne for seven decades.

News of the Queen’s passing was announced shortly after it was revealed she had been under medical supervision.

A state funeral will be held for the late royal on Monday.

Addressing the nation just a day after her death, Charles said in a statement: “The death of my beloved Mother, Her Majesty The Queen, is a moment of the greatest sadness for me and all members of my family.

“We mourn profoundly the passing of a cherished Sovereign and a much-loved Mother.

“I know her loss will be deeply felt throughout the country, the Realms and the Commonwealth, and by countless people around the world.

“During this period of mourning and change, my family and I will be comforted and sustained by our knowledge of the respect and deep affection in which The Queen was so widely held.” 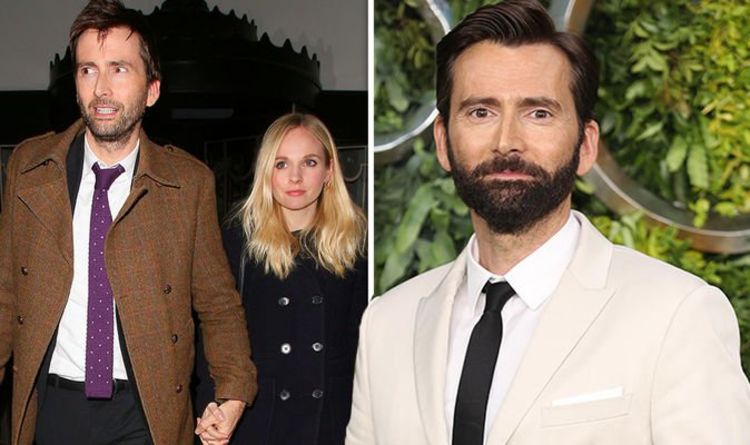 Doctor Who actor David Tennant, 48, and his wife Georgia Tennant, 34, thanked the NHS for caring for their newborn who spent […] 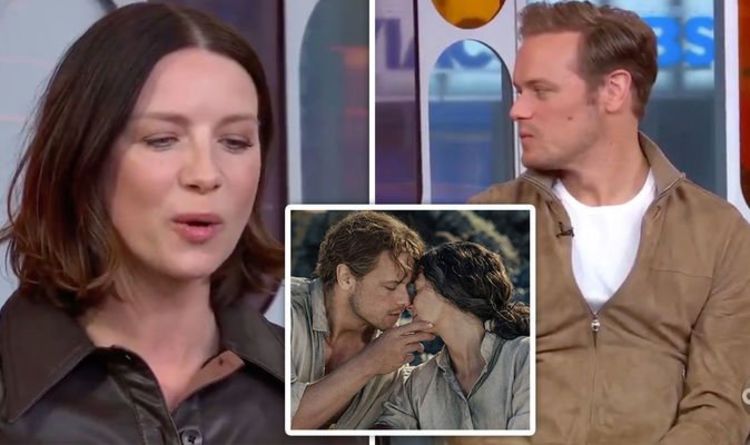 Caitriona Balfe got tongue-tied during an appearance on US morning show Strahan, Sara and Keke alongside her on-screen husband in Outlander, Sam […] 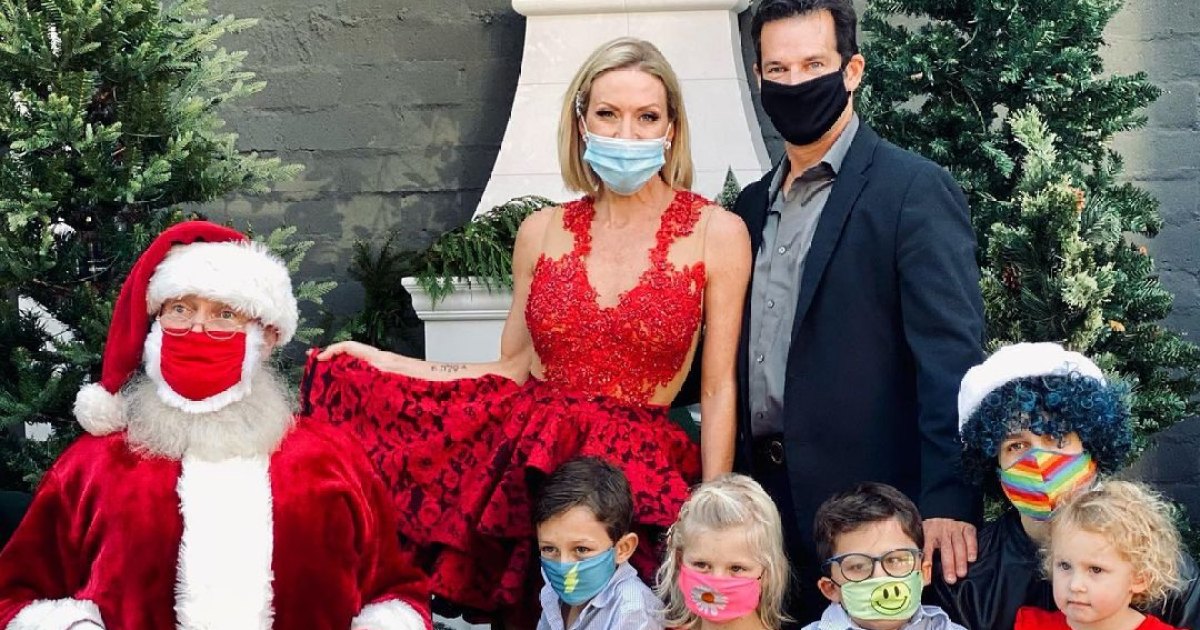 Merry and bright! Braunwyn Windham-Burke and husband Sean Burke cuddled up with five of their seven children for a Christmas photo shoot […] 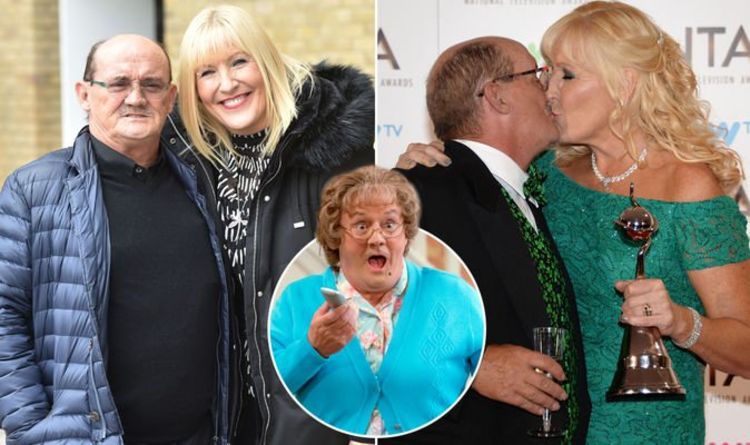 For the past nine years, BBC One viewers have been left in stitches at Mrs Brown’s Boys. Led by comedian Brendan O’Carroll, […]