The funeral for Queen Elizabeth II will take place on the morning of Monday 19 September alongside processions in London and Windsor. Her Majesty’s coffin will be moved from Westminster Hall to Westminster Abbey where 2000 guests are expected to attend the service. The funeral will begin at 11am with a nationwide two minute silence taking place at 11.55am. Express.co.uk has everything you need to know about how and where to watch the Queen’s funeral.

How to watch the Queen’s funeral

The funeral service and processions will be shown live on BBC One, ITV and Sky for those who wish to watch at home.

Sky News will provide full live coverage for free on Sky News, the Sky News App and on the Sky News YouTube channel, including a special programme starting at 9am from Westminster Abbey.

The BBC will be providing full coverage of The State Funeral of Her Majesty The Queen across television, radio, iPlayer and BBC Sounds. A special programme will be on air from 8am-5pm on BBC One, BBC Two and iPlayer with BSL signed coverage on BBC Two.

Details of local events and screenings of the Queen’s funeral can be found on gov.uk.

Some of the events which will take place include:

Bedford: Bedford Borough Council will hold a public screening of the funeral at Bedford Corn Exchange.

Birmingham: The funeral will be shown on a big screen in Centenary Square.

Coventry: The funeral will be shown on a big screen in University Square.

Exeter: The funeral will be screened at Northernhay Gardens and Sandy Park at the Exeter City Football Club.

Leeds: Big screens will be put up in Millenium Square.

Litchfield: Lichfield Cathedral will hold a service of commemoration at 3.30pm on Sunday 18 September.

Liverpool: A service of remembrance will take place at Liverpool Cathedral at 3pm on Sunday 18 September.

What time is the Queen’s funeral?

The state funeral will begin at 11am followed by a national two-minute silence at 11.55am.

There will be public procession at 12.15pm as Her Majesty’s coffin travels from Westminster Abbey to Wellington Arch in London.

The procession, which will proceed in seven groups and be supported by a service band, will travel along Broad Sanctuary, Parliament Square, Whitehall, Horse Guards Parade, Horse Guards Road, The Mall, Constitution Hill and end at London’s Wellington Arch.

Her Majesty’s coffin will then be carried from Wellington Arch by the State Hearse to Windsor where The Queen will be laid to rest.

The hearse is due to arrive in Albert Road and, at 3.10pm, will travel in procession along Albert Road and the Long Walk before arriving to St George’s Chapel at Windsor Castle ahead of the committal service.

The Queen will be laid to rest next to the Duke of Edinburgh in a private service, which will not be public. 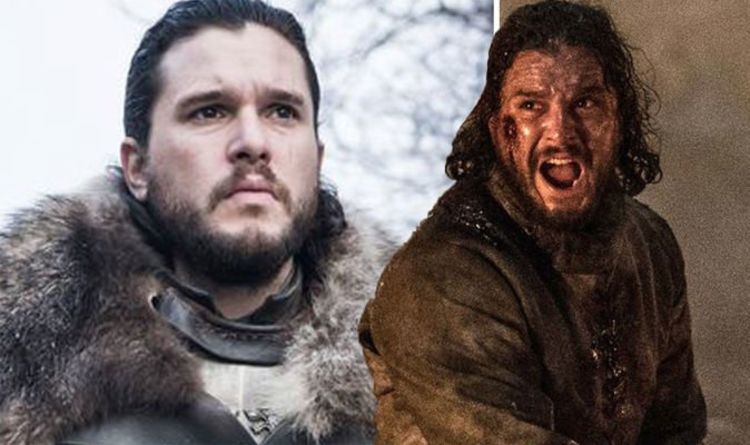 The rock album’s cover features Elden, then an infant, swimming underwater while undressed, his eyes fixated on a one dollar bill. It […] 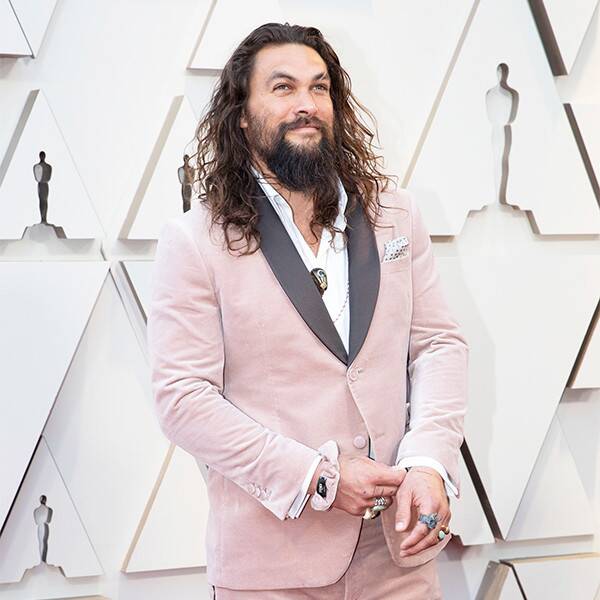 ABC/Rick Rowell Jason Momoais the gift that keeps on giving.  On Thursday, the Aquaman star teamed up with Ellen DeGeneresto surprise a lucky couple […] 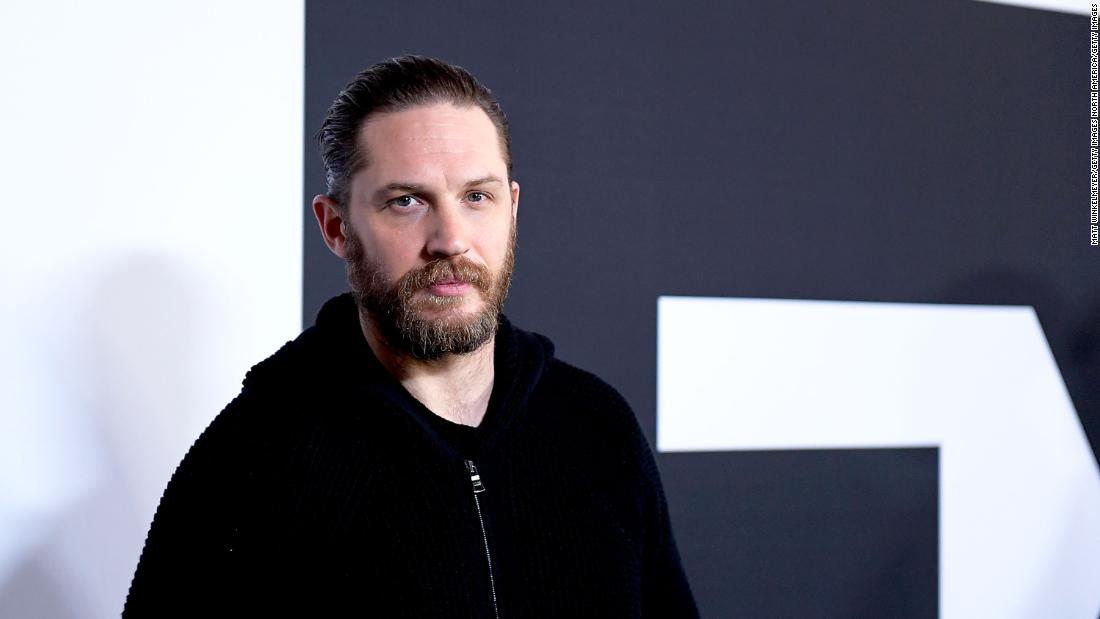