A Philadelphia drag queen collapsed on stage mid-performance and died, prompting an outpouring of support for her family.

Valencia Prime was only 25, but already a fixture on the Philly drag scene, when she collapsed on stage on Sept. 12, according to local reports.

Prime identified as a trans woman and billed herself as “Philadelphia’s Plus Size Dancing Diva.” She was performing at Tabu nightclub in Center City while hosting her own live showcase, “Prime Time,” when tragedy struck.

“We mourn the loss of a very bright and rising star in the performance community and a person who was always full of life and positivity,” the venue posted on Instagram. “We say goodbye to Valencia Prime, but we will not forget the light you brought to the stage.”

The Philadelphia medical examiner listed Prime’s cause of death as heart disease and classified the manner of death as natural causes, 6ABC reported.

A friend of Prime wrote on Facebook, “she was a bright and beautiful star, (whose) selflessness and kindness had been felt from all those who came in contact with her. I mourn for my friend, but also for the loss the gay community has suffered. She was a pivotal influence.”

Tabu announced on Twitter that it will host a free memorial show in honor of Prime on Monday, with the performer’s mother set to attend. A GoFundMe page has raised more than $11,000 for Valencia’s family. 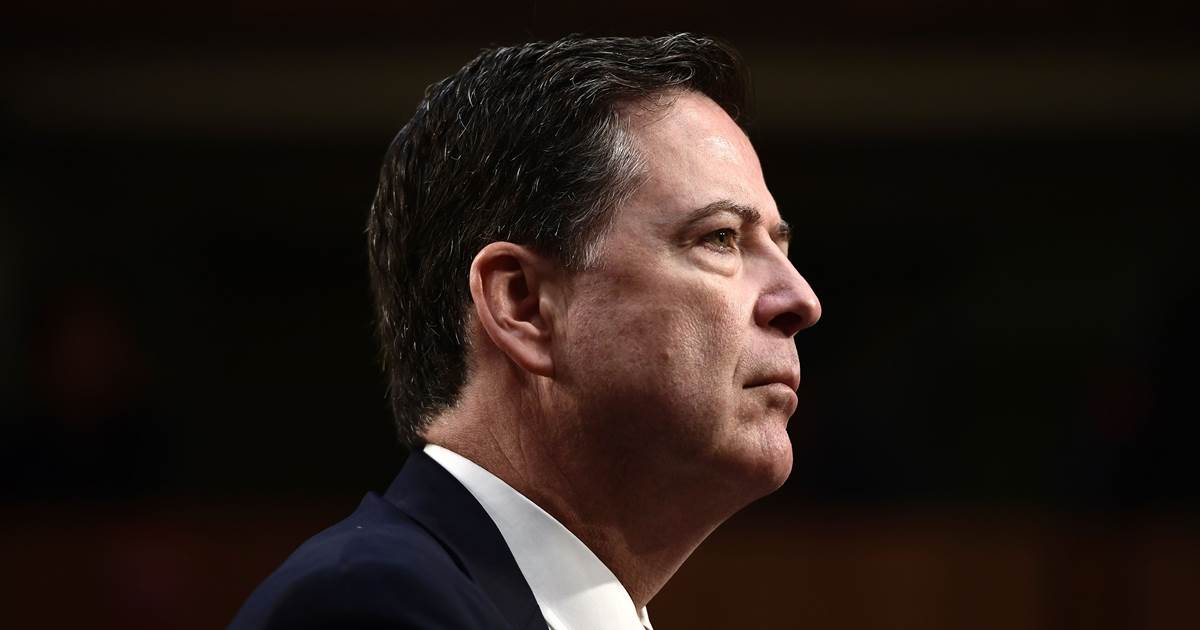 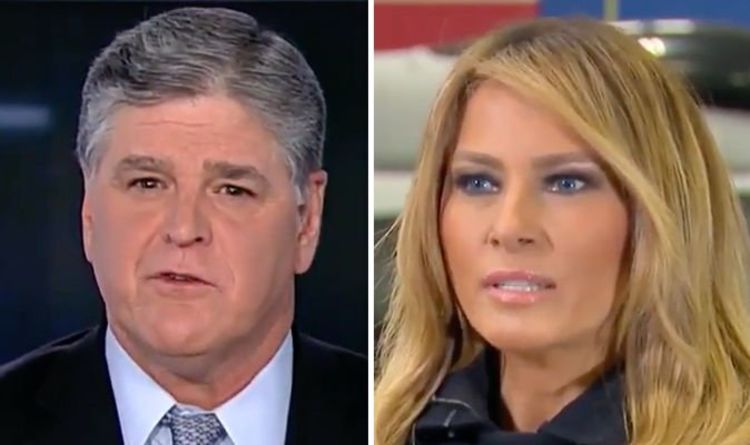 The one-to-one was rare for the First Lady, who hardly ever makes official media appearances or gives interviews. She was speaking to […] 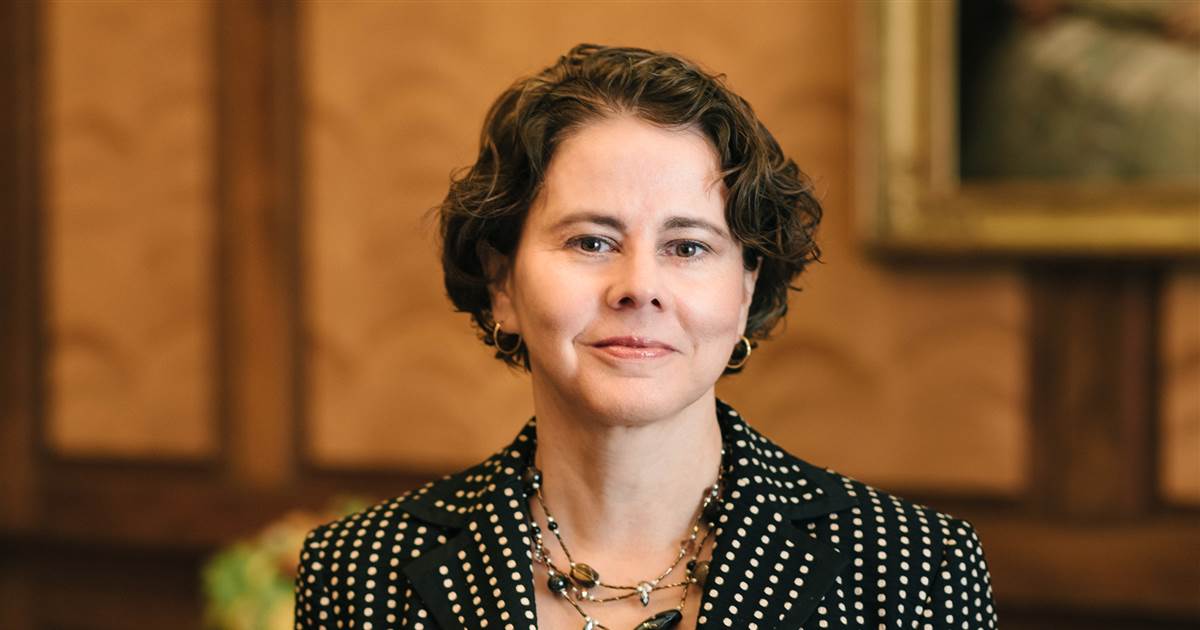 It was the midst of the 2016 campaign, and some on President Barack Obama’s senior staff were advising him to stay silent […] 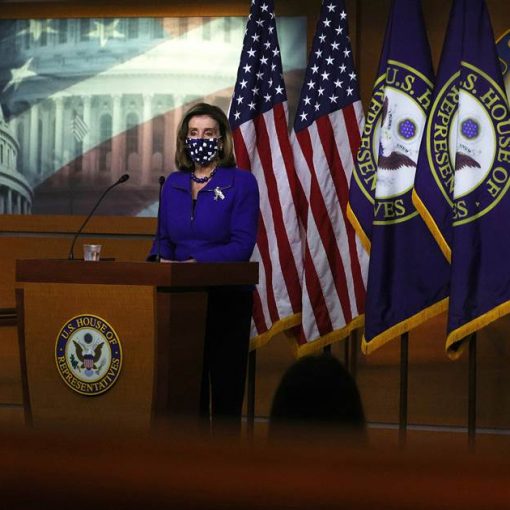 House Speaker Nancy Pelosi, D-Calif., is doubling down on calls for a 9/11-style commission on the Capitol attack, following the impeachment and […]