BOSTON — Nestor Cortes gave up just one run in five-plus innings Wednesday night, but his strikeout of Rafael Devers in the fourth inning really stood out in the Yankees’ 5-3 win over the Red Sox.

The left-hander used an especially funky delivery on the final pitch of the at-bat, hanging and swinging his right leg before throwing the pitch, which resulted in a swinging strike that got Devers for the second out.

“He fouled off a lot of good pitches and I felt like I had to do something different,’’ Cortes said. “As soon as I lifted up my leg, all hell broke loose. It was a well-executed pitch and I was able to get him to swing.”

Even catcher Jose Trevino said he was “caught off guard” by the pitch.

Cortes said he thought of the delivery as he was going.

More importantly, Cortes said he feels good after missing time with a strained groin. He was removed after 65 pitches as he builds up for the stretch run and the playoffs.

Aroldis Chapman is expected to meet the Yankees in Milwaukee and be active for the series opener Friday night against the Brewers after he pitched in a final rehab game for Double-A Somerset on Tuesday.

The lefty has been out since Aug. 27 with a left leg infection caused by a tattoo.

Manager Aaron Boone said Chapman’s role will be determined, in part, by how he pitches upon his return.

“We’ll see,’’ Boone said of Chapman, who has had a wildly inconsistent season. “Physically, we know it’s still there.”

Now it’s a matter of Chapman being able to stick with his proper mechanics, something that has been an issue for much of the year.

Scott Effross, the right-hander acquired from the Cubs at the trade deadline, is also approaching his return from a right shoulder strain that has kept him out for the last three weeks. He is scheduled to throw live batting practice on Friday in Milwaukee and could be back soon after.

Zack Britton had a rehab outing Wednesday with Triple-A Scranton/Wilkes-Barre. He threw 11 pitches in a scoreless inning in his attempt to return just a year after UCL surgery.

The lefty still needs more work and the Yankees will have to decide if there’s enough time for him to return to form in time for the postseason.

Anthony Rizzo had another promising day in his comeback from lower back tightness that was delayed by headaches caused by an epidural.The first baseman could face pitches for the first time on Friday, perhaps against Effross in Milwaukee, with a potential return to the lineup as soon as Sunday against the Brewers.

“We’ll listen to his body and to him,’’ said Boone, who called Sunday “a possibility.”

Rizzo took ground balls, hit in the cage and ran “100 percent,’’ according to Boone. He’s scheduled to have a light day on Thursday before more activity on Friday.

“So far, so good,’’ Rizzo said regarding how he has felt since recovering from the headaches.

DJ LeMahieu will take more time before he’s ready to come back from right toe inflammation. Boone said he might start hitting again this weekend in Milwaukee.

LeMahieu had expressed hope he could be back in time for the Yankees next homestand, which will begin Tuesday against the Pirates.

Aaron Judge hasn’t had a game off since Aug. 3 and Boone said he would like that to change before the end of the season.

“I hope so at some point,’’ Boone said. “It means we’re in a good position [in the standings]. It’s been a while now.”

Boone noted that the Yankees are in the midst of a stretch of three days off in eight days, including Thursday and Monday.

“That’s helpful,’’ Boone said. “The handful of off days [four] he got over the course of the year have served him well.”

Aaron Hicks made his return to the lineup after botching two plays in left field on Friday night, which led to his benching. He went 0-for-4, but scored the Yankees’ first run after reaching on an error in the fifth inning.

“We put the other day behind us and he’s a part of this,’’ Boone said. 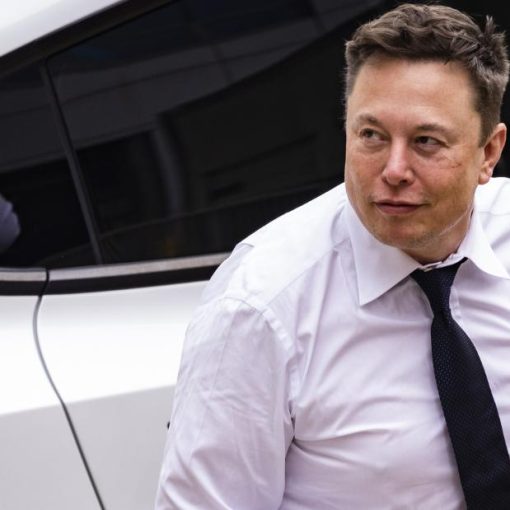 ElonJet has over 150,000 followers, and uses a bot that Sweeney developed to monitor Musk’s flights. The feed then tweets out when […] 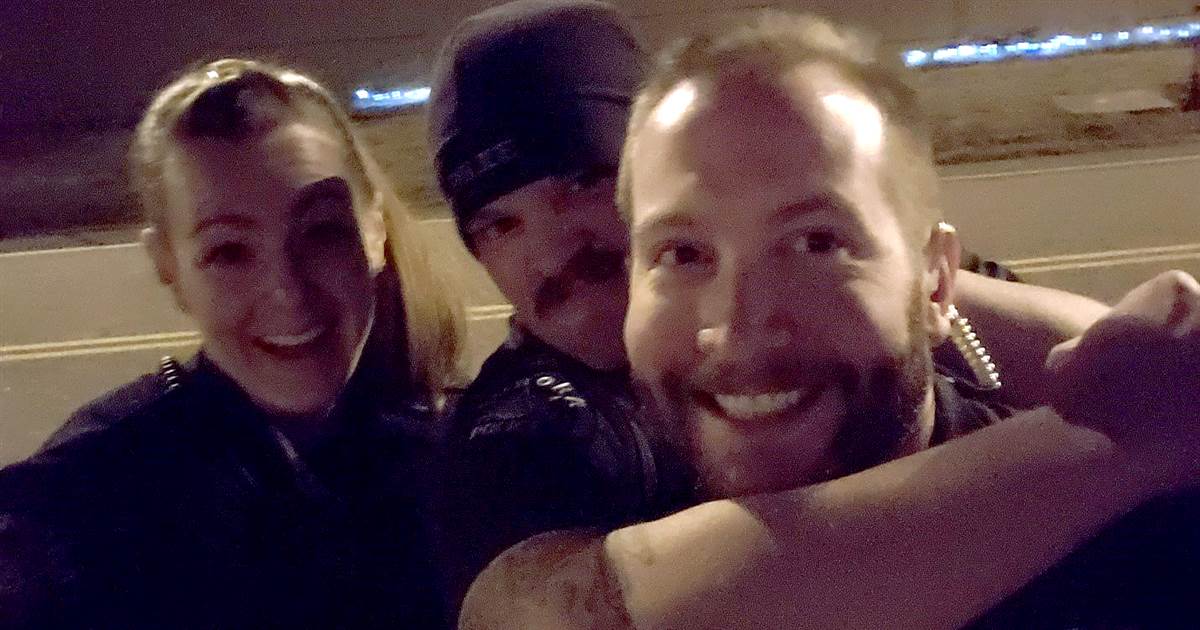 Three Aurora, Colorado, police officers were fired Friday for taking part in a disrespectful selfie-photo session near the memorial site for Elijah […]

(Bloomberg) — Russian President Vladimir Putin is holding his annual press conference with more than 1,000 reporters from around the country and […]