NEW YORK, Sept 15 (Reuters) – Wall Street ended sharply lower on Thursday, extending its losses in late afternoon trading as a raft of economic data failed to alter the expected course of aggressive tightening by the Federal Reserve amid growing warnings of global recession.

The sell-off gathered momentum toward the end of the session, with market leaders including Microsoft Corp (MSFT.O), Apple Inc (AAPL.O) and Amazon.com Inc (AMZN.O) hitting the tech-laden Nasdaq hardest.

The benchmark S&P 500 closed a hair above 3,900, seen by many analysts as a key technical support level that has been tested several times over the past two weeks.

“It’s been a difficult year and investors are wary,” said Matthew Keator, managing partner in the Keator Group, a wealth management firm in Lenox, Massachusetts. “Until something changes the tie’s going to go the runner and that’s been the bear.”

That scale tipped further to the bear side after the World Bank and the International Monetary Fund (IMF) warned of an impending global economic slowdown. read more

A mixed bag of economic data, led by better-than-expected retail sales, cemented the likelihood of another 75 basis-point interest rate hike from the Fed at the conclusion of next week’s monetary policy meeting, as uncertainties simmered over where the central bank will go from there.

“The question is what’s going to happen in November?” said Robert Pavlik, senior portfolio manager at Dakota Wealth in Fairfield, Connecticut. “If the Fed really wants to handle it properly, it will be 50 basis-point drop in November, a 25 basis-point cut in December, and then they’ll reassess.”

While the retail print surprised to the upside, declining jobless claims reaffirmed the labor market’s strength, and a drop in import prices supported the past-peak inflation narrative. read more

But a surprise drop in industrial production and a contraction of Atlantic region manufacturing provided fodder for economic pessimists.

None of the data appeared to change the calculus regarding Fed expectations. Financial markets have now fully priced in an interest rate increase of at least 75 basis points next Wednesday, with a one-in-five chance of a super-sized, 100-basis-point hike, according to CME’s FedWatch tool.

U.S. railroads remained open after the Biden administration helped broker a tentative deal with unions to avert a strike, thereby avoiding a rail shutdown which would add to supply-chain pressures at the core of hot inflation. read more

Adobe Inc tumbled after the company said it would buy Figma in a deal valued at about $20 billion. read more

Healthcare (.SPXHC) posted the biggest advance with an assist from health insurer Humana Inc (HUM.N), whose 8.4% surge following its strong earnings forecast made it the top gainer in the S&P 500.

Adobe Inc was the S&P 500’s biggest percentage loser, tumbling 16.8% after the company said it would buy Figma in a cash-and-stock deal that valued the online design startup at about $20 billion. read more

Declining issues outnumbered advancing ones on the NYSE by a 2.79-to-1 ratio; on Nasdaq, a 1.35-to-1 ratio favored decliners.

Volume on U.S. exchanges was 11.11 billion shares, compared with the 10.35 billion average over the last 20 trading days. 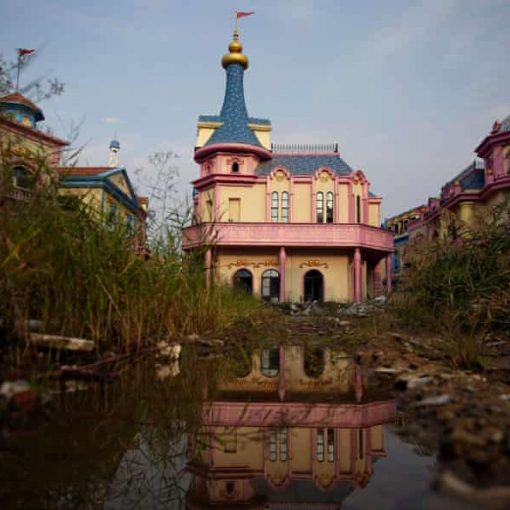 The Chinese property developer Evergrande has reportedly made an interest payment for an offshore bond before a grace period expired on Friday, […] 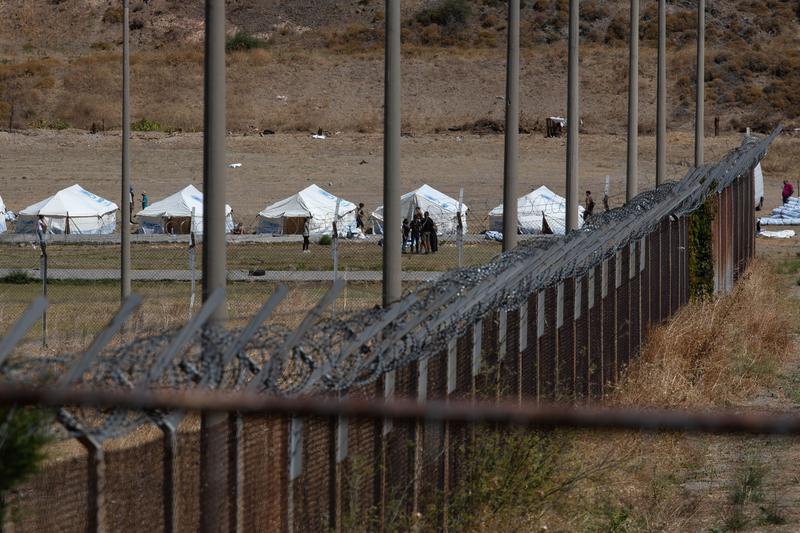 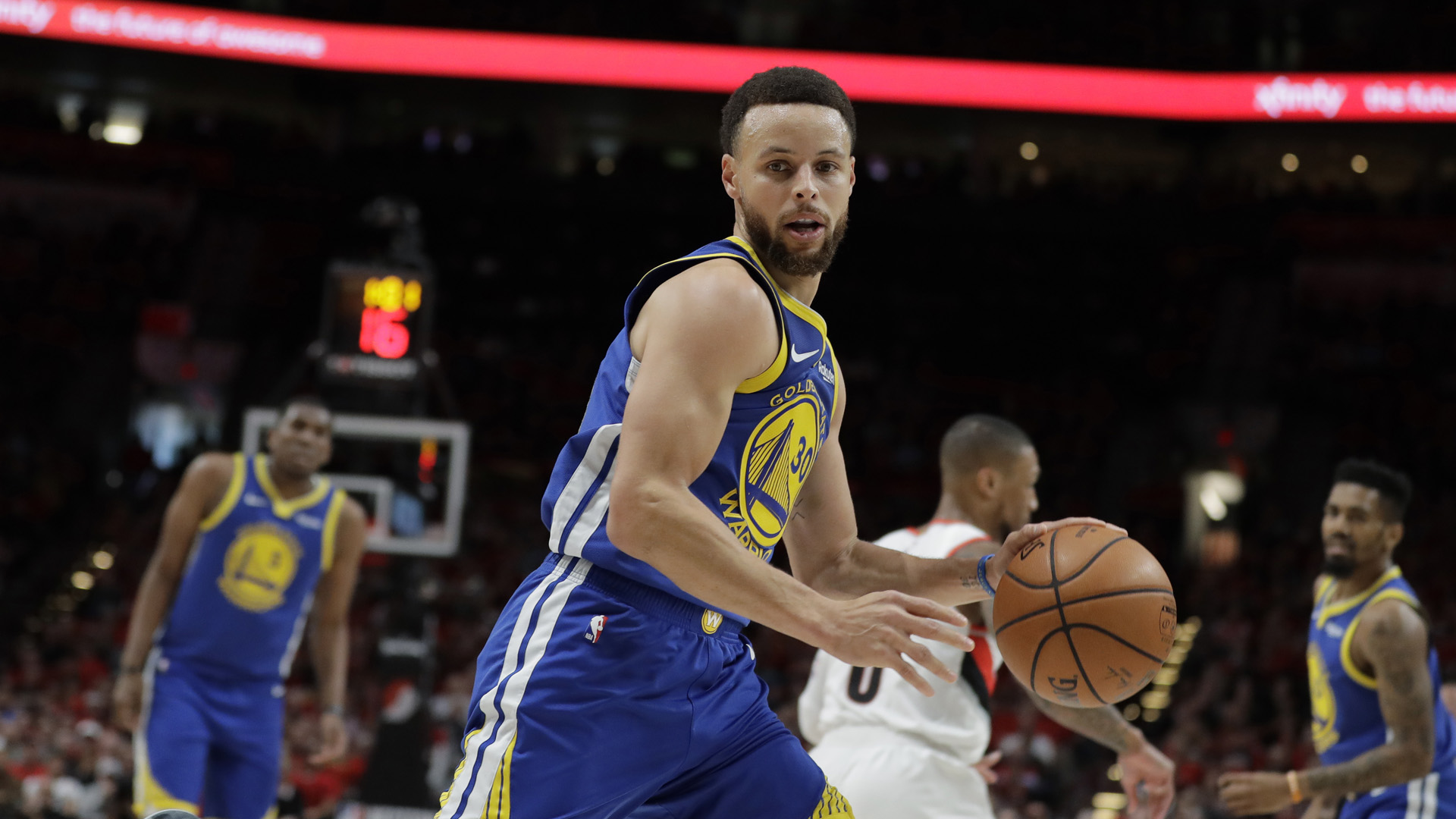 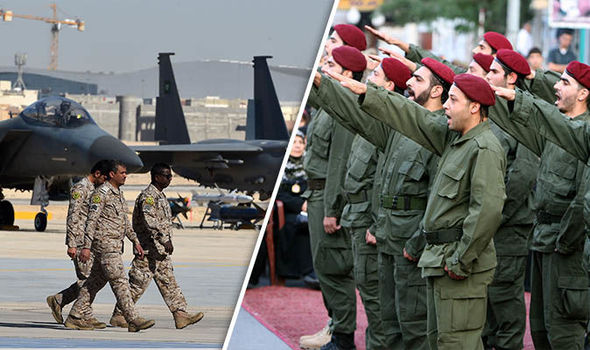