SAMARKAND, Uzbekistan, Sept 15 (Reuters) – Russian President Vladimir Putin on Thursday said he understood that Xi Jinping had questions and concerns about the situation in Ukraine but praised China’s leader for what he said was a “balanced” position on the conflict.

Russia’s war in Ukraine has killed tens of thousands of people and pushed the global economy into uncharted waters with soaring prices for food and energy amid the biggest confrontation between Moscow and the West since the Cold War.

At their first face-to-face meeting since the war, Xi said he was very happy to meet “my old friend” again after Putin said crude attempts by the United States to create a unipolar world would fail.

“We highly value the balanced position of our Chinese friends when it comes to the Ukraine crisis,” Putin told Xi.

“We understand your questions and concern about this. During today’s meeting, we will of course explain our position.”

Putin’s first remarks about Chinese concern over the war come just days after a lightning rout of his forces in north-eastern Ukraine. read more

Xi, who the Communist Party is due next month to bestow a historic third leadership term and thus cement his place as the country’s most powerful leader since Mao Zedong, did not mention Ukraine in his public remarks. read more

A Chinese readout of the meeting also did not mention Ukraine. It said China is willing to give strong support to Russia for matters related to its core interests, state broadcaster CCTV reported.

China has refrained from condemning Russia’s operation against Ukraine or calling it an “invasion” in line with the Kremlin, which casts the war as “a special military operation”.

The last time Xi and Putin met in person, just weeks before Russia invaded Ukraine on Feb. 24, they declared a “no limits” partnership and inked a promise to collaborate more against the West. read more

Still, Beijing is perturbed by the impact on the global economy and has been careful not to give material support to Russia that could trigger Western sanctions on China’s own economy.

The Xi-Putin partnership is considered one of the most significant developments in geopolitics after China’s own spectacular rise over the past 40 years.

Xi, the son of a Communist revolutionary who has praised the jewels of Russian literature in public, and Putin, who grew up in Leningrad, now St Petersburg, and came of age in the Soviet-era KGB, said they would work together.

But the Ukraine war has underscored the different trajectories of China and Russia: one a rising superpower whose economy is forecast to overtake the United States in a decade; the other, a former superpower struggling with a draining war.

Once the leader in the global Communist hierarchy, Russia after the 1991 collapse of the Soviet Union is now a junior partner to a resurgent China which already leads in some 21st century technologies such as artificial intelligence, regenerative medicine and conductive polymers.

“In the face of changes in the world, in our times and of history, China is willing to work with Russia to play a leading role in demonstrating the responsibility of major powers, and to instil stability and positive energy into a world in turmoil,” Xi told Putin.

While Xi has now met Putin in person 39 times since becoming China’s president in 2013, he has yet to meet Joe Biden in person since the latter became U.S. President in 2021.

Xi’s trip to Kazakhstan and Uzbekistan was his first outside China since the start of the COVID-19 pandemic. His last trip outside China was a visit to Myanmar in January 2020.

Though Russia and China have in the past been rivals and have fought wars, Putin and Xi share a view of the world which sees the West as decadent and in decline just as China challenges the United States’ supremacy.

“We intend to firmly adhere to the principle of ‘One China’,” Putin said. “We condemn provocations by the United States and their satellites in the Taiwan Strait.”

As the West tries to reduce its reliance on Russian energy, Putin is seeking to boost energy exports to China and Asia, possibly with a pipeline through Mongolia.

At a meeting with Xi and Putin, Mongolian President Ukhnaagiin Khurelsukh said that he supported the construction of oil and gas pipelines from Russia to China via Mongolia.

Russia has for years been studying the possibility for a major new gas pipeline – the Power of Siberia 2 – to travel through Mongolia taking Russian gas to China.

It will carry 50 billion cubic metres of gas per year, around a third of what Russia usually sells Europe – or equivalent to Nord Stream 1 annual volumes. 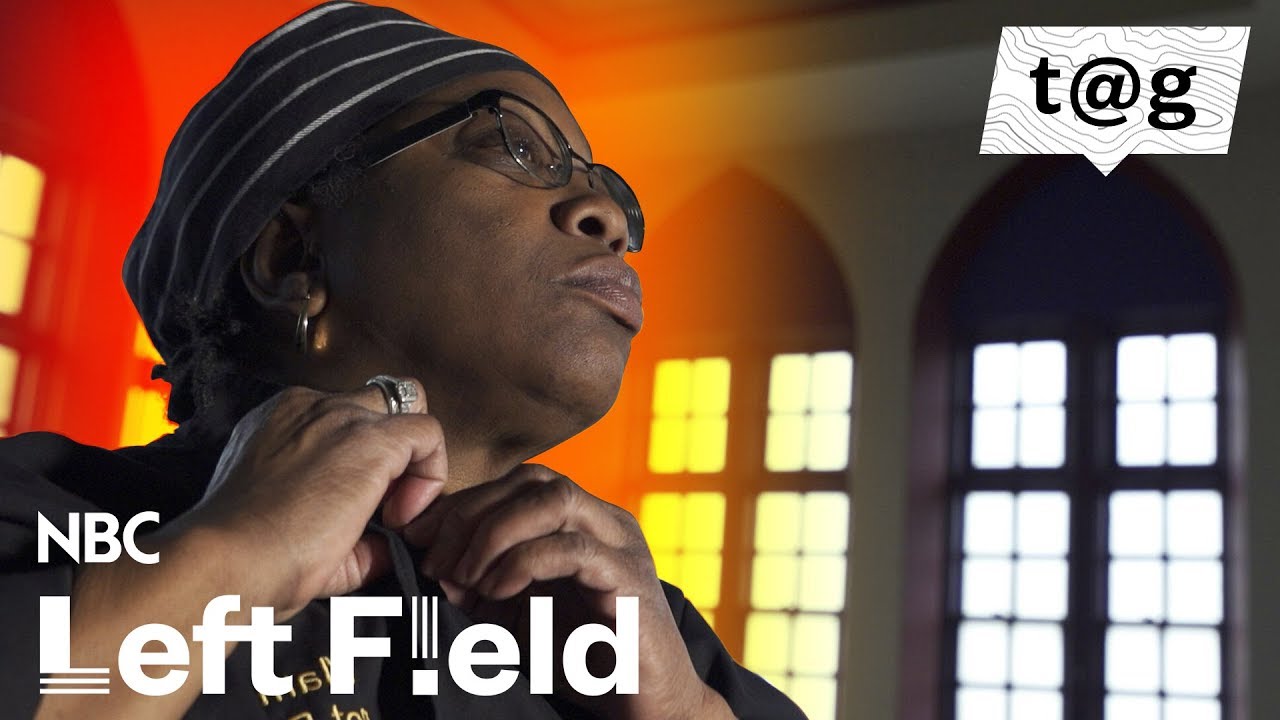 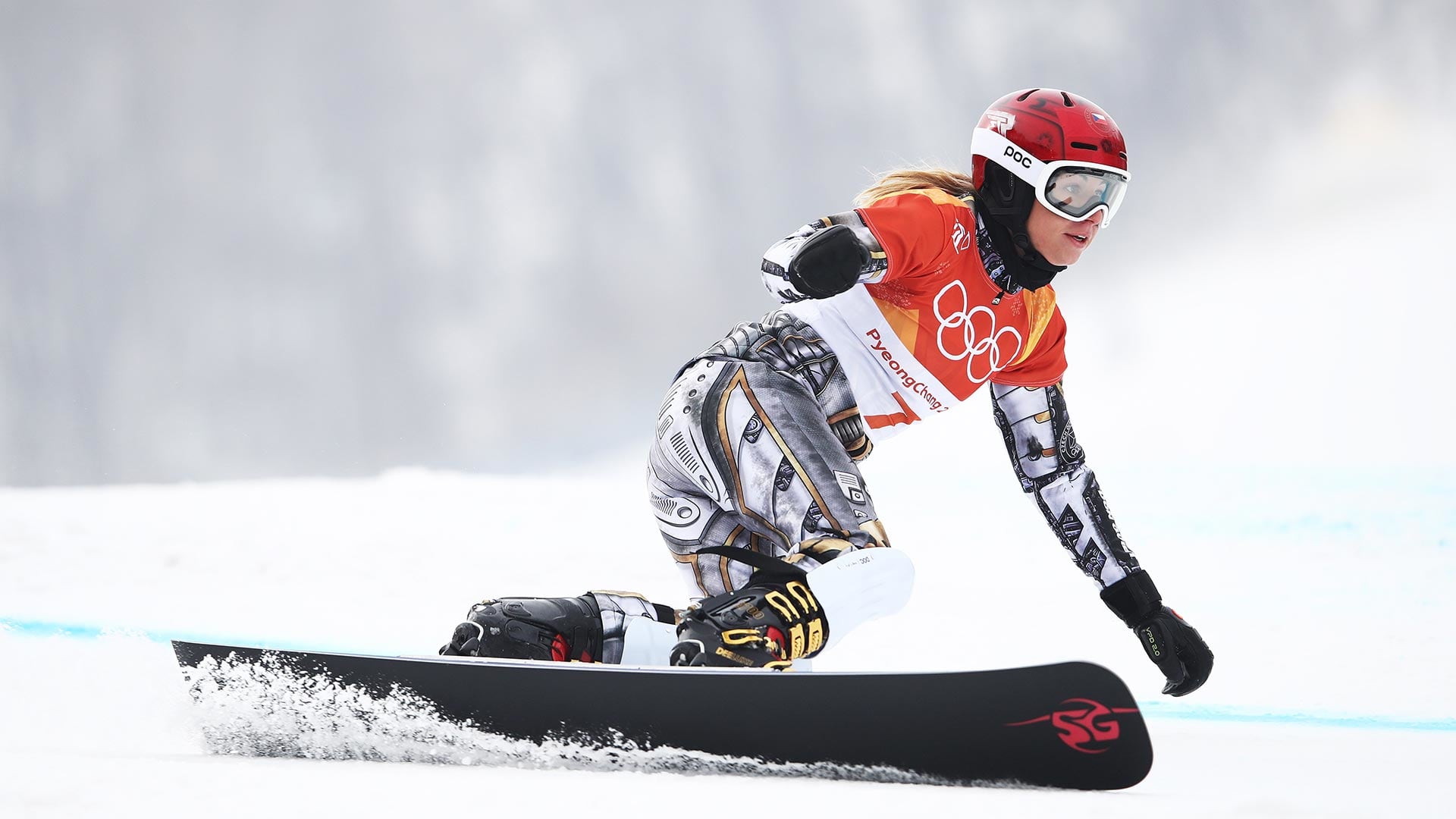 Ester Ledecka of the Czech Republic earned gold in women’s parallel giant slalom snowboarding. One week after shocking the world by winning […] 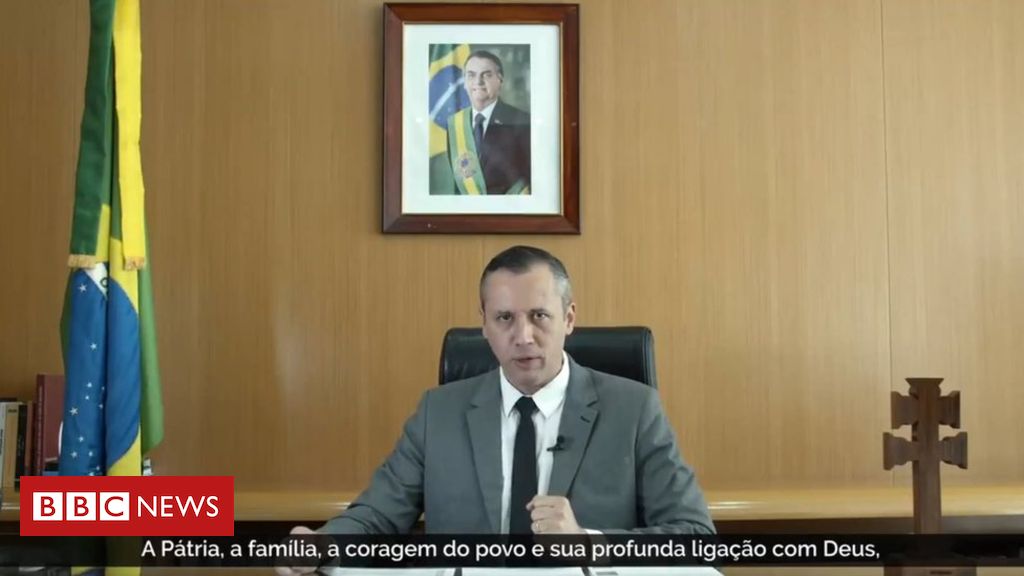 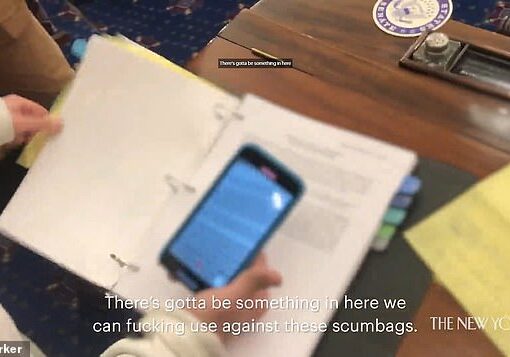