A former Alabama corrections officer and a jail inmate who led authorities on an 11-day manhunt earlier this year spoke hundreds of times by phone before his escape and most of the calls were sexually explicit, a law enforcement official said Thursday.

Lauderdale County Sheriff Rick Singleton said that so far investigators have listened to a little more than half of the 949 calls that Vicky White and Casey White made to each other between August 2021 and February 2022, while he was in prison at the William Donaldson Correctional Facility.

Investigators have been poring over the recorded calls in preparation for Casey White’s prosecution, Singleton said.

When the calls began, Casey White had been in prison for a series of 2015 crimes that included a home invasion, a carjacking and fleeing police. While behind bars, he confessed to a separate crime — the 2015 murder of Connie Ridgeway, 58 — and was moved to the Lauderdale County jail in February to await trial.

Vicky White, the jail’s assistant director of corrections, had been an employee there for nearly two decades. On April 29, the day that was supposed to be Vicky White’s last before retiring, she and Casey White vanished.

“So far we haven’t found anything in relation to the escape,” Singleton said. “Most of it is basically phone sex.”

“That averages out to about four times a day,” he added.

A lawyer for Casey White did not immediately respond to a request for comment.

In early July, roughly two months after Vicky White died by suicide as authorities closed in on the pair, Casey White was charged with felony murder in her death.

Casey White has pleaded not guilty in Vicky White’s death. The pair were not related.

Officials have previously said the pair had a “special relationship,” and that they’d been in touch for a couple of years. After the May 10 police pursuit that ended with them crashing a Cadillac sedan in an Indiana ditch, Casey White emerged from the car and said that his “wife” had taken her own life and he “didn’t do it.”

On Thursday, Singleton said he believed Casey White had manipulated his former employee — a practice he described as routine in the jail.

“She’d been on the job 17 years,” he said. “She’d seen young officers come in and get manipulated. Everyone’s been approached. We tell them to be ready for it, and she’d be the one that would coach them.”

With Casey White, Singleton alleged, “she got conned herself.” 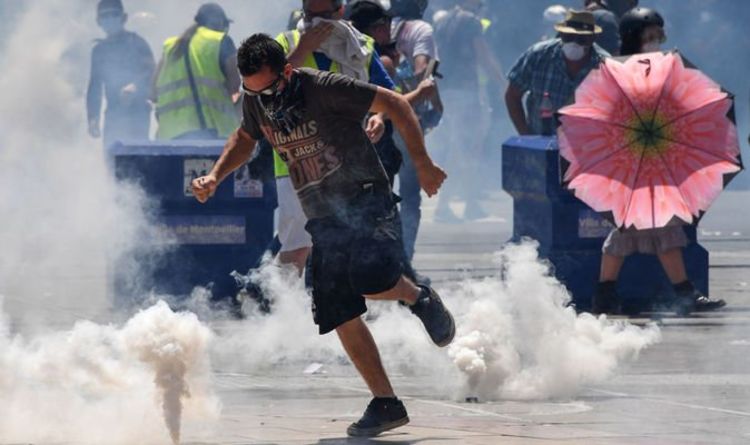 The French President said he wanted “to progressively eradicate the great violence” that marred the protest movement. The French “do not want chaos,” […] 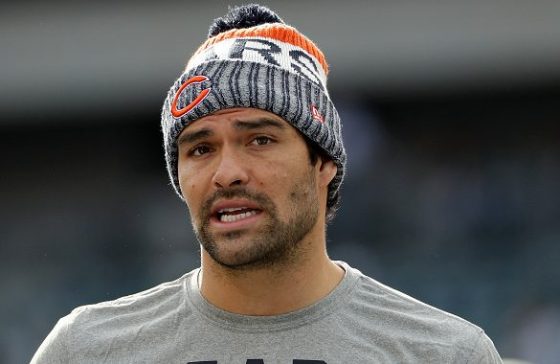 Getty Images Mark Sanchez isn’t done in the NFL just yet. Sanchez is signing with Washington a day after quarterback Alex Smith […] 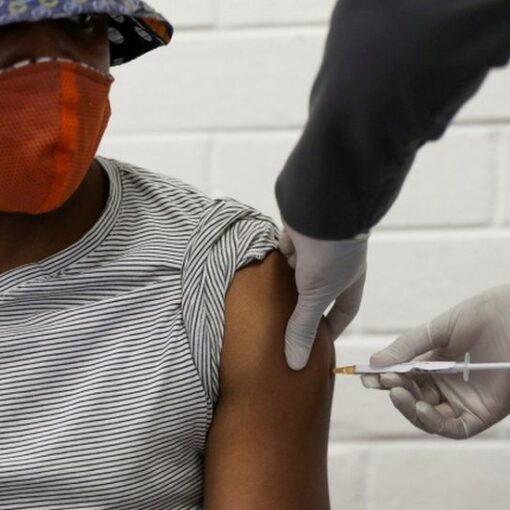 A volunteer receives an injection of a Covid-19 jab in Soweto, South Africa in 2020 A provisional 270 million doses of Covid-19 […] 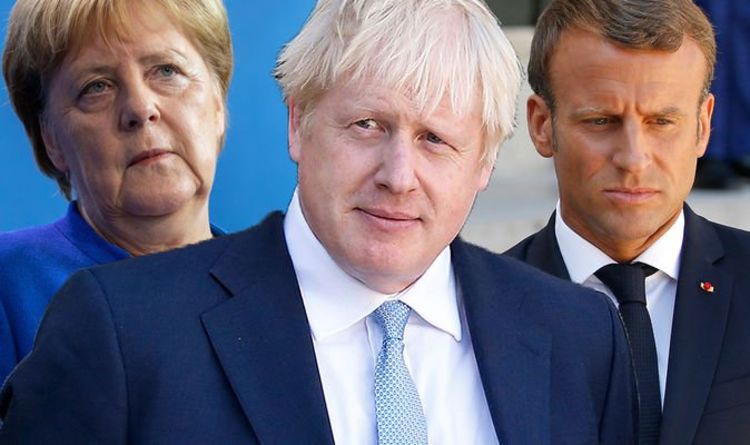 Leaders from the seven G7 member states, as well as representatives of the European Union, will meet in the French coastal city […]