Type 2 diabetes can be a ‘devastating diagnosis’ says expert

The study by Italian researchers showed that dairy products – especially low-fat ones and yoghurt – are associated with a lower risk of developing type 2 diabetes (T2D). Red and processed meat were linked to a higher T2D risk – but moderate amounts of fish and eggs could be eaten in their place, say the scientists.

T2D is the most common form of diabetes, occurring when the pancreas can’t make enough insulin, or the insulin it makes doesn’t work properly.

Being overweight is the main risk factor and T2D cases are projected to increase. Common complications include heart disease, kidney disease, vision loss and circulation problems which can lead to foot amputation.

However, not all sources of animal protein are nutritionally the same.

Knowing how different animal products are associated with T2D would allow the guidelines to be updated, making it easier for people to choose the best foods to cut their risk of diabetes.

Dr Annalisa Giosu, of the University of Naples Federico II, and her colleagues conducted a review of previous links established between different animal-based foods and diabetes.

They explained that such a “review of reviews” provides one of the highest levels of evidence available in medicine.

There was a “substantial” increase in T2D risk with the consumption of 100g per day of total meat (20 per cent) and 100g/day of red meat (22 per cent) and with 50g/day of processed meats (30 per cent), while 50g/day of white meat was associated with a smaller risk increase (fourt per cent).

Dr Giosu said: “There are several potential reasons for this.

“For example, red and processed meat are important sources of components like saturated fatty acids, cholesterol and haem iron, all known to promote chronic low-level inflammation and oxidative stress, which, in turn, can reduce the sensitivity of the cells to insulin.

“Processed meats also contain nitrites and sodium which, among other adverse effects, can damage the insulin-producing cells of the pancreas.

“White meat, in comparison, has a lower fat content, a more favourable fatty acid profile and a lower amount of haem iron.”

She said that, in contrast, dairy foods, appeared to protect against T2D or had a neutral relationship with the development of the condition.

Dr Giosu said: “Dairy products are rich in nutrients, vitamins and other bioactive compounds which may favourably influence glucose metabolism – the processing of sugar by the body.

“For example, whey proteins in milk are known to modulate the rise of blood sugar levels after eating.

“Probiotics are also known to exert beneficial effects on glucose metabolism, which may explain why we found that a regular consumption of yogurt is associated with a reduced risk of type 2 diabetes.”

Dr Giosu said that although the results suggest that low-fat dairy products are more beneficial than full-fat dairy products, the findings should be treated “cautiously” due to the small size of the reduction in risk.

She added: “Type 2 diabetes is one of the major causes of diet-related death worldwide.

“Learning more about how different dietary components increase or decrease the risk of type 2 diabetes is key to its prevention.

“Although more well-conducted research is needed to achieve high quality of evidence required to give solid recommendations, our extensive review of the scientific evidence shows that regular consumption of dairy foods in moderate amounts, especially low-fat products, milk and yoghurt, may help reduce the risk of type 2 diabetes.

“It is also clear that while red and processed meat should be eaten sparingly, moderate amounts of fish and eggs could be good substitutes.”

The findings are due to be presented next week at the annual meeting of the European Association for the Study of Diabetes (EASD) in Stockholm, Sweden. 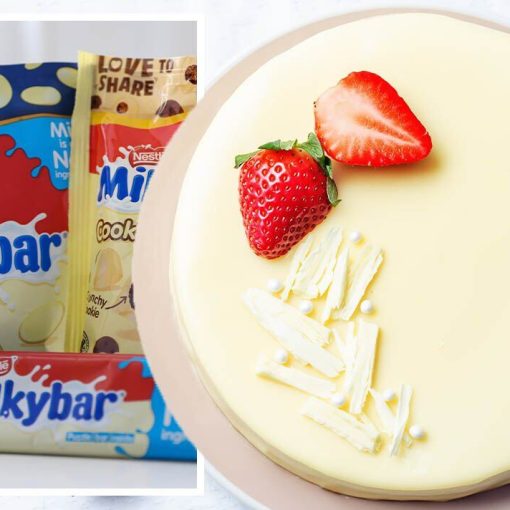 The Nestle Milkybar is one of the most popular white chocolate bars in Britain, and it is easy to make into a […] 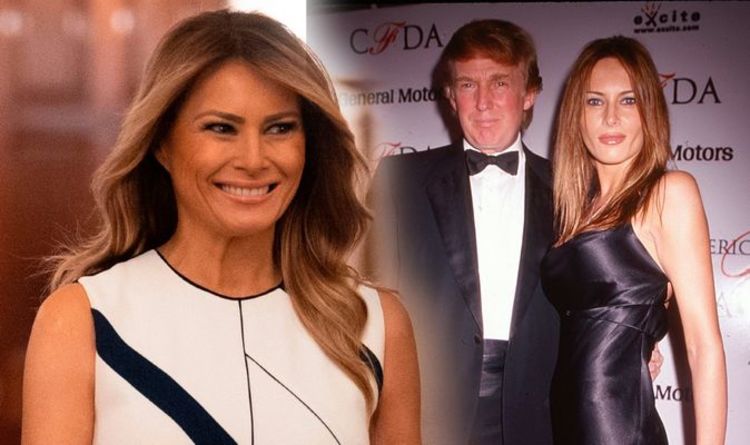 In her new book titled The Art of Her Deal: The Untold Story of Melania Trump, author Mary Jordan dives into the […] 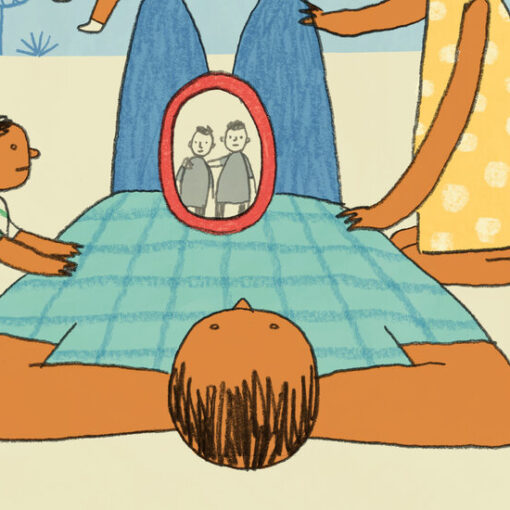 Our boys didn’t know about Andy’s past. He and I met two years after the earthquake when our work overlapped. In time, […] 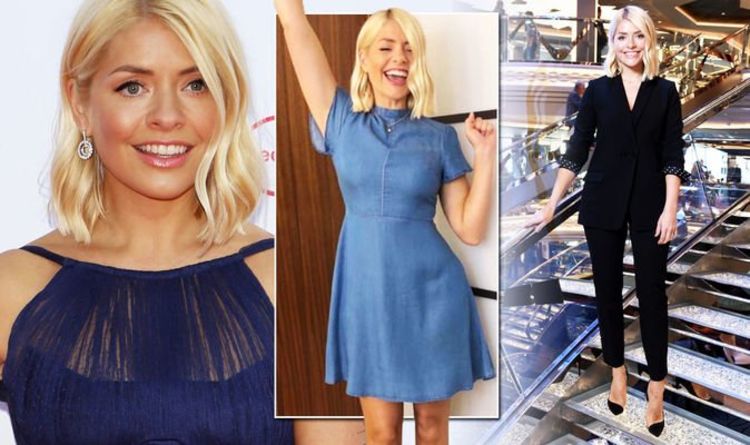 Holly Willoughby has slimmed down in recent years, after becoming famous for her curves. Despite referring to herself as “curvy” and referencing […]