LONDON — Thousands of mourners lined up through the night to file past the coffin of Queen Elizabeth II in Parliament’s Westminster Hall on Thursday, as King Charles III spent a day in private to reflect on his first week on the throne.

The queue to see the queen lying in state stretched for nearly four miles (around six kilometers) past Tower Bridge. The line snakes along the south bank of the River Thames and then over a bridge to Parliament. Thousands in the line didn’t mind the hours of waiting.

“I’m glad there was a queue because that gave us time to see what was ahead of us, prepared us and absorbed the whole atmosphere,” said health care professional Nimisha Maroo. “I wouldn’t have liked it if I’d had to just rush through.”

After a day of high ceremony and high emotion on Wednesday as the queen was borne in somber procession from Buckingham Palace, the king was spending the day in “private reflection” at his Highgrove residence in western England. Charles has had calls with U.S. President Joe Biden and French President Emmanuel Macron and is speaking to a host of world leaders — many of whom will come to London on Monday for the queen’s funeral.

Heir to the throne Prince William and his wife Catherine, Princess of Wales, will visit the royal family’s Sandringham estate in eastern England to see some of the tributes left by well-wishers.

On Wednesday the queen left Buckingham Palace for the last time, borne on a horse-drawn carriage and saluted by cannons and the tolling of Big Ben, in a solemn procession through the flag-draped, crowd-lined streets of London to Westminster Hall.

Charles, his siblings and sons marched behind the coffin, which was topped by a wreath of white roses and her crown resting on a purple velvet pillow.

The military procession underscored Elizabeth’s seven decades as head of state as the national mourning process shifted to the grand boulevards and historic landmarks of the U.K. capital.

The 900-year-old Westminster Hall is now the focus of events, as the queen lies in state until Monday.

The display of mass mourning is an enormous logistical operation, with a designated 10-mile (16 kilometer) route lined with first aid points and more than 500 portable toilets. There are 1,000 stewards and marshals working at any given time, and 30 religious leaders from a range of faiths to stop and talk to those in line.

Archbishop of Canterbury Justin Welby, the spiritual leader of the Church of England, wore a high-visibility vest emblazoned with the words “Faith Team” as he spoke to mourners.

Welby, who led a service for the royal family when Elizabeth’s coffin reached Westminster Hall, paid tribute to the queen as “someone you could trust totally, completely and absolutely, whose wisdom was remarkable.”

Thousands have already paid their respects, filing past the casket draped with the royal standard and topped with a diamond-encrusted crown.

People old and young, dressed in dark suits or jeans and sneakers, walked in a steady stream through the historic hall, where Guy Fawkes and Charles I were tried, where kings and queens hosted magnificent medieval banquets, and where previous monarchs have lain in state.

After passing the coffin, most mourners paused to look back before going out through the hall’s great oak doors. Some wiped away tears; others bowed their heads or curtseyed. One sank onto a knee and blew a farewell kiss.

Keith Smart, an engineer and British Army veteran, wiped away tears as he left the hall. He had waited more than 10 hours for the chance to say his goodbye.

“Everybody in the crowd was impeccably behaved. There was no malice, everybody was friends. It was fantastic,” he said. “And then, to come into that room and see that, I just broke down inside. I didn’t bow — I knelt to the floor, on my knees, bowed my head to the queen.”

The late-night silence was broken when one of the guards standing vigil around the coffin collapsed and fell forward off a raised platform. The man, his chest adorned with medals, could be seen on livestreams of the queen’s coffin lying in state swaying on his feet before pitching forward onto the floor. Two police officers rushed to his assistance.

Crowds have lined the route of the queen’s coffin whenever it has been moved in its long journey from Scotland — where the monarch died Sept. 8, aged 96 — to London.

On Tuesday night, thousands braved a typical London drizzle as the hearse, with interior lights illuminating the casket, drove slowly from an air base to Buckingham Palace.

Earlier, in Edinburgh, about 33,000 people filed silently past her coffin in 24 hours at St. Giles’ Cathedral. 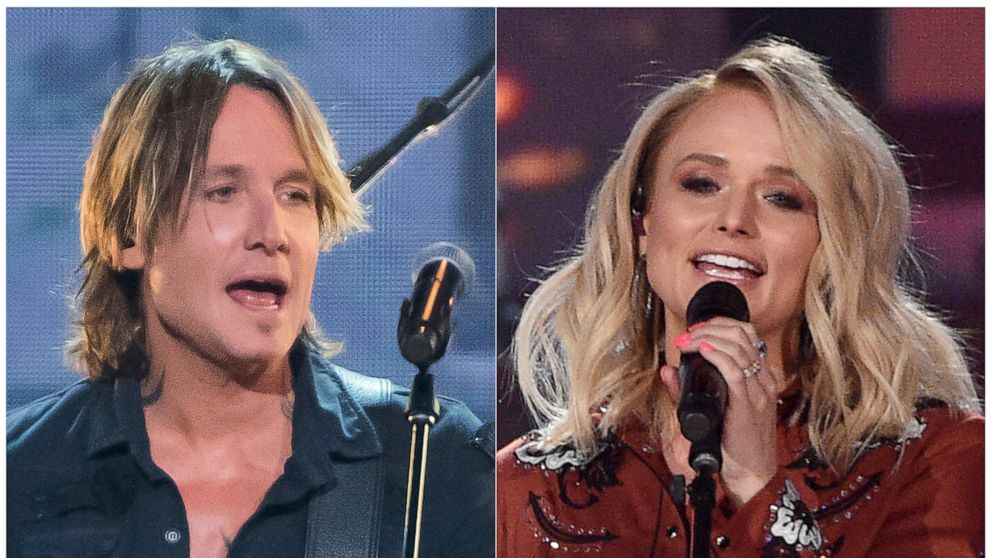 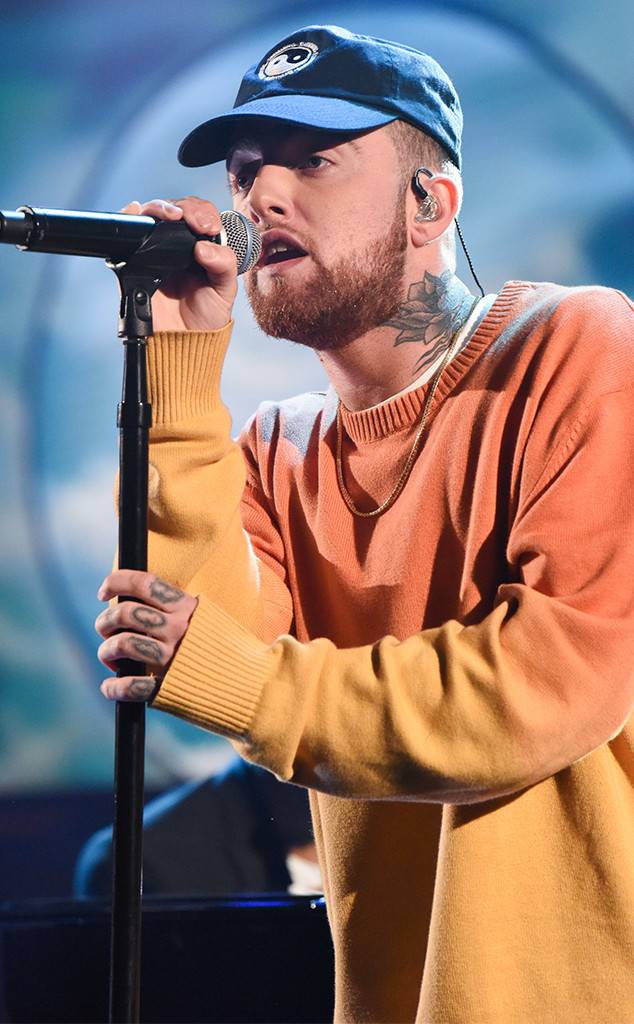 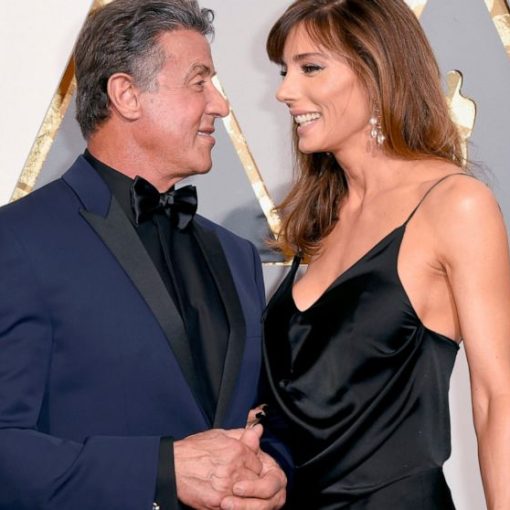 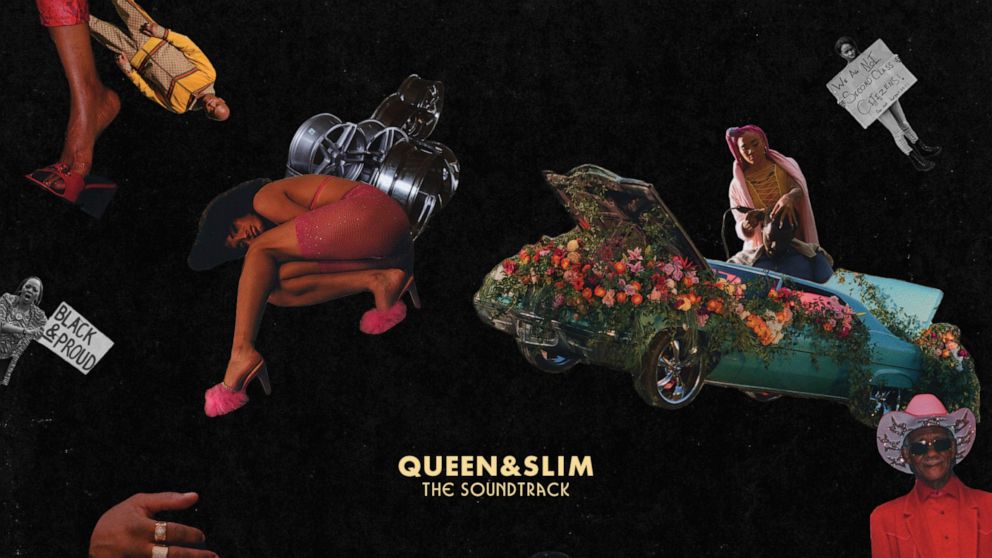