In early February, Russian President Vladimir Putin touched down in Beijing to a warm welcome from Chinese leader Xi Jinping, as the two strongmen put on a show of unity for the world at the Winter Olympics.

The summit, in which the pair touted their ever-growing ties and railed against NATO expansion, was held three weeks before Putin ordered his tanks into Ukraine. While it is not known if the topic of war came up during their conversations, one thing is clear now: seven months in, the invasion has gone anything but to plan.

Putin has just suffered perhaps his worst week since the early days of the war, when his troops were routed in Kyiv and forced to retreat.

Ukraine’s recapture in recent days of more than 3,000 square kilometers (more than 1,100 square miles) of territory in the northeast of the country – more than Russia has captured in all their operations since April – is another humiliating loss for Putin, who has watched as his invasion falters and his list of friends on the global stage dwindles.

Criticism of Putin is growing even among his supporters in Russia, and he could, bluntly, do with a win. Fortunately for Putin, an opportunity presents itself on Thursday, when he holds his first face-to-face meeting with Xi since the invasion began, on the sidelines of the Shanghai Cooperation Organization (SCO) summit in Uzbekistan.

Much is made of the relationship between Russia and China, which has only strengthened since the beginning of the war. Experts say Putin will likely be counting on Beijing more than ever after his setbacks on the battlefield.

“Russia relies on China to demonstrate to the world that their strong bond is a symbol of unsuccessful international isolation, despite the severe Western sanctions,” said Velina Tchakarova, director of the Austrian Institute for European and Security Policy in Vienna.

At a time when the West’s resolve against Russia seems to be hardening, and as more nations join NATO and provide assistance to Ukraine the longer the war persists, support from the world’s most powerful anti-West nation would naturally be of huge value to Putin.

“China’s backing helps Moscow disseminate Russian narratives, such as blaming EU sanctions for the food crisis, blaming NATO for the start of the war. It creates a common denominator: dissatisfaction with the US-led West and the positive case for closer ties to China,” Tchakarova said.

According to the Duma, Li said that “China understands and supports Russia on issues that represent its vital interests, in particular on the situation in Ukraine … We see that the United States and its NATO allies are expanding their presence near the Russian borders, seriously threatening national security and the lives of Russian citizens.”

However, these quotes were not present in the Chinese readout of the meeting, which raises the question of exactly how formally China is willing to support Russia, as its invasion of Ukraine shows no sign of ending.

“Obviously China doesn’t want Russia to fall apart and in an ideal world would take a stable Putin leadership over anything else,” said Kerry Brown, professor of Chinese studies at King’s College London.

However, he added that “Ukraine will be an unwelcome problem that Beijing would rather see go away. Of course, China doesn’t trust NATO and the West, but that doesn’t mean it’s Russia’s best buddy. China is ultimately self-interested, and this instability doesn’t help China in any obvious way.”

Viewing China’s support of Russia to date through the lens of self-interest might give some indication of where Beijing’s thinking is at – especially in the run-up to next month’s major political meeting in Beijing where Xi is widely expected to assume a third term in power, cementing his role as China’s most powerful leader in decades.

Trade between the two countries grew for the first six months of 2022, despite the war. China only last week agreed to start paying for Russian gas in yuan and rubles instead of dollars, going around many of the sanctions in place on Russian energy exports.

This economic support, combined with blaming NATO and the West for the war, is in China’s interest. What experts say is less likely to be in China’s interest, however, would be providing the military assistance that Russia appears to need as its war wears on.

Ukrainian gains over the weekend, international sanctions, export controls and strategic errors from Moscow have made it clear that Russia might have a military supplies problem. Last week, a US official told CNN that Putin was in the process of buying millions of rockets and artillery shells from North Korea.

“It does not mean that supplies are necessarily near exhaustion, but could be crossing the line into contingency stocks for a wider and/or future conflict,” Joseph Dempsey, research associate at the International Institute for Strategic Studies, told CNN. “Even if the conflict was to cease today, it could take many years to backfill what has been lost in Ukraine.”

As welcome as China’s money is in Moscow, the longer the war drags on, the more pressing Russia’s shortages could become. Export controls make importing weapons – along with the tools to make them – harder. And for the type of gear Russia needs, there are a finite number of sources. If China is not going to assist, Russia’s options become even smaller.

“Of course a wider concern about arms supplies to Russia is what an increasingly desperate Russia might be willing to give in return, particularly in the case of Iran and North Korea – the latter remaining under a comprehensive UN arms embargo.”

So what can Putin hope to announce after his meeting with Xi? There will no doubt be further commitments to the economic relationship, and China is unlikely to suddenly tone down its rhetoric on the West.

But the reality for Putin is there is only so much Xi can do to counter the action that the West has taken against Russia. And after a week of huge losses on the battlefield, this must worry the man who once believed his war would all be over in a few days. 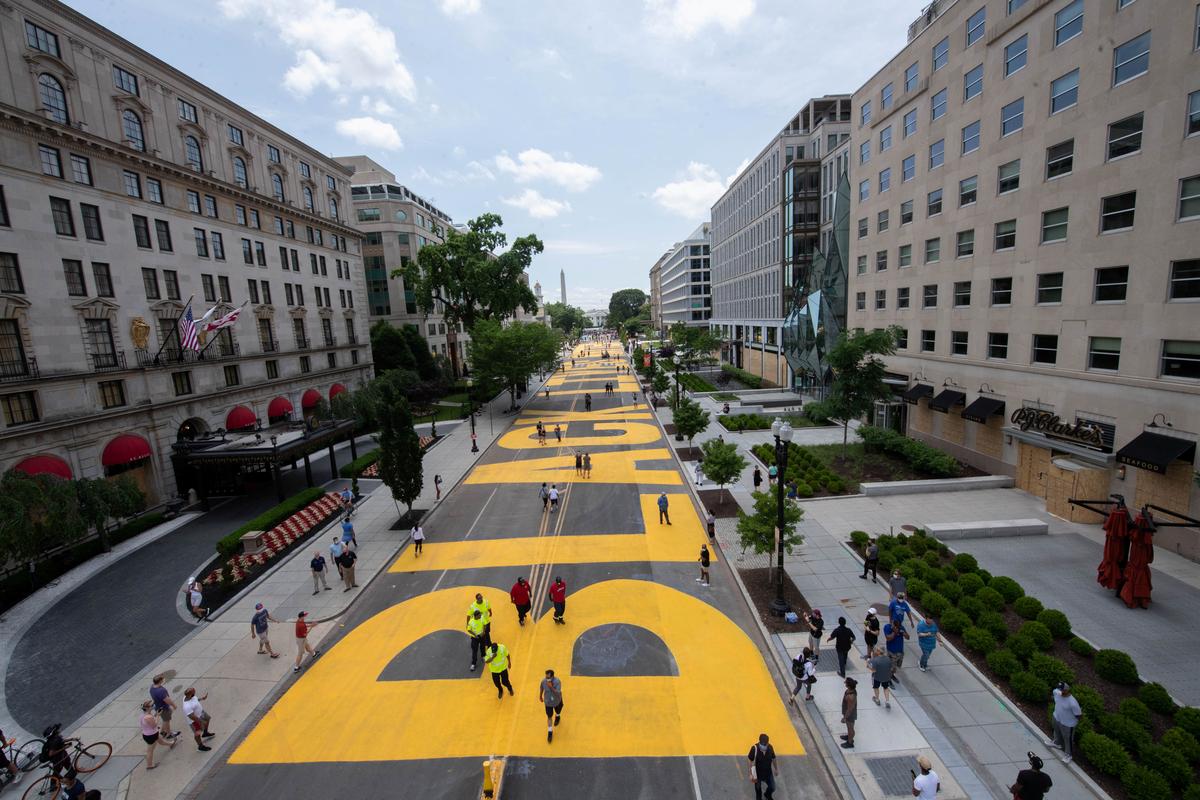 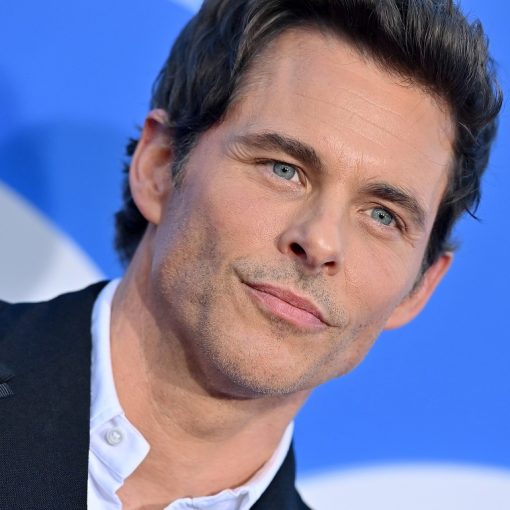 Yesterday during HBO‘s Westworld panel at ATX TV Festival in Austin, actor James Marsden made a surprise appearance to announce his return […]