SYDNEY, Sept 13 (Reuters) – New Zealand will not actively take any measures to become a republic in the short-term after the death of Queen Elizabeth, Prime Minister Jacinda Ardern said, though she expects the Pacific nation will eventually become one.

“I’ve never sensed the urgency. There’s so many challenges we face. This is a large, significant debate. Don’t think it’s one that would or should occur quickly,” Ardern told reporters on Monday when asked whether the change in the British monarch will spark talks of republicanism in the country.

New Zealand is one of 15 realms to count the British Monarch as head of state including Australia and Canada, although the role is largely ceremonial. But there has been debate for some time on whether the Pacific nation should become a republic, with a citizen as the head of state.

“I do believe that is where New Zealand will head in time. I believe its likely to occur in my lifetime but I don’t see it as a short-term measure or anything that is on the agenda anytime soon,” Ardern said.

New Zealand will mark the passing of Queen Elizabeth with a state memorial service and a one-off public holiday on Sept. 26, Ardern said. Ardern will represent New Zealand, alongside the Governor General, at the Queen’s funeral, and will leave for London on Wednesday.

The Queen’s passing has also reignited debates over the future of the monarchy across the Tasman Sea in Australia. Prime Minister Anthony Albanese, who has previously voiced support for a republic, has said his Labor government would not seek a referendum in its first term. read more 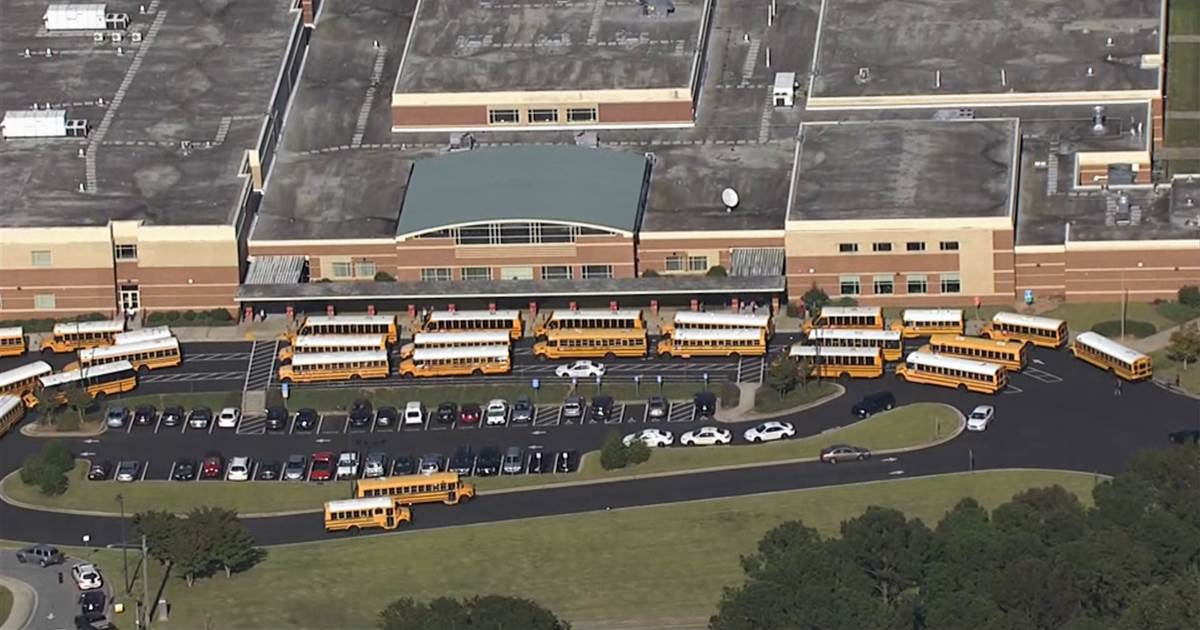 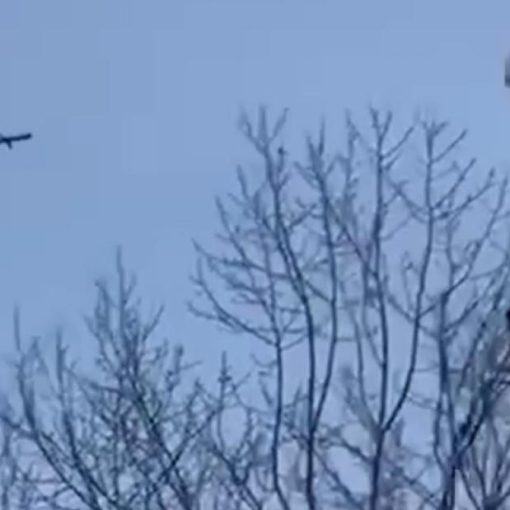 Putin reviews a military honor guard with Xi Jinping in Beijing in June of 2018. (Greg Baker/Pool/AFP/Getty Images/FILE) In opening remarks during […] 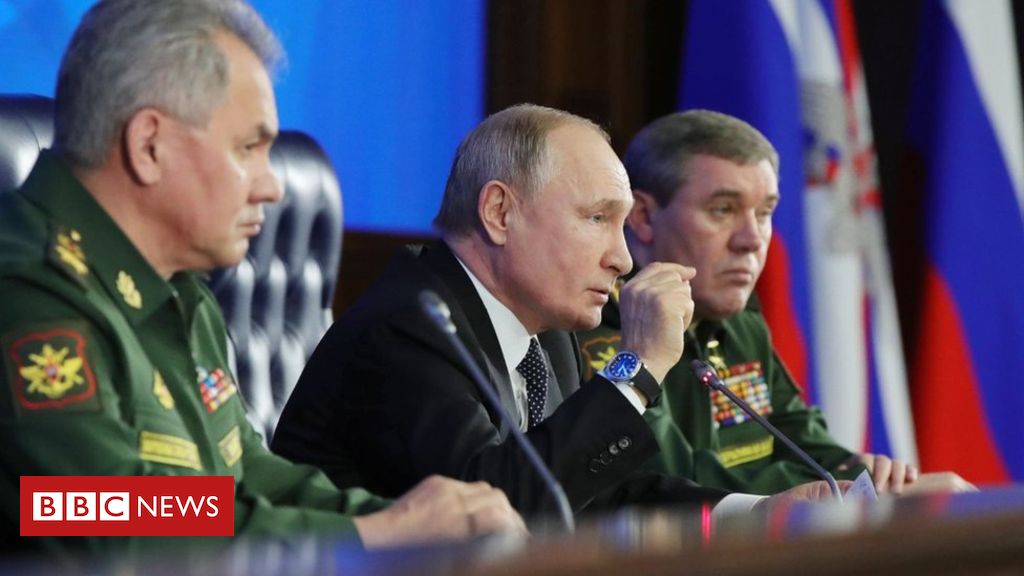 GENEVA (AP) — The United Nations human rights chief said Friday that her office has documented the deaths of 350,209 people — […]