Something we may all be feeling right now is overmused – a wonderful word from the 17th century for a feeling of weariness or exhaustion caused by thinking or mulling over things a little too much.

Huckmuck is an excellently evocative Yorkshire word recorded in several Victorian dialect dictionaries, describing a feeling of confusion or unease caused by change, disorder, or things not being where they once rightfully were.

Along similar lines, the Scots word misslieness refers to a feeling of downheartedness caused by the absence of someone or something that is normally present.

And when that loss is suddenly remembered (grief has a habit of creeping up on us even when we’re thinking of or busy with something else entirely) then the sudden upsetting rush of emotion you feel all over again is called a sound.

The bewilderment that can be caused by grief is neatly summed up by the word aporia. In rhetoric, an aporia is a figure of speech that expresses doubt or concern, but in more general terms it refers to any perplexing or befuddling situation that leaves you lost for words.

Grief is an emotion often shared with other people too, and there’s a helpful word, compathy, for any feeling or sentiment that’s mutually experienced. A panpathy, too, is a feeling that seems common to everybody.

A grief-drop is a tear shed in sadness over the loss of someone. Something that adolerates you causes you to feel grief or loss. And if you’re feeling endoloured, then you’re afflicted by intense sadness.

For all our downhearted words, however, there are plenty that provide a little solace and hope. A dolorifuge is something that rids you of sadness. Agathism is the belief that all things will eventually improve even though the time before then may be hard.

And if there’s one thing all these words prove it’s that in grief we are never alone: the fact that all of these feelings have been given these names shows that what we’re experiencing has been experienced by others before, and doubtless will in the times ahead. Grief itself is a panpathy common to us all.

Paul Anthony Jones is the author of the upcoming book Why Is This A Question? published by Elliott&Thompson on October 13, 2022 at £14.99. 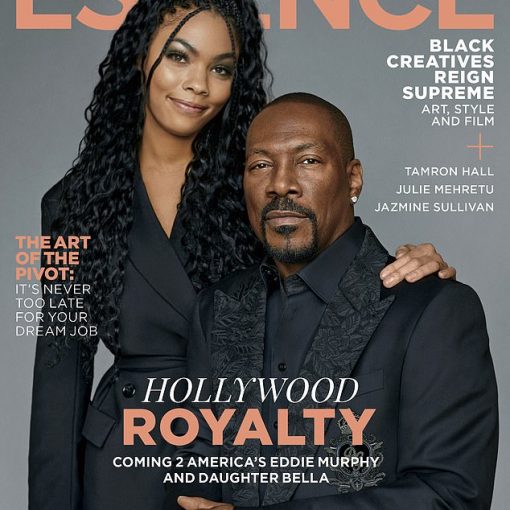 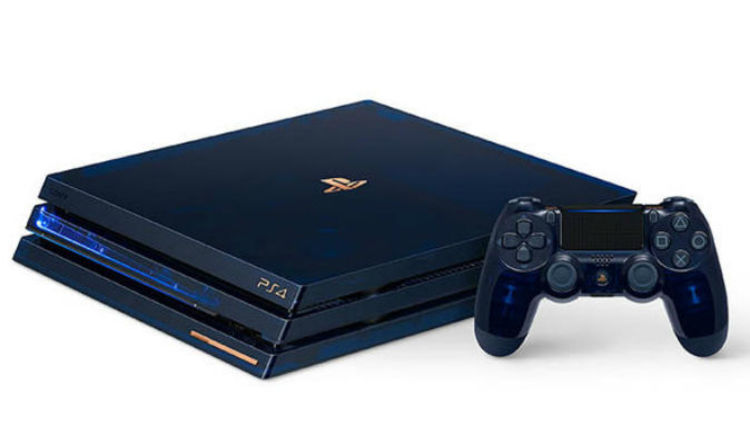 Having proven a massively popular design, today will see a few lucky buyers get the chance to snap up the special Sony […] Eliza Fletcher‘s family is in mourning. The billionaire heiress and kindergarten teacher, 34, was found dead on Sept. 5, three days after she […] 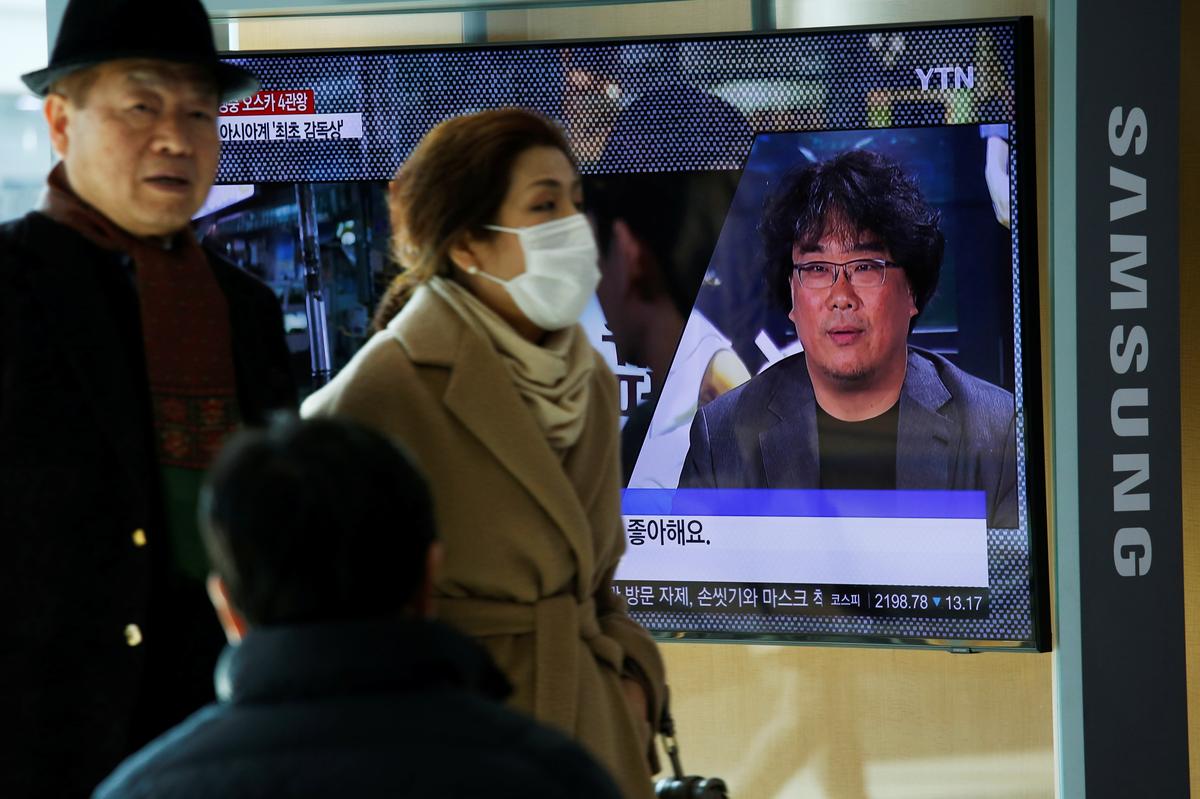