The trial has opened of the Czech Republic’s former prime minister Andrej Babiš on charges of subsidy fraud, in a case that could profoundly affect the politics of the central European country.

Babiš, a billionaire tycoon, is accused of illicitly obtaining €2m (£1.7m) in EU small business funds for the development of Stork’s Nest, a hotel and conference centre in the Bohemian countryside, when it was ineligible for such financial aid because it was part of his multi-industry Agrofert business empire, which controls vast tracts of the Czech economy.

Wearing a dark blue suit and white shirt, Babiš, 68, looked solemn as he entered the largest courtroom in Prague’s Habsburg-era municipal court building at 8.52am on Monday, his arrival recorded by a massed bank of press photographers and television camera operators, reflecting intense public interest in hearings that have been delayed for years, partly because of his political standing.

Spectators packed into the public benches, with entry being granted on a tickets-only basis, while the ex-premier’s opponents set up a mock jail cell across the street from the courthouse, in one of the Czech capital’s busiest thoroughfares.

Babiš is on trial alongside a former aid, Jana Nagyová, who is standing in the forthcoming Czech senate election as a candidate for the Action of Dissatisfied Citizens (ANO) party, which Babiš founded in 2011 on an anti-corruption platform.

The trial is the denouement of a seven-year police investigation into events dating back to 2007 that have been the subject of a report by the EU’s anti-fraud unit, Olaf, which concluded in 2018 that numerous laws were broken to obtain the funds.

Babiš, who denies the charges and says they are politically motivated, dismissed the matter as “a 15-year-old case” and called the indictment, filed by the prosecutor Jaroslav Šaroch, “a lie”, in remarks to Czech television moments before the proceedings began. “I am glad that people will hear how it is,” he added.

Thirteen days have been set aside for the trial, with testimony expected from at least a dozen witnesses, including Babiš’s son, Andrej Babiš Jnr.

After years of postponements and judicial delays, Babiš was finally indicted in March when MPs lifted his parliamentary immunity to prosecution, five months after he lost power in a general election. Babiš had previously been able to ward off trial by maintaining immunity thanks to parliamentary support for his coalition government.

The indictment alleges that Babiš used his power and influence to create conditions for Stork’s Nest to appear as if it met the requirements for a European regional development fund grant. Sitting next to his lawyer Eduard Bruna, Babiš put on glasses and alternately took notes and checked his phone as Šaroch read the indictment after the presiding judge, Jan Šott, got proceedings under way.

Šott heads a five-judge panel that will ultimately decide the case. Conviction carries a possible jail sentence, but the prosecution is calling for lesser penalties, including fines.

More significant for Babiš could be the impact on his political career. A guilty verdict could scupper his hopes of winning the Czech presidency, with elections due in January.

Although he has not declared his candidacy, Babiš has left the door open by touring the country in a camper van, making what analysts see as de facto campaign speeches staking out populist positions, including criticism of the Czech Republic’s military support for Ukraine and the acceptance of an estimated 400,000 refugees.

Million Moments for Democracy, a campaign group that organised mass rallies demanding Babiš’s resignation when he was prime minister, ridiculed his presidential ambitions by installing the mock cell on a trailer outside the court, with a gold-plated toilet and golden duvet on a prison bed meant to signify the spectre of a sitting president who had been convicted and jailed.

“It’s a hyperbolic vision of the future,” said Kristina Jochmannová, the group’s public relations manager. “We’re not trying to influence the verdict of the court. It’s a message to the people to think twice about who they want as candidate for president.”

The trailer was due to visit Lány, location of the Czech presidential countryside retreat, before continuing to the Slovak capital, Bratislava, the traditional first port of call for Czech presidents after election. 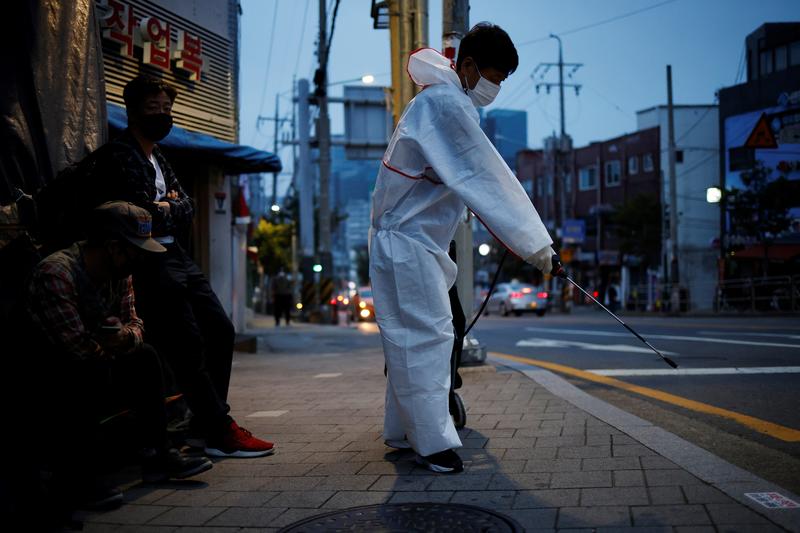 FILE PHOTO: A government official sanitizes a street where day workers gathered to seek a job amid the coronavirus disease (COVID-19) pandemic […] 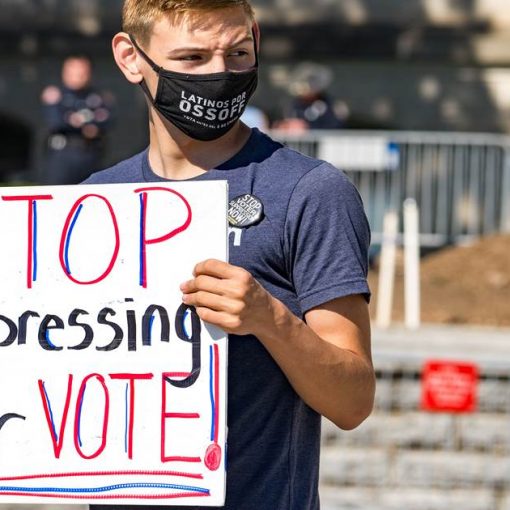 Gen. Kenneth McKenzie, the commander of U.S. Central Command, is wary of another attack from Iran in the Gulf, Foreign Policy reports. […] 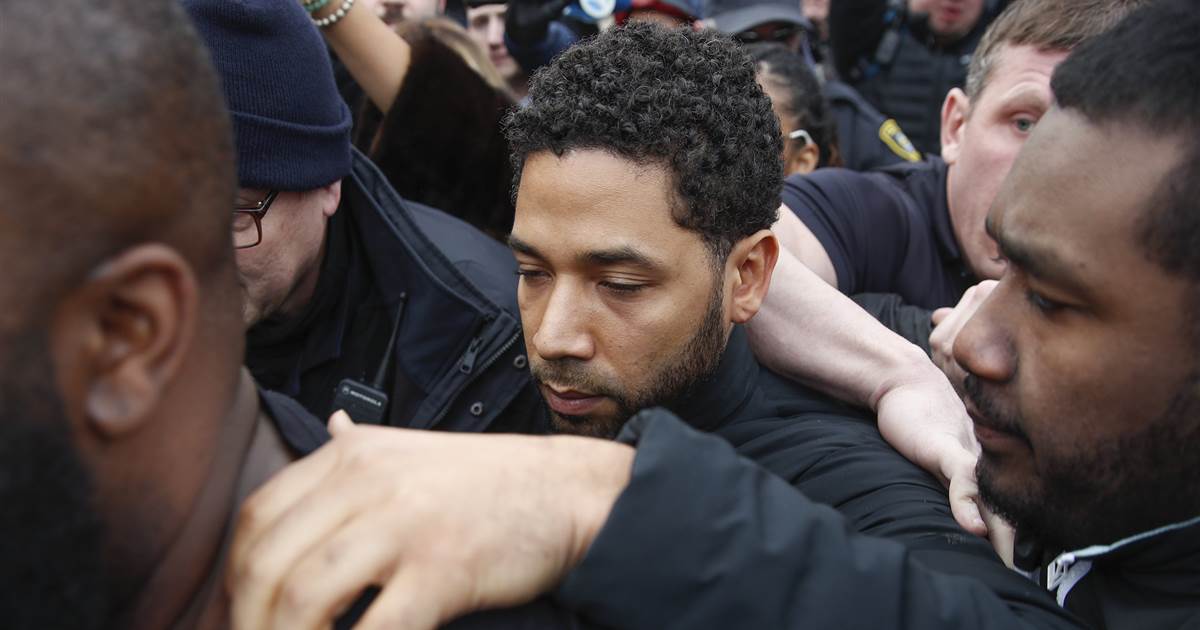