Millions of people across the western United States face another punishing afternoon of brutal triple-digit temperatures, as power companies pleaded with their overheated customers to be judicious with electricity use Wednesday.

The high temperature is expected to reach 109 degrees in Sacramento, California, 99 in Los Angeles, 103 in Salt Lake City, 100 in Grand Junction, Colorado, and 108 in Las Vegas in a heat wave that’s expected to last the rest of the week.

Amazingly, Wednesday’s scorcher in California’s capital represents a small dose of relief — from Tuesday’s all-time high of 116 degrees. Before this year, Sacramento had never recorded a September temperature at or above 110 degrees and now the city has hit that sweltering mark two days out of three.

“With your help, we were able to avoid rotating outages,” the utility said in a statement late Tuesday night. “We still have 3 more days of 100+ degree weather ahead, so please continue to reduce energy usage from 4 p.m. to 9 p.m.”

Sacramento is far from alone in its heat-related misery. 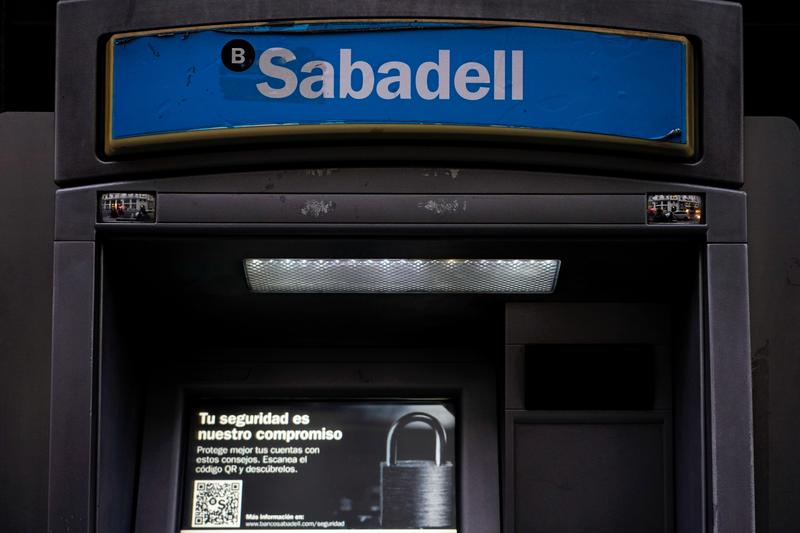 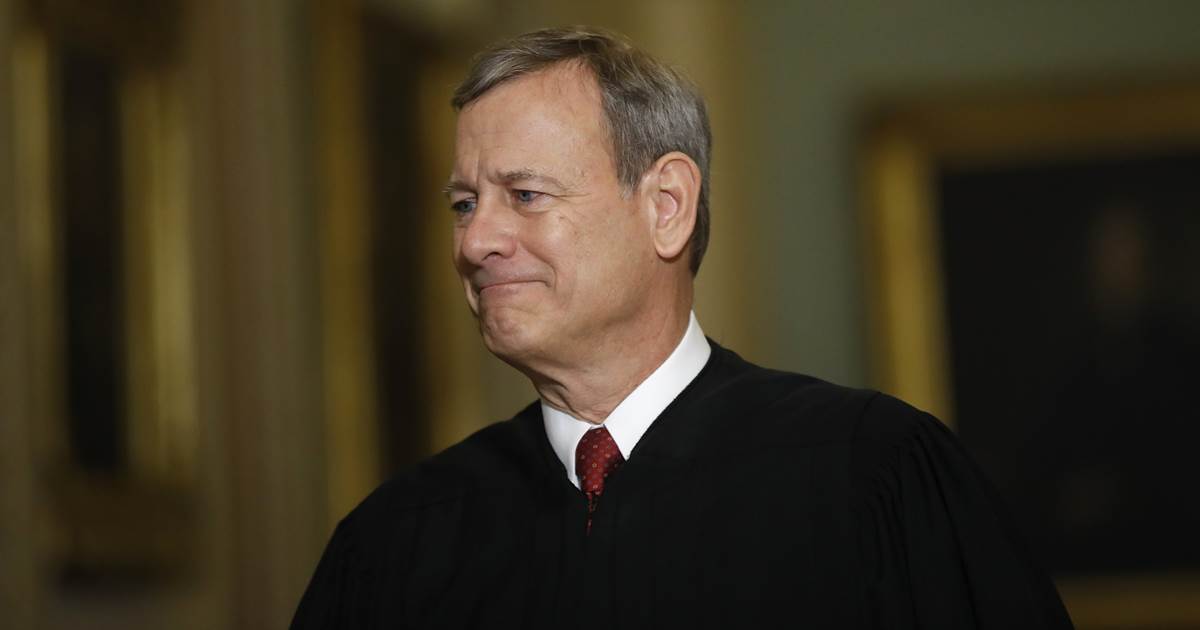 A major question looms over President Donald Trump’s impeachment trial: Will there be any witnesses? The decision hinges on a simple 51-vote […] 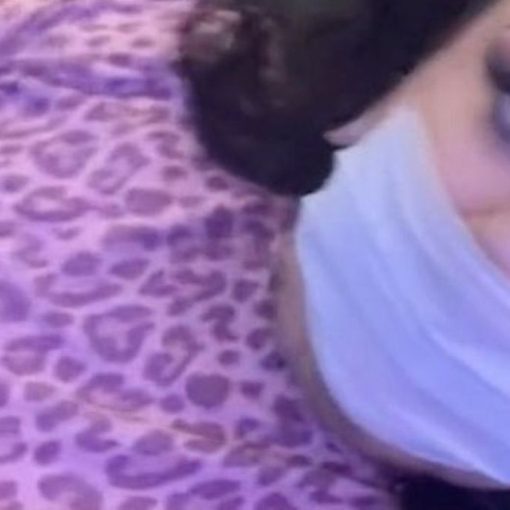 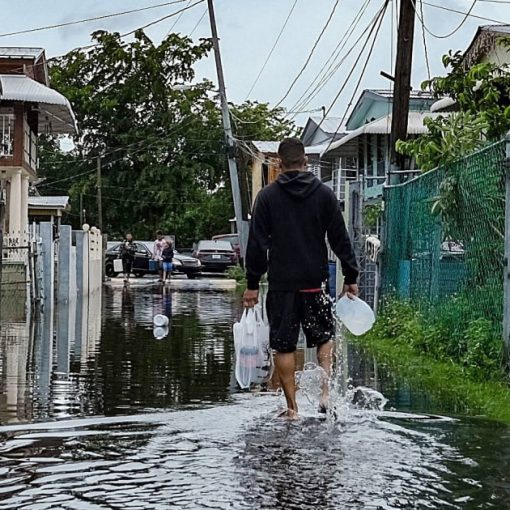 In Puerto Rico, Fiona has already caused widespread devastation, with multiple deaths reported after the storm dumped more than 2 feet of […]