Jacob Rees-Mogg, who now oversees the UK government department responsible for energy and climate change, recently called to extract “every last drop” of oil and gas from the North Sea

With the ongoing energy crisis, Rees-Mogg will play a key role in the new government and, based on his past statements, the appointment appears to be good news for companies extracting fossil fuels and bad for some firms wanting to accelerate the roll-out of renewable energy.

Earlier this year he rejected calls for a windfall tax on oil and gas companies “so they get every last drop out of the North Sea”. Fracking, which is currently under a moratorium imposed in 2019, “seems quite an interesting opportunity”, he said.

But gas prices are the overwhelming driver for rapidly rising energy bills. “His energy policy is seemingly based entirely on the primary cause of this economic crisis: fossil fuel prices. Unless that changes very rapidly, the UK has no chance of escaping this situation anytime soon,” says Chris Venables at the Green Alliance think tank.

In a statement, Dave Timms of Friends of the Earth said: “Putting someone who recently suggested ‘every last drop’ of oil should be extracted from the North Sea in charge of energy policy is deeply worrying for anyone concerned about the deepening climate emergency, solving the cost-of-living crisis and keeping our fuel bills down for good.”

Casting further back into Rees-Mogg’s comments on energy and climate change, as the website DeSmog has, reveals a record of contrarian views.

“I would like my constituents to have cheap energy rather more than I would like them to have windmills,” he said in 2014. Wind power is now nine times cheaper than running a gas power station. A year earlier, Rees-Mogg said: “It is widely accepted that carbon dioxide emissions have risen but the effect on the climate remains much debated.” That comment came just days before a landmark report by the Intergovernmental Panel on Climate Change had concluded: “Human influence on the climate system is clear.”

Rees-Mogg faces a daunting in-tray, including emergency support for UK households to cope with energy bills – an announcement is expected on 8 September – plus electricity market reform, and whether to ease development of new onshore wind and solar farms. New polling, released this morning by trade body RenewableUK, found 77 per cent of people think the two technologies should be used to lower electricity bills.

One early card the business secretary could play is a scientific review of new evidence on shale gas produced by the British Geological Society, which his new department commissioned earlier this summer but is still sitting on. That could be quickly published and used as justification to lift the fracking moratorium.

However, Venables says: “Approving new oil and gas licences in the North Sea, or once again wasting millions of taxpayer money on a doomed-from-the-start fracking mission, won’t bring down bills or improve UK energy security.” Gas prices are set internationally, and fracking is unlikely to yield any significant volumes any time soon: around a decade of past exploration and government support in the UK failed to produce any gas for homes and businesses.

John Gummer, chair of the Climate Change Committee and a former Conservative party cabinet minister, says: “I’m sure he will look at the facts and will continue very much the attitudes and programmes of his predecessor [Kwasi Kwarteng, the new chancellor]. Mrs Thatcher would say this is about the facts, that’s why she she was so tough about climate change and that’s what the facts are — so we better get on with it.” 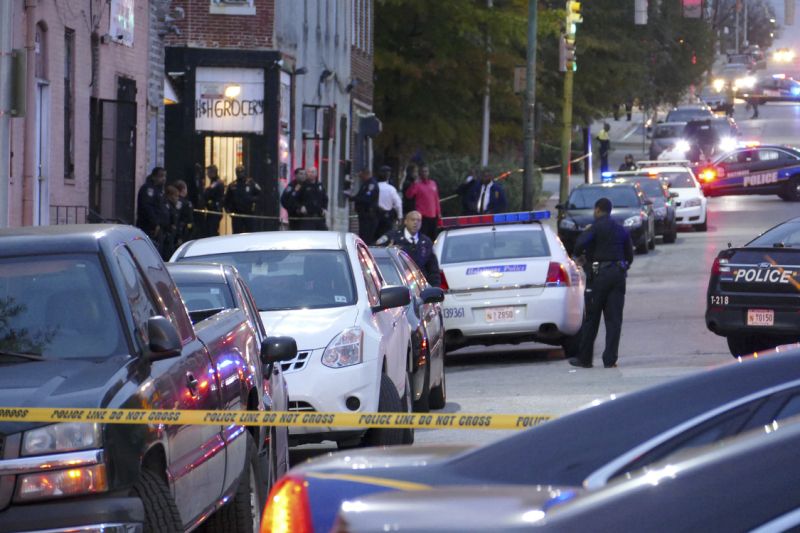 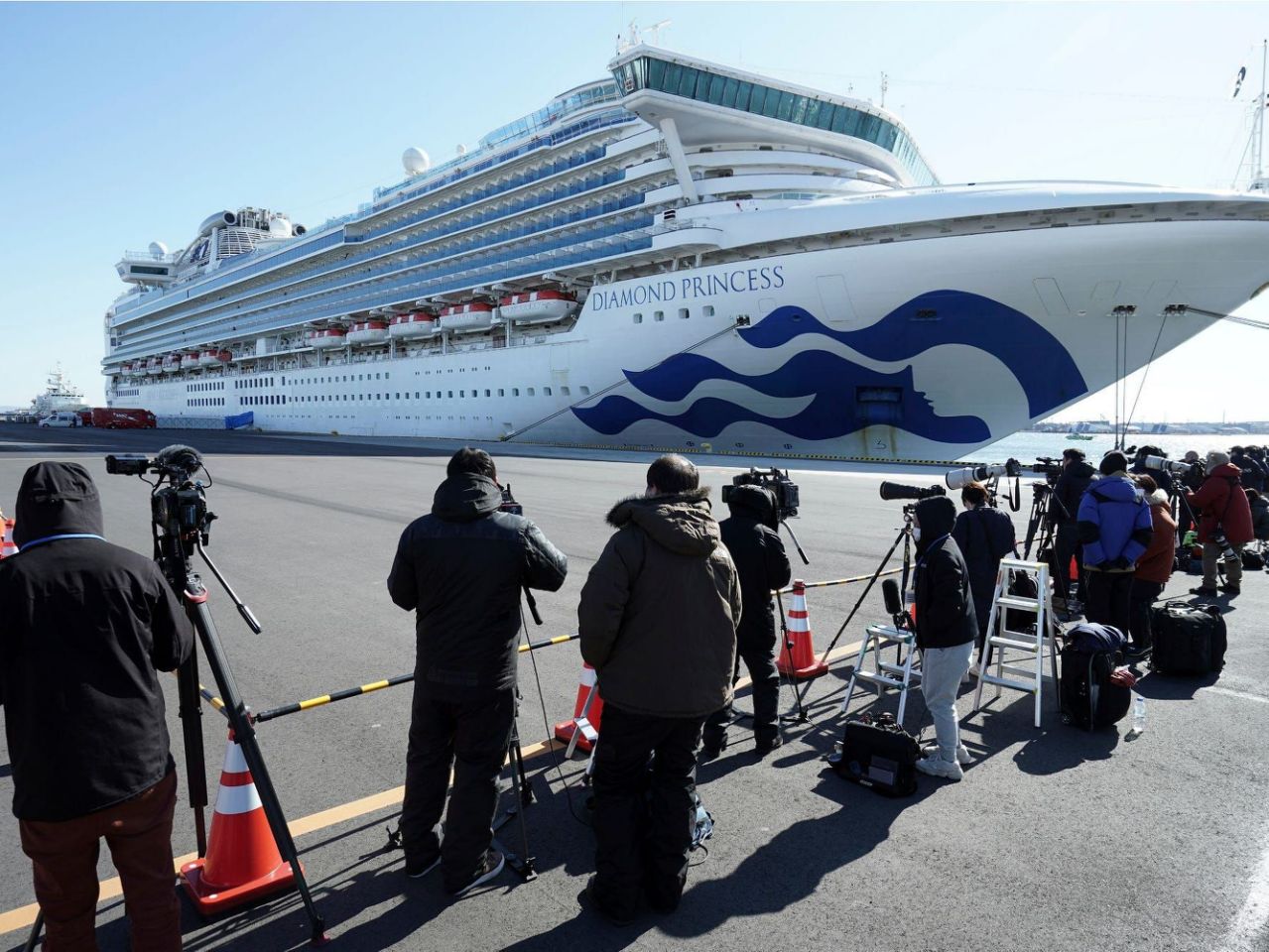 The cruise ship Diamond Princess is anchored off the Yokohama Port in Yokohama, near Tokyo. Eugene Hoshiko, File via AP The US […] 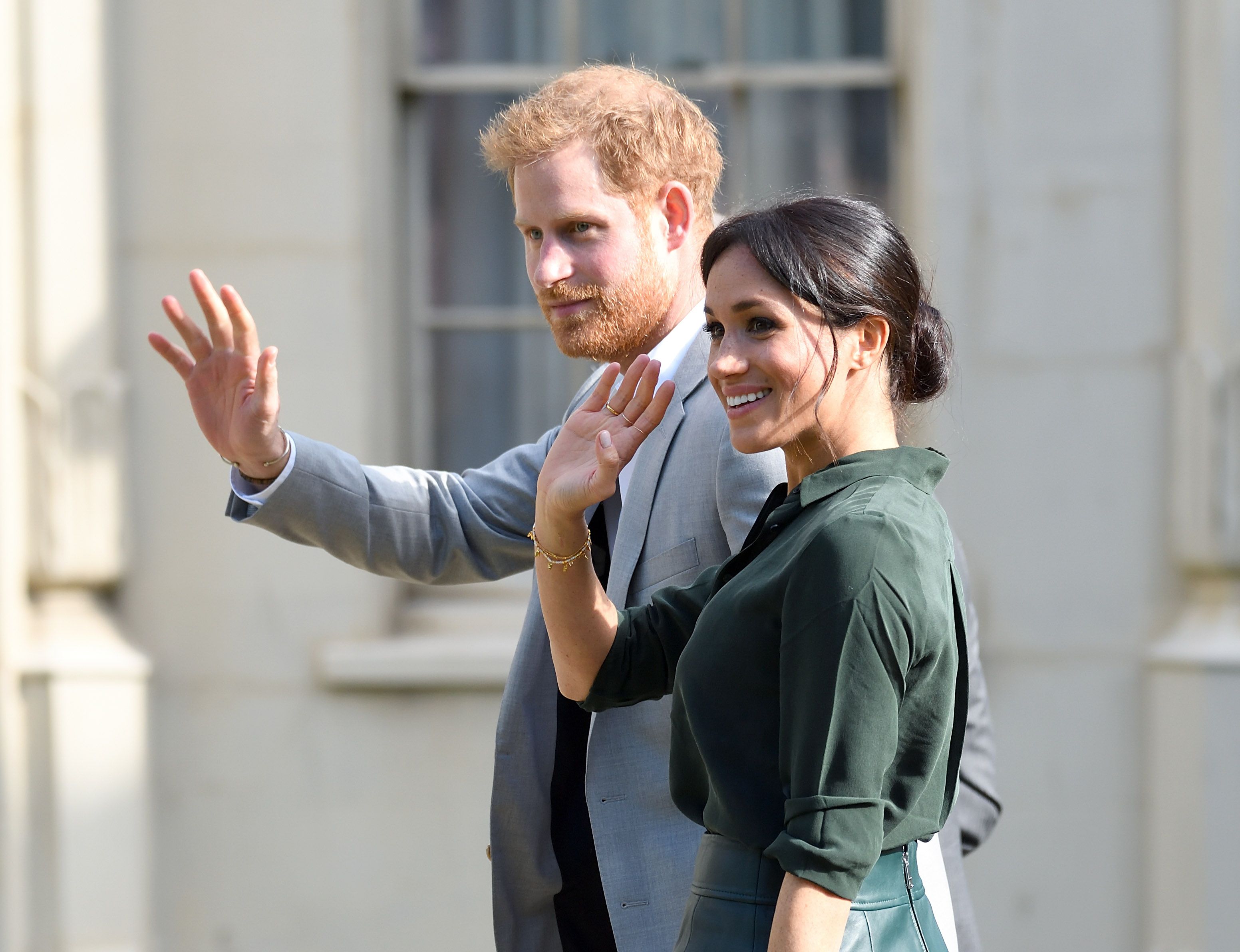 Meghan Markle, the Duchess of Sussex, is expecting her first child with Prince Harry. The news, announced Monday morning by Kensington Palace, […]