Renewed interest surrounding the death of Steve Irwin has emerged as fans remember the Crocodile Hunter on the 16th anniversary of his tragic passing.

The Australian zookeeper was killed on Sept. 4, 2006 after he was stung by a stingray off of the Great Barrier Reef. Irwin’s biographer, Tommy Donovan, has previously revealed that the entire incident was caught on tape.

According to Donovan, the video captures the moment when Irwin pulls the stingray’s barb from his chest before he loses consciousness and subsequently dies.

There has since been speculation among fans over whether or not the full-length video ought to be released — with some who claim to have already seen it. Search interest in the morbid footage reportedly spiked soon after the news of his untimely death broke, according to Mirror.

Donovan has said that Irwin told camera operators “to always be filming.”

“If he needs help he will ask for it. Even if he is eaten by a shark or croc, the main thing he wants is that it be filmed,” Donovan recalled.

Television executives ultimately chose not to air the footage, saying that it was too “shocking.”

“It’s a very hard thing to watch because you’re actually witnessing somebody die,” said “The Crocodile Hunter” producer John Stainton following his friend’s death. So far, only members of Irwin’s family, crew and local police are confirmed to have seen the horrific footage.

“It shows that Steve came over the top of the ray and the tail came up, and spiked him here [in the chest], and he pulled it out and the next minute he’s gone. That was it. The cameraman had to shut down,” Stainton described of the hidden reel.

He’s furthermore urged for the tape to “be destroyed.”

“When that is finally released [from the coroner], it will never see the light of day. Ever. Ever. I actually saw it, but I don’t want to see it again,” Stainton told CNN’s “Larry King Live” in 2006.

Irwin’s daughter, Bindi, shared a moving tribute to her father on Saturday.

“Grandpa Crocodile, I know you would’ve been the most incredible grandfather because you were such an extraordinary dad,” she wrote on Instagram.

According to Stainton, all copies of the death tape were destroyed except for one which was given to Irwin’s widow, who allegedly destroyed it without ever watching, says the Mirror. 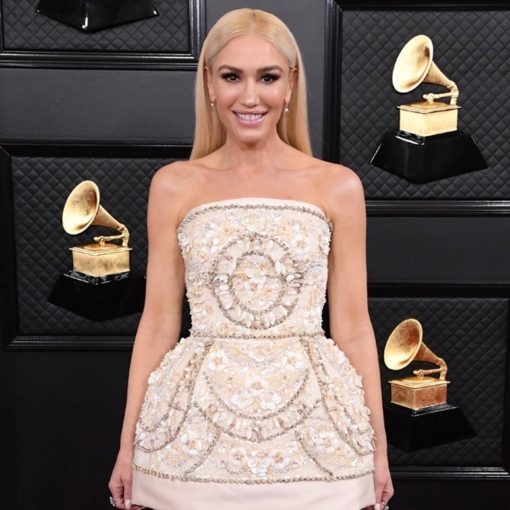 Gwen Stefani is not above admitting when she might be in the wrong. The 51-year-old vocalist, who has recently been active on […] 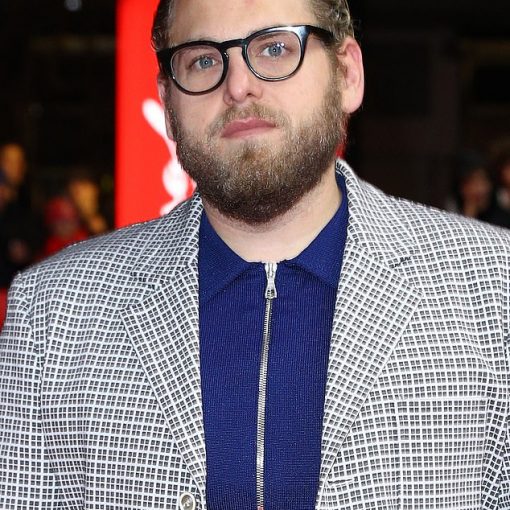 Jonah Hill asks followers not to make comments about his physical appearance: ‘It’s not helpful and doesn’t feel good’ By Adam S. […] 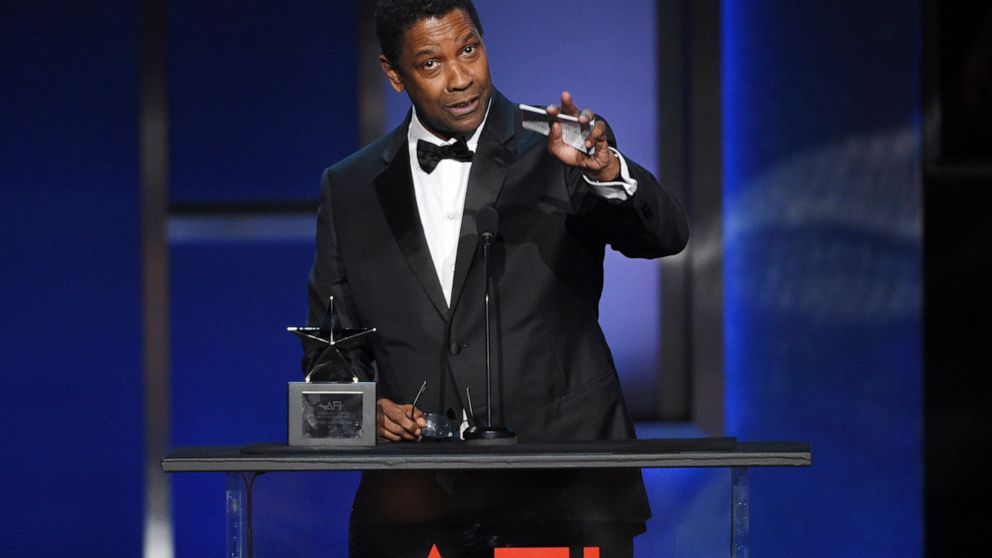 A night dedicated to an artist as prolific as Denzel Washington is bound to be an emotional one. The Oscar-winning actor, director, […]