Just a girl at the rock show.

On Sep. 3, Kourtney Kardashian was on-hand to support her husband Travis Barker as he performed alongside the Foo Fighters to pay tribute to their late drummer Taylor Hawkins.

For the big night, the Kardashians star went for an all out rock ‘n’ roll vibe, wearing a cool T-shirt as a mini-dress with Taylor’s face on the front, over a black turtleneck with full length gloves. She accessorized the punky look with an oversized black belt adorned with silver grommets, a Balenciaga mini-bag and black knee-high boots.

Kourtney, 43, later shared images on Instagram of the couple backstage, simply captioned with an eagle emoji.

Her sister Khloe Kardashian was quick to comment on the post with three black heart emojis and the message, “There’s my rock and roll girl.” 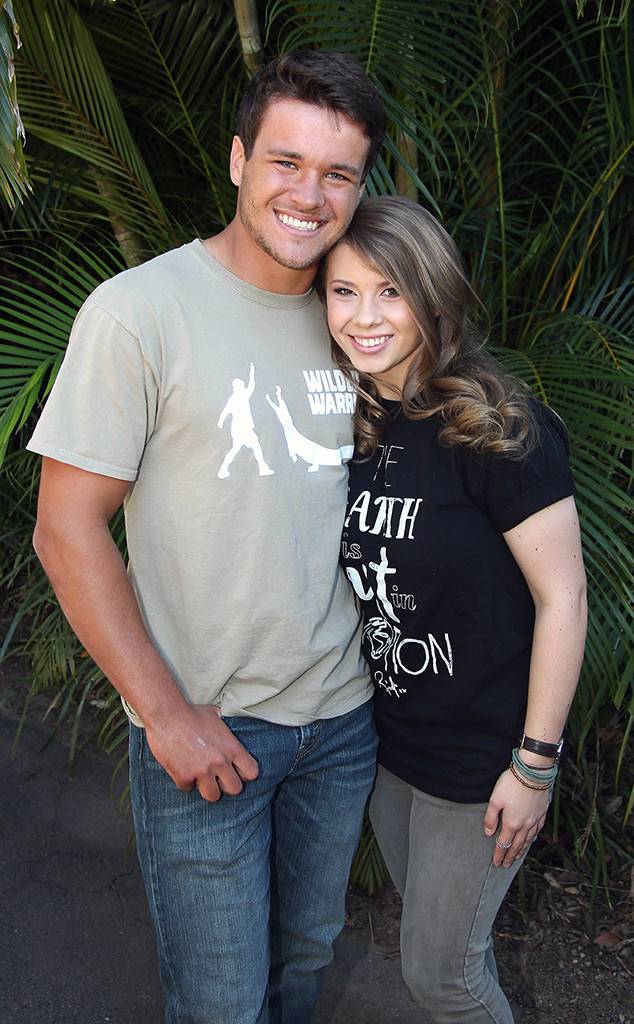 Is Bindi Irwin engaged to beau Chandler Powell? Not so fast! The 20-year-old daughter of the late Steve Irwin, who has been […] 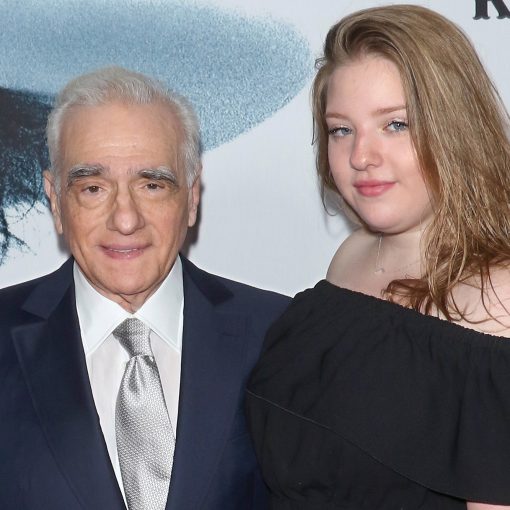 It’s the battle of the sexes — or in this case, director Martin Scorsese tries to guess feminine products in a video […] 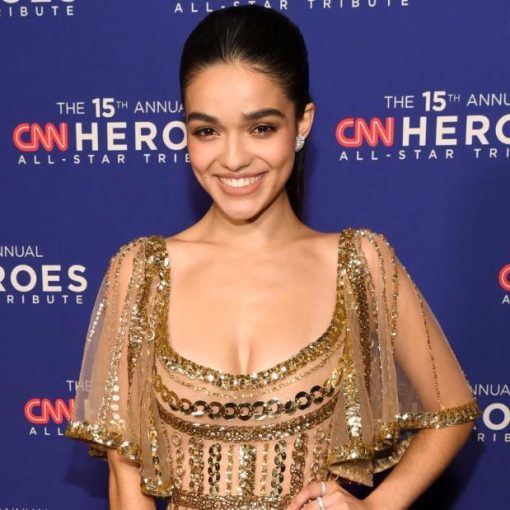 “I never in a million years imagined that that would be a possibility for me,” said Zegler, who is of Colombian descent. […] 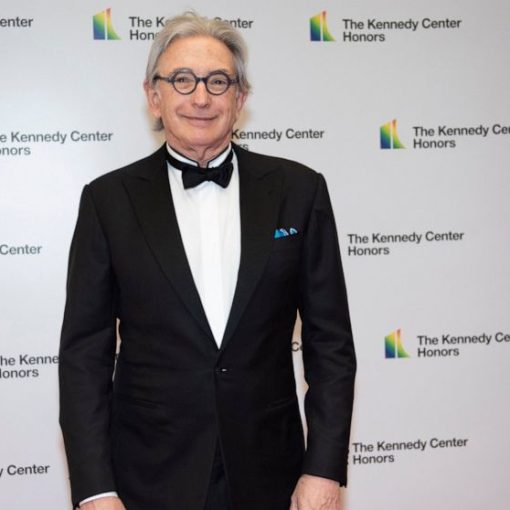 Conductor Michael Tilson Thomas is resigning as artistic director of the New World Symphony after 34 seasons with the orchestra, wanting to […]