Rybakina’s frustrations come after world ranking points were not awarded at Wimbledon this year in response to the tournament organizer’s decision to ban Russian and Belarusian players in the wake of Russia’s invasion of Ukraine.

Typically, Rybakina’s world ranking would have skyrocketed after winning Wimbledon — she would have been expected to crack the top 10 in another year. However, the 23-year-old has fallen to No. 25 in the world.

And speaking ahead of the US Open which begins on Monday, Kazakhstani Rybakina expressed her unhappiness at life since her maiden grand slam victory.

“It was my dream to win Wimbledon,” Rybakina told reporters in New York on Friday. “It’s (a) pity. I feel like actually I’m not the Wimbledon champion.”

She added: “I don’t think that it’s fair. Of course, we cannot change it. It was a decision (made) before. I’m talking not only about myself, but just generally I think with all the decisions, many players are paying for all these decisions.

“In one tournament I go and play against the greatest champion, (Garbine) Muguruza, and we play on Court No. 4. This is kind of like (a) question for me.”

She also lamented how her time as a grand slam winner hasn’t matched others in the past, explaining that if ranking points were awarded and she would have risen into the top 10, she would have been treated differently, playing on better courts and being scheduled more favorably.

“Experience-wise, I would say it was not the greatest.”

Rybakina, who was born in Russia but has represented Kazakhstan since 2018, shocked the tennis community by beating No. 3 seed Ons Jabeur in the Wimbledon final last month.

And while she became Kazakhstan’s first grand slam winner, the ban on ranking points meant she missed out on 2,000 points for the WTA’s Race to the Finals — women’s tennis’ season-ending event — where she would sit second if she had received them.

The top eight qualify for the finals, but Rybakina currently ranks 20th before the US Open, leaving her an uphill battle to make the event in October.

“It’s everything around. It’s the points situation. I don’t think that it’s fair,” Rybakina said.

“Knowing that as of today I would be No.2 in the Race and I’m not able to play the Race, I don’t think it’s fair. I’m talking not only about myself, but just generally I think with all the decisions, many players are paying for all these decisions.”

Rybakina, the No. 25 seed for the US Open, begins her attempt to win back-to-back grand slam titles on Tuesday, playing France’s Clara Burel in the first round. 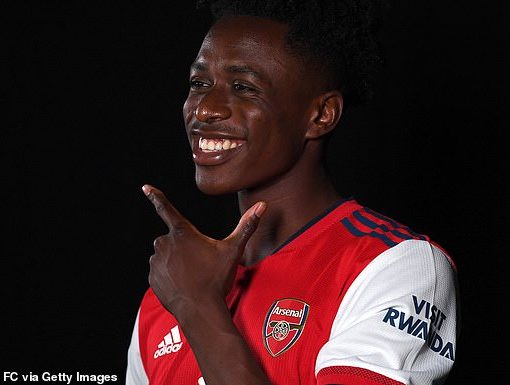 LIVE Nick Kyrgios vs Karen Khachanov: Play begins as Aussie star looks to continue career-best form and nab a spot in the […] 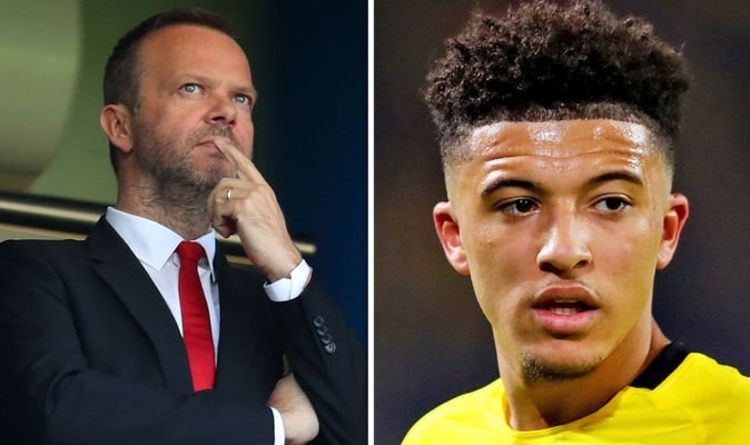 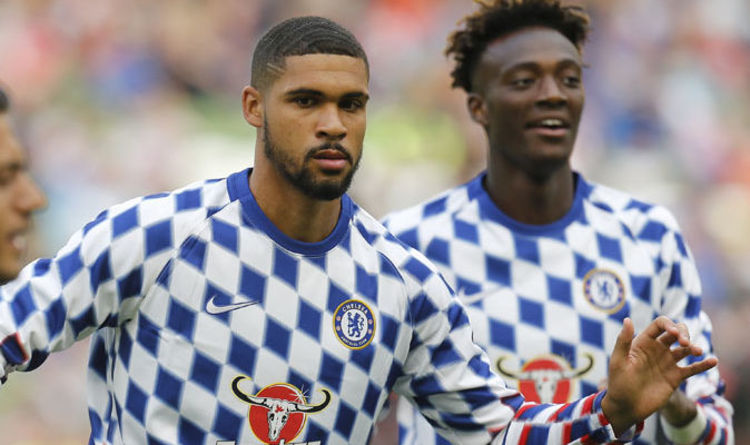