Shia LaBeouf is giving a rare glimpse into his family life.

The 36-year-old revealed the name of his daughter with wife Mia Goth in an email published by  Variety on Aug. 26. According to the publication, the actor said he had sent the email to Olivia Wilde, who recently claimed that Shia had been fired from her movie Don’t Worry Darling, before forwarding it to them.

“I have a little girl, Isabel; she is five months old and just beginning to develop the last half of her laugh; it’s AMAZING,” the email read, per the outlet. “Mia, my wife & I have found each other again & are journeying toward a healthy family with love and mutual respect.”

In the message, Shia noted that he was writing to Olivia in response to allegations that he was fired from her film. While Shia claimed that he had quit on his own accord, the thought of his daughter seeing headlines on the matter crossed his mind.

“Speaking of my daughter, I often think about the news articles she will read when she is literate,” the email read, according to Variety. “And though I owe, and will owe for the rest of my life, I only owe for my actions.” 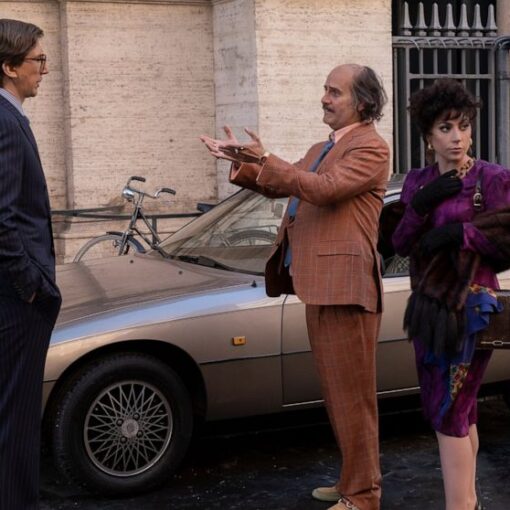 The Gucci family is not pleased with the depiction of their relatives in the new film “House of Gucci,” starring Adam Driver […] 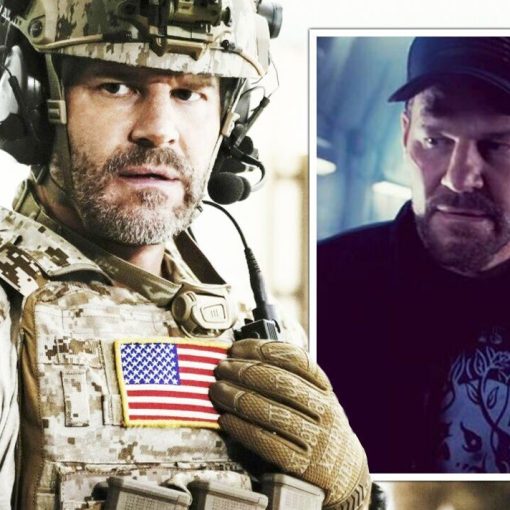 TVLine’s Matt Webb Mitovish recently reported: “I am re-re-assured that Thieriot is, in fact, able to do both shows, and as such […] 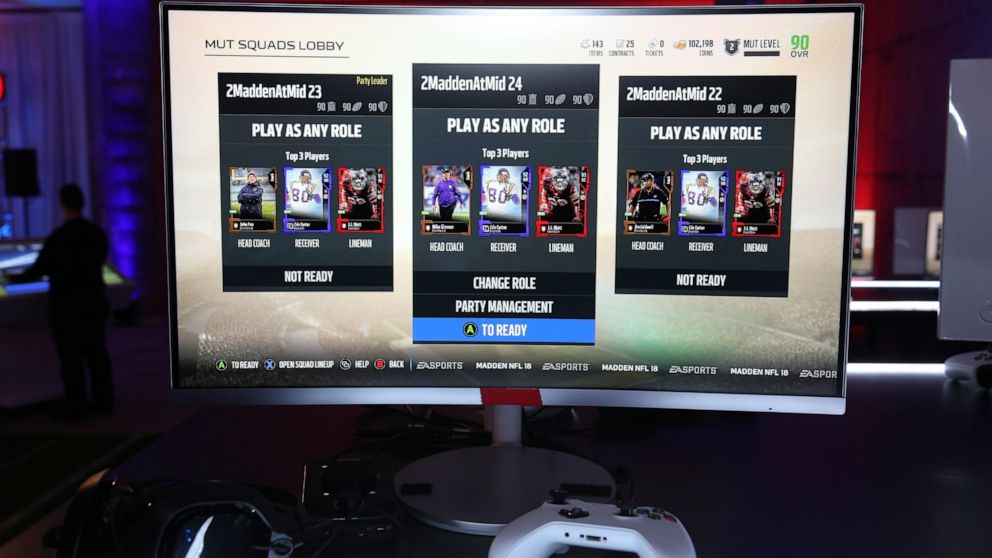 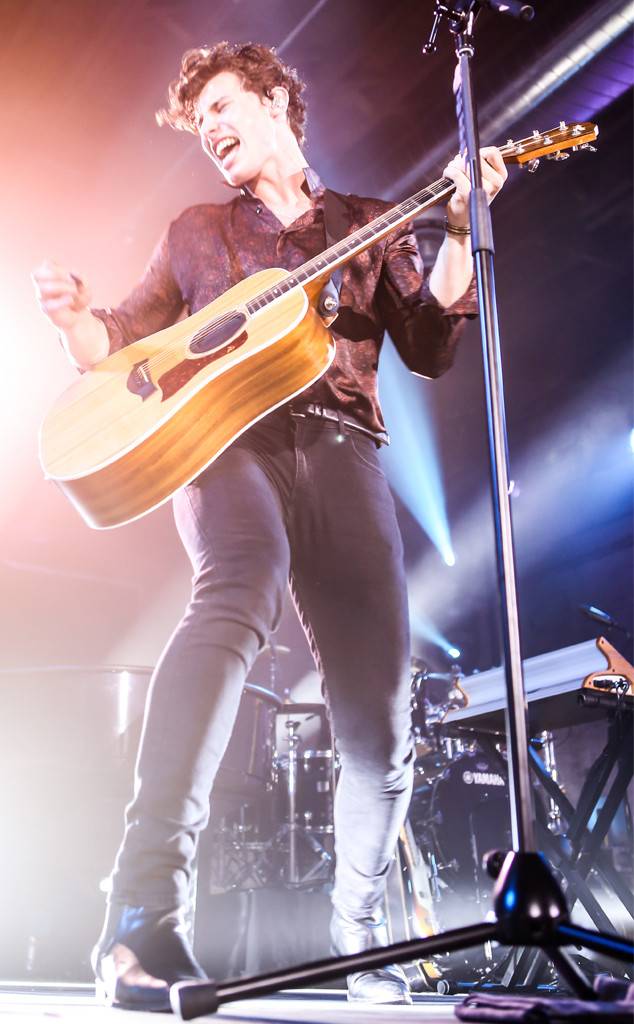 Perhaps we could use a wedding registry right about now. As Shawn Mendes continues celebrating the success of his self-titled album, the “In […]