Iconic rappers Eminem and Snoop Dogg are set to bring the heat at the MTV Video Music Awards on Sunday.

And if their past on-stage ventures are anything to go by, it’s going to be a night to remember.

Their performance, which takes place in Newark, New Jersey, will be the first time the pair have collaborated together in over 20 years.

As die-hard Slim Shady fans know, the 15-time Grammy Award-winning rapper last performed at the VMAs 12 years ago, while Snoop Dogg graced the stage 17 years ago.

MTV told The Hollywood Reporter the collab will be the “first of its kind” filled with hits, including the pair’s track “From the D 2 The LBC.”

Their performance is set to be inspired by the world of the Otherside metaverse, stemming from the video game developer’s software.

“Think of it as a metaRPG where the players own the world, your NFTs can become playable characters, and thousands can play together in real-time,” the website adds.

The two rappers join a star-studded line-up of performers at this year’s VMAs, including Nicki Minaj, Anitta, Lizzo, and BLACKPINK.

The last time Eminem and Snoop Dogg performed together was at this year’s Super Bowl Halftime Show, where they joined Dr. Dre, 50 Cent, Mary J. Blige, and Kendrick Lamar.

It’s been reported that Johnny Depp is gearing up to perform at the VMAs, where he’s expected to dress up as a real-life Moon Person, the silver astronaut statue that VMA winners are awarded.

Bad Bunny is also set to perform, however, his set will be broadcast from The Bronx.

The network will stream the Puerto Rican rapper’s performance from Yankee Stadium, where he’ll be as part of his “World’s Hottest Tour.”

This will be the first time the VMAs have gone live from Yankee Stadium. The segment will include never-before-seen choreography, though it is unknown what song or songs will be featured in the set.

LL Cool J, Nicki Minaj, and Jack Harlow are all set to host the show. 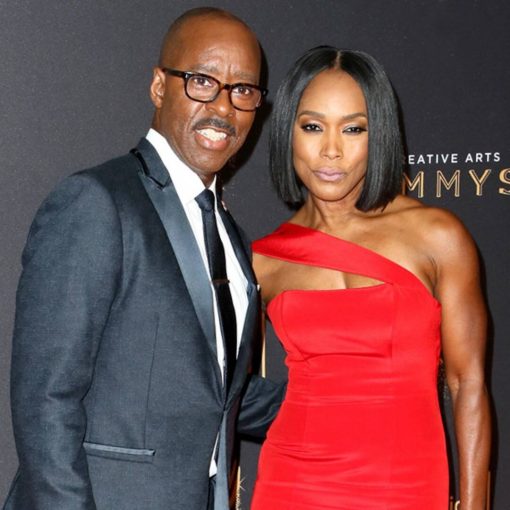 Stephen and Ayesha Curry They met as teenagers at church but they wouldn’t reconnect until years later as young adults. Ayesha was pursing […] 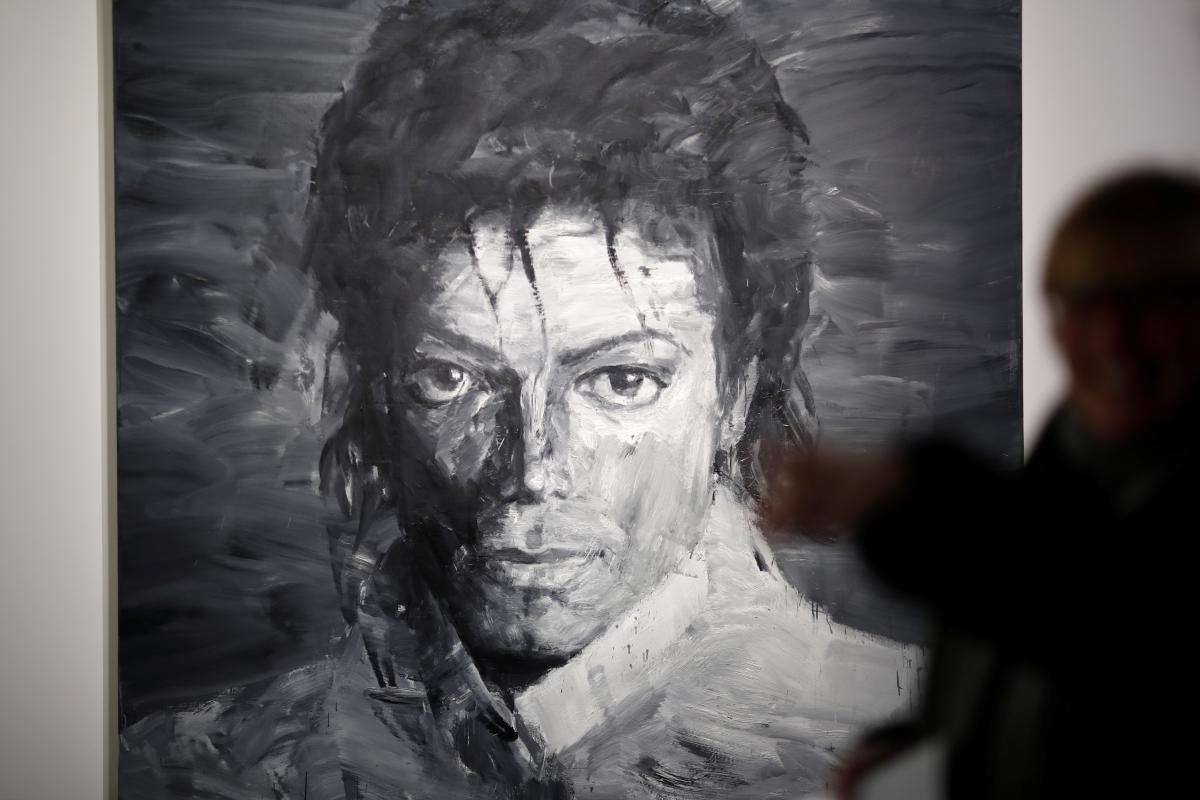 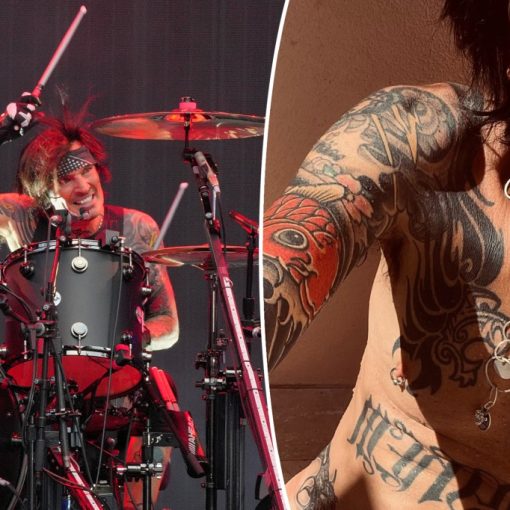 Oops… Tommy Lee did it again. The Mötley Crüe drummer, 59, posted a full-frontal nude photo on Instagram showing almost all of his […] 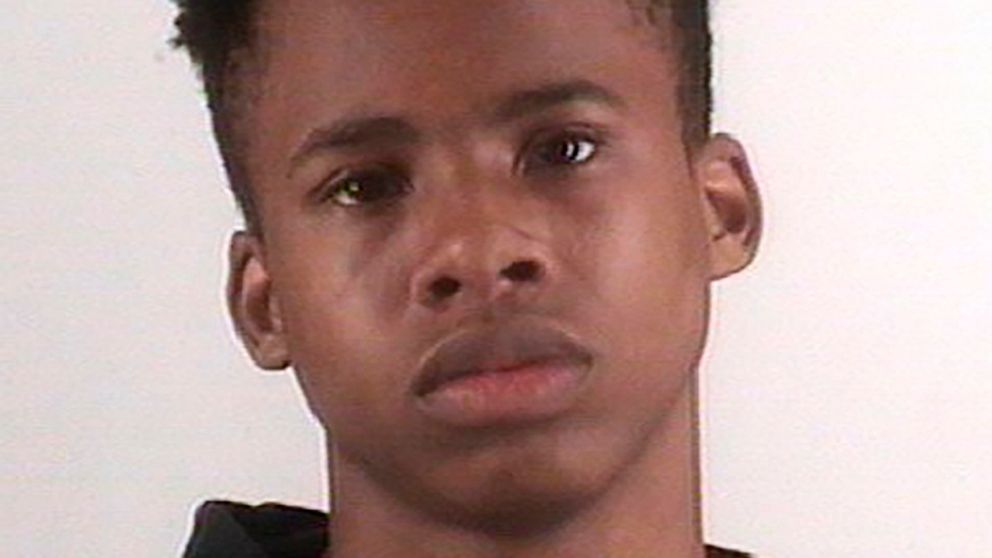