“To sit there and waste 12 months is criminal, really, at my age. I was fuming.” Dean Henderson did not hold back when he left Manchester United for Nottingham Forest on loan earlier this summer. Having looked increasingly likely to take over as United’s first-choice goalkeeper last season, he contracted Covid, lost his place and had to watch on as David de Gea held on to the No 1 shirt and ended up being voted the club’s player of the season by his teammates.

Three games into the campaign and the 25-year-old has grabbed his chance with both hands. While Forest are taking a risk by bringing in so many new players in the summer transfer window, Henderson was an immediate upgrade on goalkeeper Brice Samba, who has left the City Ground for Ligue 1 side Lens.

With 16 new players signed this summer, Forest are understandably still a work in progress, so it’s no surprise to see they are conceding more shots per game (20.3) than any other team in the league this season. Henderson, though, is dealing with the threat superbly. He has made considerably more saves (18) than any other goalkeeper in the league. Forest’s approach will not be sustainable in the long run, but it is giving the young keeper the chance to show off his shot-stopping abilities. He has won the man of the match award in Forest’s last two games – their 1-1 draw at Everton on Saturday and their 1-0 win over West Ham the week before.

Henderson had to pull out of the England squad for the Euros last year due to injury and he will be desperate to go to Qatar. That must have been at the forefront of his mind when he decided to leave United for Forest. The World Cup is less than three months away and he needs minutes to be considered for the squad. He’s not the only England keeper who swapped clubs this summer to garner regular action in the top flight.

When Burnley’s relegation was confirmed, it was only a matter of time before Nick Pope left for pastures new. Pope had plenty of admirers in the Premier League and, even though Newcastle had a decent keeper in Martin Dubravka, they paid £10m to secure the services of the 30-year-old. Newcastle have upgraded their goalkeeper and, crucially for Pope, he is back playing in the Premier League. Gareth Southgate is a loyal manager but Pope would have eventually dropped out of the spotlight if not playing in the top flight.

Like Forest, Newcastle have only conceded three league goals this season – all three coming in their entertaining 3-3 draw with Manchester City on Sunday. And, like Henderson, Pope has been instrumental to his team’s solid start. Only Henderson (18) and Brentford keeper David Raya (13) have made more saves than Pope (12) in the league so far this season.

Admittedly, it is a small sample size, but the pair have settled in quickly. With the World Cup looming, this will undoubtedly work in their favour as they compete with Aaron Ramsdale to oust Jordan Pickford as England’s No 1. Ramsdale has enjoyed a magnificent start to the season, conceding two goals in three wins that put Arsenal top of the table with the only 100% record in the league. He has not been as busy as Pope or Henderson but his distribution is key and he is playing a vital role in a team that is full of confidence.

Everton’s form must be a worry for Pickford. The club were nearly relegated last season – in fact, Pickford conceded more goals than Pope did at Burnley – and they have started poorly again this season, failing to win any of their first three games. Pickford has kept his England spot, largely due to his consistent performances under Southgate, but the manager has a decision to make.

England play Italy and Germany in the Nations League next month, so it will be interesting to see if Southgate sticks with Pickford or gives one of the other keepers a chance as he tries to build momentum before the World Cup. With Henderson, Pope and Ramsdale starting the season strongly, Southgate faces a choice: does he prioritise form in the Premier League or experience on the international stage?

Southgate would no doubt say that he wants to see players competing for places. If the other keepers’ performances ensure that Pickford remains sharp and consistent for Everton, it will be a boost for England. It will probably take an injury or a dramatic drop in form for Pickford to lose his spot, but the fact that Henderson, Pope and Ramsdale have begun the campaign strongly puts the onus on Southgate. 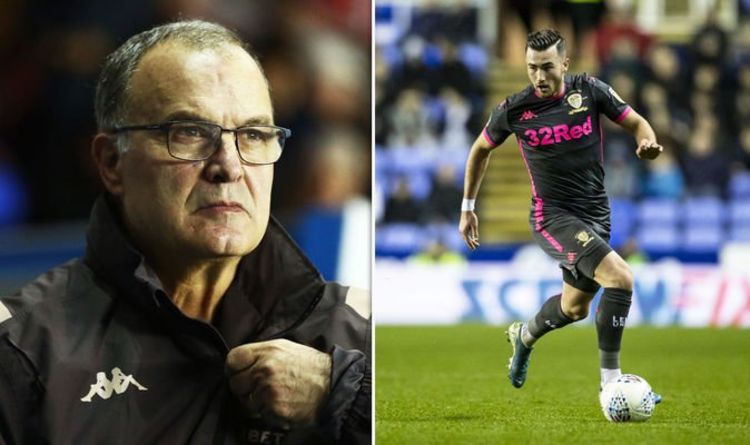 Leeds United returned to the top of the Championship after beating Reading 1-0 at the Madejski Stadium on Tuesday night. The Whites […] 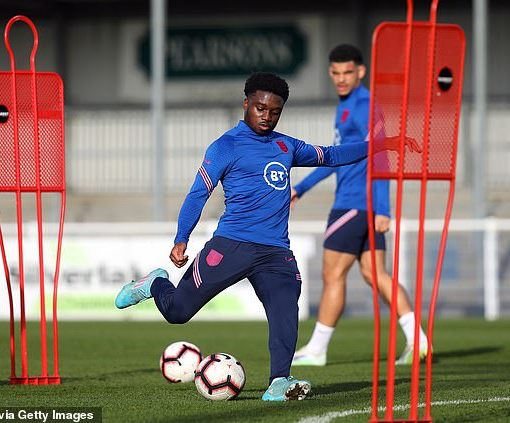 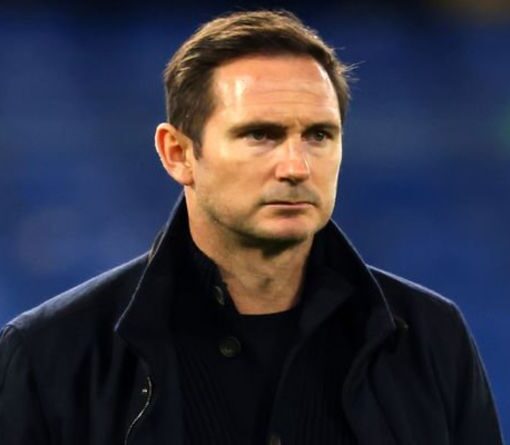 “Now it’s a tough little moment, you have to fight through it. I can’t ask for more from what the players gave, […] The Portuguese superstar has now become the first football player in history to earn more than $1 billion during his playing career, […]